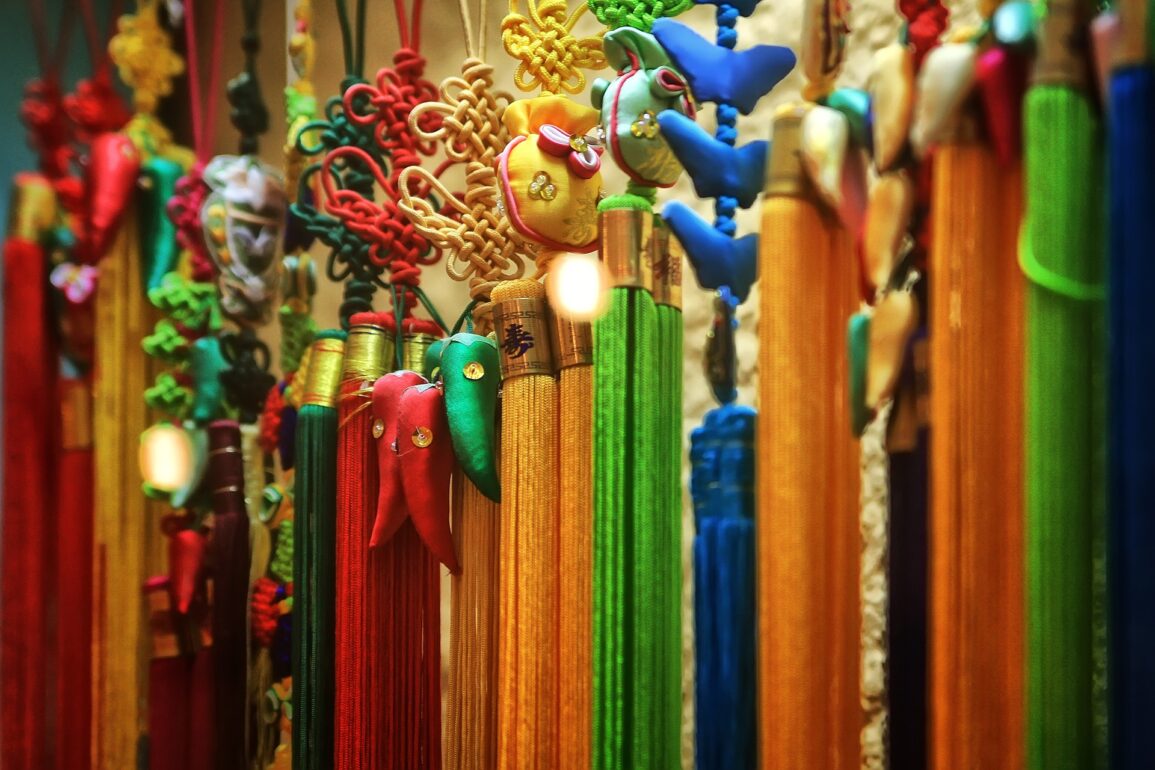 For Korean, Lunar New Year is an important time of gathering, but this time of the year is also full of history. So you may wonder what are the superstitions of Lunar New Year? On the last day of the lunar calendar, people throughout the country cleaned their homes, and threw out and burned all their garbage. While they burned their garbage, they threw in pieces of bamboo – and if it was available, blue bamboo – because of the popping sounds it made as it burned. The sound of so many households in villages and cities burning bamboo must have been deafening but it was thought that it would scare away the malevolent spirits and ensure a peaceful new year.

The royal family also played their part. On New Year’s Eve, cannons and guns were fired on palace grounds in an effort to drive away disease and the restless spirits of the dead. Considering how volatile the political situation was in Korea, the palace often sent out circulars to the foreign population alerting them in advance of the gunfire.

The holiday period in the past was actually about two weeks long and, if we could somehow travel back in time, here are the daily superstitions that we would have faced.

The tiger was greatly feared and dictated the lives of the common people. Farmers in Jeollanam-do rested at home on this day, afraid to venture into their fields where the tigers were thought to lurk. In the mountainous regions, it was thought that if a woman used the bathroom in another person’s home that this would incite tigers to plague the host’s home. For this reason, women stayed at home.

There were many superstitions associated with this day – especially in regards to visitors. Women were forbidden from being the first to open the doors and gates of the home for fear they would cause a bad harvest. Prior to visiting a neighbor, women were supposed to urinate facing east. People of short stature were also looked upon as unwanted guests because it was thought that their visit would stunt the crops.

On this day, the women of the village vied with one another to be the first to draw water from the communal well because they believed that in the middle of the night a celestial dragon had laid its eggs there. Whoever was the first to draw water from the well would be blessed with a bountiful harvest. People also refrained from using knives believing that this would lead to heavy rainfall during the harvest season.

Combing your hair on this day was thought to antagonize snakes and would guarantee a home invasion by these serpents. Snakes were quite common in the eaves and rafters of Korean homes because of the large number of rats and birds.

The Korean horse of the past was ferocious and volatile but a treasured asset. On this day people would put red bean cakes in front of the horses’ stalls in an effort to ensure good health for their mount throughout the year.

Fishermen and sailors in Jeollanam-do did not go to sea on this day fearing shipwrecks, poor catches, and other misfortunes. People on Jeju Island did not take medicine on this day because they thought it would be ineffective.

Working with edged tools was thought to be risky on this day, so people spent the day playing games, eating, and drinking.

Women did not work on this day fearing that it would cause their hands to become deformed and resemble chickens’ feet. People on Jeju refrained from visiting their friends out of fear that arguments and fights would ensue.

Once again, the men abandoned the fields fearing that if they worked on this day that the dogs would wreak havoc on them during the summer. On Jeju, the Haenyeo (female divers) thought this was an especially good day as it was believed that their harvest would be bountiful.

People burned, or pretended to burn the mouths of pigs and rats in an effort to protect the coming year’s harvest from their depredations.

Like the previous day, people made war upon these pests. In the evenings, village boys made huge bonfires in the fields in an effort to kill or drive out the mice and other pests. Holes were not dug on this day and people banged on the walls and floors at night with pestles in an effort to drive the pests away.

People refrained from using edged tools and millstones for fear of injuring themselves or their prized possession – the ox. The oxen were well-fed on this day in hopes that they would be healthy throughout the year and thus help ensure good fortune for the household.

While most of these superstitions are no longer honored or believed, they do provide an interesting insight into the daily fears of the agrarian society of Korea’s past.

To find more about the Korean Superstitions of the Lunar New Year, check this article!

If you want to learn more about Korean History, check out our article about the most interesting Kings of History!