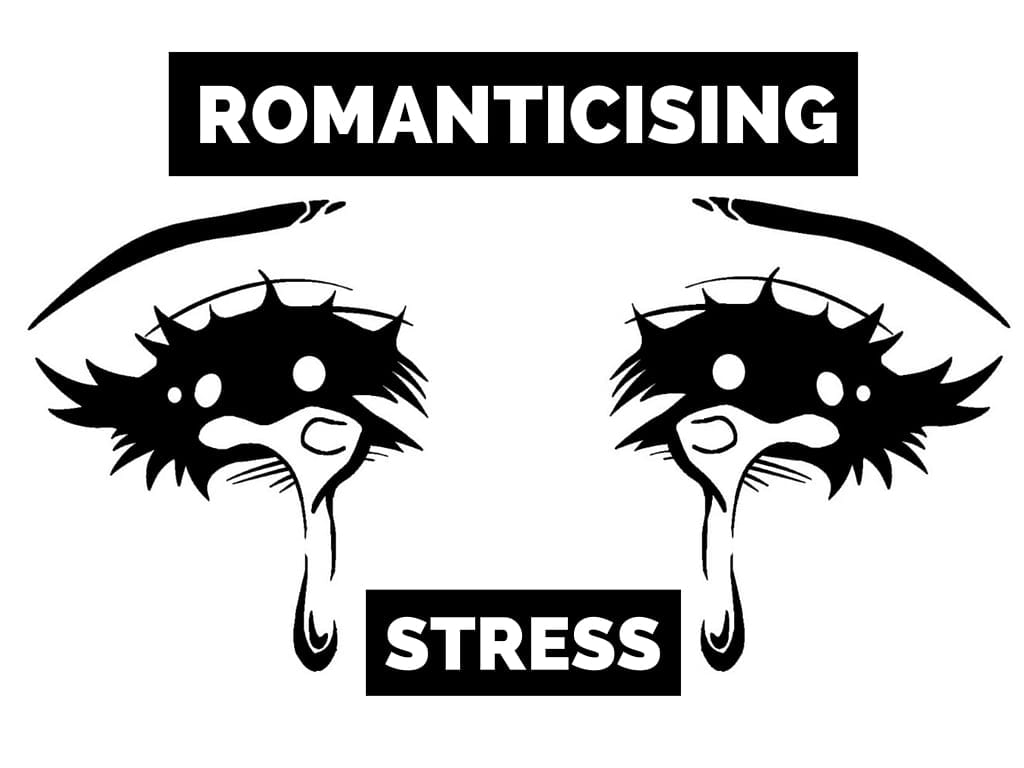 Stress is a state of mental tension and worry caused by problems in your life, work, etc. Terrible, right? Although stress itself is completely unwanted, it is seen as a side effect of hard work, meaning that being stressed has become a humble-brag in Korea. People compare, get self-conscious, and inevitably ask them selves, “Should I be stressed too?” 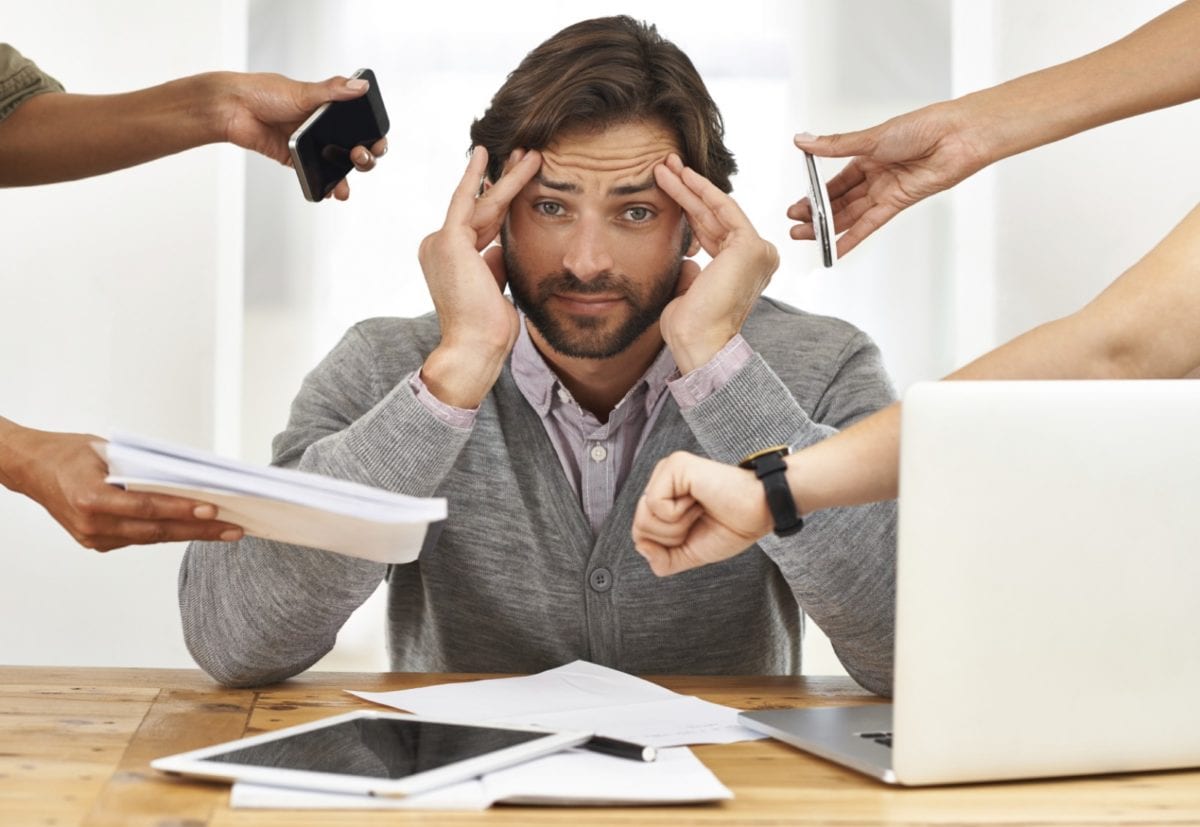 Why Is Stress Praised?

Although hard work does not necessarily always promise success, Korean society still emphasizes a busy and stressful lifestyle as conducive to a bright future. In a work-centric culture, a hard worker is admired for their dedication and passion, whilst a complacent and calm worker could be mistaken as lazy or incompetent. As a result, stress is proudly displayed like battle scars, and is a way of indirectly boasting busyness.

For Korean students, all-nighters are badges of honor and nose-bleeds caused by exhaustion are worn like medals, because over-studying is a sign of good work ethic and getting into a good university. Despite being unhealthy, over-work is praised — especially in Eastern societies. News of celebrities and common workers fainting or being hospitalized is met with public shock then private awe. 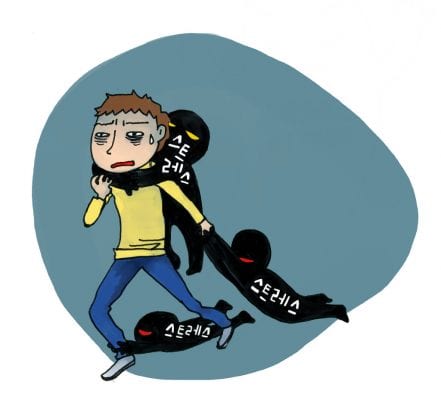 How Is Stress Articulated?

Complaining about stress can be very blunt, “I’m getting stressed” (“나스트레스 받아”), but it can also be expressed in vague terms. The lack of sleep is a common way to measure hard work and stress. Everyone I know in Korea is guilty of this (even me!). Although productivity does not always correlate with the number of hours worked, people compare how hard someone is working with how many hours they rest, “so-and-so is sleeping only 3 hours a night!”

How is it that stress is constantly lightly complained about, but nobody boasts about the darker side of stress; suicide, depression, panic attacks and anxiety. Placing the back of the hand on the forehead and moaning about exhaustion is almost glamorous in comparison to a real physical and mental breakdown. Even people who are medicated and lie in hospital beds with an IV-drip stapled to their arm are applauded and sympathized with, however a diagnosis of a mental health problem is met with stigma and embarrassment.

Being able to the survive a hectic schedule is rewarded and commendable — the ability to cope with such a lifestyle makes you seem like a fighter. Is it a competition of who feels the most overwhelmed without going over the edge?

Being happy, healthy and having a normal work ethic is good, but not admired as much as busy and stressed individuals are. Over-exertion must be taken down from its pedestal and we should stop assuming that being stressed and busy gives worth and purpose in life. Keeping the balance of being stressed, but not too stressed, is a difficult and dangerous game being played with emotional health.