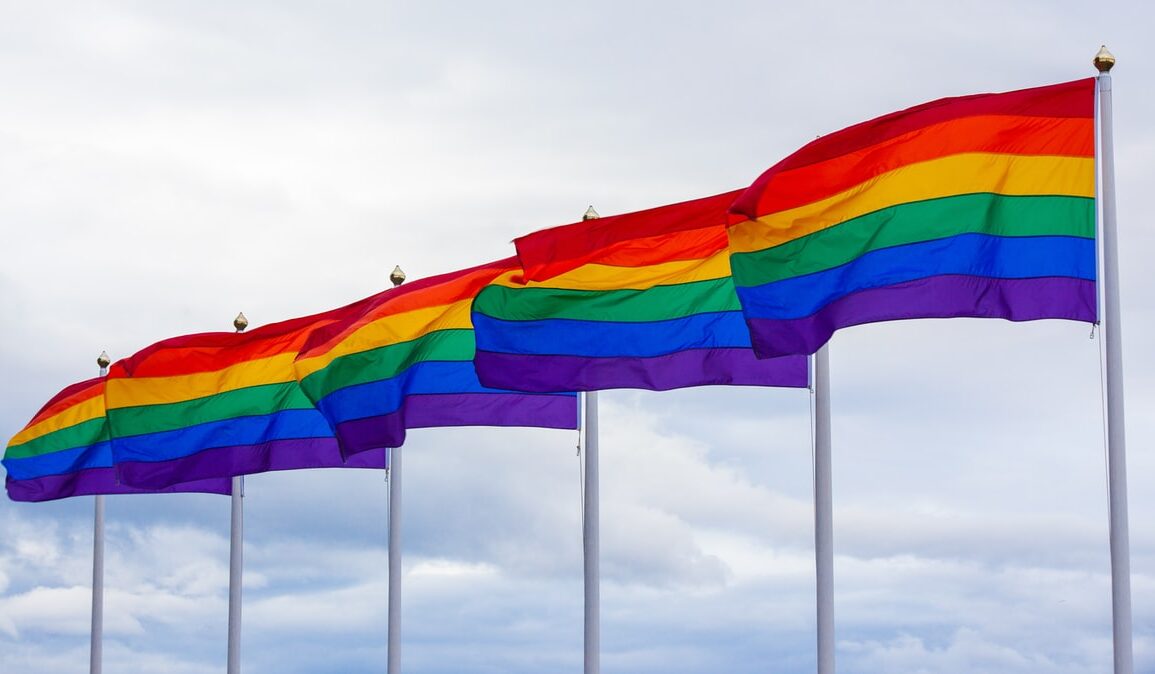 Being Gay in Korea

South Korea seems highly modernized from the outside; it boasts one of the fastest internet connection in the world, has the highest education level in Organization for Economic Co-operation and Development (OECD) countries, and its citizens seem to be naturally born workaholics. But those who have spent some time within the country quickly learn that when it comes to important issues such as welfare, gender equality, and political stability, Korea has absolutely no problem leaving certain matters on the back burner while it continues to maintain a façade of security and strength to its political and economic allies.

Gay rights is one of these matters. Gay marriage and same sex unions are not recognized in Korea and though being gay in Korea is legal, it is highly stigmatized. Much of this is rooted in misinformation. Homosexuality was and often still is depicted as a mental illness within Korean culture, and numerous STDs, such as HIV/AIDS, are blamed on the LGBTQ community in Korea.

There does seem to be a slow shift of attitudes within younger generations, however. Korea Exposé reports that “In 2010, roughly 30 percent of people in their twenties and 20 percent of those in their thirties said they had no aversion to homosexuality; four years later, these numbers doubled. Meanwhile, the older generation — people in their fifties and sixties — remained largely negative.”

However, the problem still remains that LGBTQ rights is almost never talked about in South Korea. It is a topic that has only really come to light these recent years in the Korean media, following the derogatory statements against homosexuality made by the now president Moon Jae-in during his campaign trail, the “gay witch hunt” within the Korean army and the the issue of South Korea’s first transgender in the military.

Out of the five main presidential candidates in the election for the new president of South Korea, only one openly supported rights for the gay community. The other four, which included the current president Moon Jae-in, all made statements against gay rights. During a live broadcast, Moon not only openly opposed gay rights, but also claimed that “gay soldiers weakened South Korea’s military.”

His statement sparked anger, not within the general South Korean public – which remains largely homophobic, but within the Korean LGBTQ community, prompting protests against Moon that bore the slogan “Do you disagree with my existence?”

Moon’s statement concerning gay soldiers was in reference to the events that had unfolded within the Korean army. In South Korea, all “able-bodied” men above the age of 18 are required to serve a mandatory military service. In 2017, a video of two male soldiers engaging in sexual activity sparked a “gay witch hunt” within the Korean army, giving officials the right to detain and question suspects who were thought to have engaged in homosexual relations during their military service.

Public attitude towards transgender people is similar to gay or lesbians. South Korea prohibits transgender people from joining the military even though generally, transgender in Korea is not illegal as long as you are over 20 years of age, single, and without children. South Korea had its first transgender soldier in 2019 but in early 2020, ruled for her to be mandatorily discharged from the military for undergoing gender reassignment surgery which was deemed as a mental or physical handicap and later found dead at her home.

Rather than directly opposing LGBTQ rights and issues in the country, the South Korean government, rather, seems to ignore the subject all together; it regards the topic as a non-issue and this was painstakingly clear during this COVID-19 pandemic when some people who visited a gay club tested positive, paving way for unwanted homophobic attention against the LGBTQ community concerning a link between the spread of COVID-19 and sexual orientation or gender identity.

However, the fight for favorable anti-discrimination law is still ongoing and there have been various public figures who are not shying away from their sexual orientation with more LGBTQ representation in Korean media as well.

Holland is known as the first openly gay K-pop idol in Korea. He debuted in 2018 with a single “Neverland” which accumulated over 1 million views on YouTube in 20 hours. The music video shows Holland and his male partner holding hands, cuddling and kissing and received a 19+ rating in South Korea. He also has other works that promote gay love in Korea and advocates for gay rights.

Choi Han-bit debuted as the first Korean transgender fashion model in a beauty pageant sponsored by SBS. She is also an actress and a member of the girl-group “Mercury”. She underwent a gender reassignment surgery in 2006 to be identified as a female in South Korea and changed her name from Han-jin to Han-bit.

Kwon Do-woon is a trot singer who came out as gay in Korea on his 10th anniversary of his debut in 2020. After coming out, he joined the “Solidarity for LGBT Human Rights of Korea” and the Justice party to promote the human rights of sexual minorities.

Hong Seok-cheon is an actor, TV personality, restauranteur and a member of the Democratic Labor Party in South Korea who came out as gay in 2000. He is also known as the most prominent openly gay celebrity in South Korea. He made an appearance in the hit drama “Itaewon class” that highlighted on issues faced by the LGBT community in Korea.

Oh Tae-yang is a high profile LGBT figure who was in the run for the Seoul mayoral byelection. He is a strong advocate for the LGBTQ community and other vulnerable groups. Oh Tae-yang was the only politician with a platform built to address LGBT issues and even though he received extreme opposition and threats, he believes that his statement can influence how LGBTQ issues are addressed in South Korea.

The King and the Clown (왕의 남자)

Starred by Kam Woo-sung, Lee Joon-gi and Jung Jun-young, the King and the Clown is a historical drama film and the third most popular film ever in South Korea, involving a delicate male clown caught in a gay love triangle between the King and a fellow performer. Though created on a low budget, this LGBTQ movie received good ratings from both critics and audience considering its focus on homosexuality and was selected as South Korea’s submission for the 2006 Academy Award for Best Foreign Language Film.

You can watch this movie on Netflix.

No Regret is known as the first real Korean gay feature with explicit gay scenes directed by an openly gay Korean filmmaker, Leesong Hee-il. Praised for having an engaging storyline, this movie quickly became one of the top grossing independent film at the Korean box office.

A Frozen Flower is a historical drama produced in 2008 and features a homosexual relationship between the King and his loyal general Hong-Lim played by Joo Jin-mo and Zo In-sung.

You can watch this movie on Netflix.

Formerly known as the Korea Queer Culture Festival, the Seoul Queer Culture Festival is the largest LGBT event in South Korea. It has since 2000, been an annual public event taking place in Seoul for about two weeks from the end of May to the beginning of June advocating for LGBT rights in Korea. The festival aims to encourage pride among Korean sexual minorities and increase an awareness and understanding of LGBT issues to the public.

How To Say “I’m gay” in Korean Language and More

Below is how to say “I am gay” and other related phrases that might be useful in expressing your sexual orientation in South Korea.