13 Things To Know When Working In a Korean Company 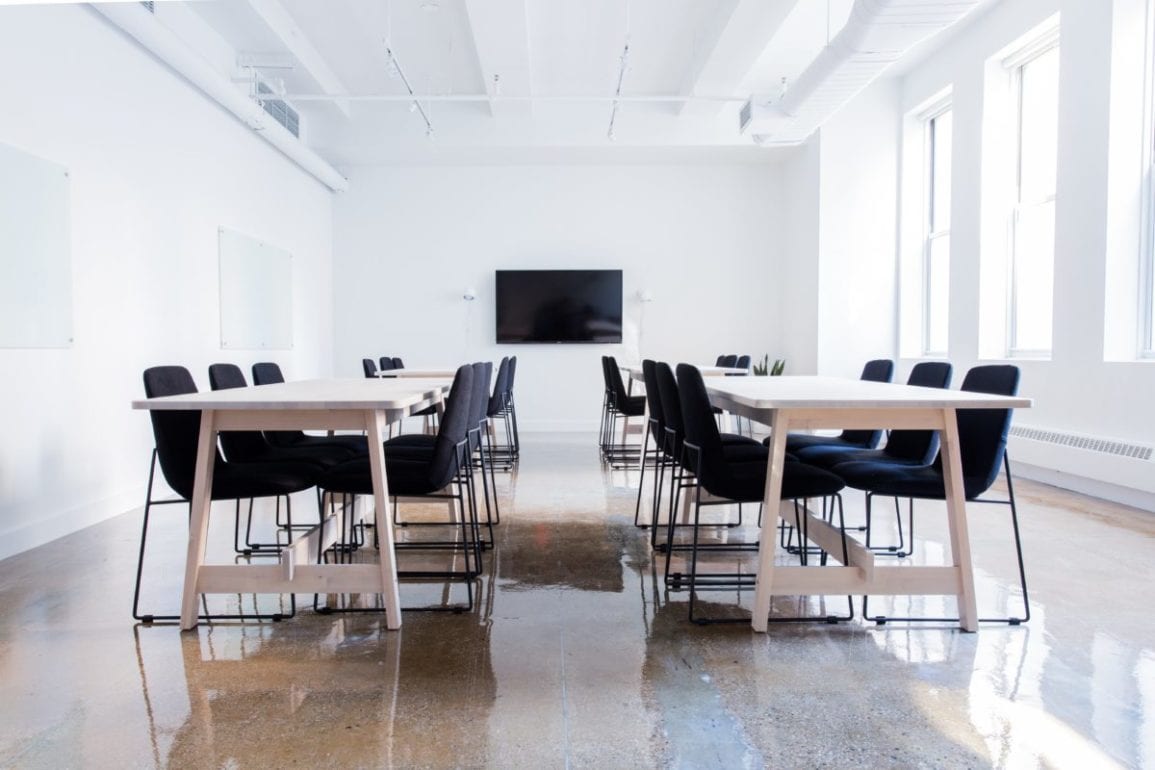 After nearly a decade in Korea, I have had many ups and downs, made many mistakes and had surprise successes in both my personal and private life. And now, I finally feel like I have something to say to others who are just beginning the journey. The single biggest piece of advice I can give for people who wish to or are working in a Korean company is to be genuine. Show genuine interest in how and why Koreans do things.

Learn to incorporate key customs into your own life so that you can jive with the locals and they can get a sense of what kind of person you are. But never compromise on values that are important to you. Be you, but be a new authentic blended version of you. And now, having said that, here are a few tips that I wish I knew when I first started my career in Korea.

Tips For Working in a Korean Company

There are a lot of things that most Koreans just mutually understand without explicitly saying it. But having not grown up in Korea, you might not quite get things so quickly.  When things seem strange, it’s best to follow the lead of those around you or ask a close colleague for insight.

Especially if there is a language barrier, things that people have been twittering about around the office for weeks might not become apparent to you until the day of, or after the fact. You might be informed of things on a need to know basis, not because people are trying to hide something from you, but mostly because when things get busy some details get neglected.

This notion can sound a bit old-school to some people from Western backgrounds, but it is the cardinal rule in the workplace (and even extends to families and other relationships). If you break it, observers will lose respect for you, and you will likely fall out of favor with your boss.

Although you may have lots of great ideas about how to improve your new workplace, it is better to wait until you have built up rapport with those around you before voicing them too vocally.

The biggest role of people in junior positions is to listen, listen, and listen some more to find out what it is that their boss REALLY wants.  Sometimes that will be spelled out for you point blank, but most often it won’t be.

When in doubt, ask Korean colleagues of a similar rank. If you have an idea to add, or truly think something needs to be corrected, ask your boss for a few moments or even jot down your ideas in a well arranged document and send it off to your superior.

Even if you did your interview in English, you may be surprised to find that your co-workers do not all feel comfortable speaking foreign languages.  Given the immense social pressure on Koreans to speak perfect English, this is a source of shame for a lot of people who are not competent in it. As a result, you might even have a feeling that people are ignoring or avoiding you.

You can solve this problem by taking an interest in the local Korean language. Even by showing off just some broken Korean, you will make those around you feel more comfortable with their skills and open to talking to you.

4. Sometimes standing out from a crowd isn’t a good thing

Sometimes people who were raised outside Korea have certain characteristics that can be off-putting to Korean colleagues. For example, they may speak in an overly loud manner that can make them come off as obnoxious. Large overdone gestures are usually frowned upon as well but for people of other cultures that can just be a natural way to express oneself.

5. Try to grow up as quickly as possible

No matter how good you are at your specific role within your Korean company, you will always be at a disadvantage and feel like a bit of a baby. Learning Korean language and customs will help you grow up quickly. Try not to rely too much on others, because you may become a burden to them. Get informed, get motivated.

6. Start with the long term in mind

Even if you say you are only in Korea for a year to get experience, the fact is that a lot of people end up staying longer. It might be something in the water, or maybe it’s the addictiveness of spicy Korean food, but life in Korea can be pretty appealing overall despite the occasional frustrations.

Start learning Korean language and culture from the get go, so that you don’t end up being one of those people married with two half Korean kids who can’t even order a coffee.  Even if you do leave after a year, you will have had a far deeper experience and even be able to write “intermediate Korean” on your resume for an exotic touch.

Koreans often use a word called “jeong” which is quite hard to describe in just one word in English. Basically it is a sort of consideration, concern and attachment to others. Although people all over the world have those qualities, Koreans are definitely experts at expressing “jeong” to each other.

If you want to get in good with your Korean co-workers, consider sharing snacks at work, helping a coworker in need and eat lunch often with your coworkers to show your “jeong”

Don’t be afraid to create real friendships with your co-workers. Ask them for their Kakaotalk ID, maybe even go for dinner after work or to a museum on weekends. Korean companies are often like families and the more you do to be part of it, the better. When you leave your company, those friendships will often remain.

The values of Korean society are based on Confucianism, whereas Western cultures are generally based on Christian values. Things may look all the same at first glance, but there is an invisible order controlling all the things around you.

For example, when Koreans eat out together, the youngest or lower ranked on will often set the table for the others, giving utensils to the older or highest ranked person first. This is not always the case, as many older people who wish to show respect for younger will do this kind of role as well, but in general, that is the way it works.

Letting senior people go out the door first, matching their eating pace and letting them finish and get up first, giving presents to them first are ways to show you understand and respect Korean hierarchy.

When Koreans enter a room, they rarely say hello once to the entire group. They will take the time to greet each person separately, starting with the eldest. Try to follow those rules as well, the same goes when you say goodbye. Also, Koreans typically do not shake hands, they prefer to bow instead.

They may deliberately do so if they think you expect it, but their handshake is often quite weak. This is more a sign of respect toward you then a sign of weakness. Korean men may also be reluctant to shake hands with that women.

Living in a foreign country means that there is always an element of surprise in every day life. If you anticipate it in advance, it is easier to cope with it. Try to think about it as part of the perks of living abroad. Things are never boring!

Despite the fact that more and more companies are being considerate of their employees time by not forcing them to do too much unpaid overtime, looks are still important. Try to show up for work a bit early, and don’t be caught being the first person rushing out the door.

It will make you look like you have a low level of commitment compared to others. Being foreign, of course you can sometimes get away with it, but to some extent it pays to be viewed as part of the team instead of the exception.

13. Look at company lunches as an opportunity, not an obligation

In many cases, people just expect that their team mates are going to eat lunch together. That is sort of the natural default. If you have a plan, feel free to let everyone know that you won’t be joining them, but try to eat with your coworkers more often than not.

Think about it as an opportunity to build good rapport with them, rather than an obligation.  Company dinners are the same. Try to make time to attend them, even if you have to leave early or can’t drink. It will benefit you in the end.

When we work in a foreign country we often have to make compromises in order to find our place in society. The key is to take on the customs of the new country as much as you can while not losing yourself in the process. If something is really bothering you, speak up in a tactful way and explain yourself. But if it is something you can do comfortably, try to incorporate it into your daily life and reap the benefits that come from having the respect and trust of the locals.