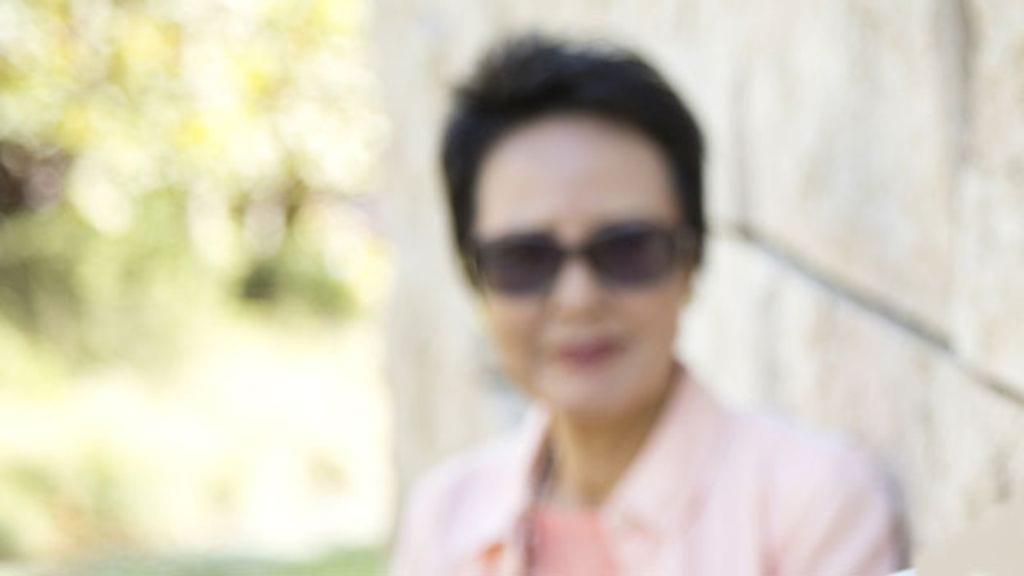 There’s a strange phenomenon in South Korea which is exclusive to this country alone: Bacchus ladies.

“Bacchus Ladies” (박카스 할머니) are elderly Korean women who solicit sex to elderly Korean men in public parks and spaces in Seoul – their label derived from their usual approach to potential customers – the selling of a Korean energy drink called 박카스 (Bacchus). 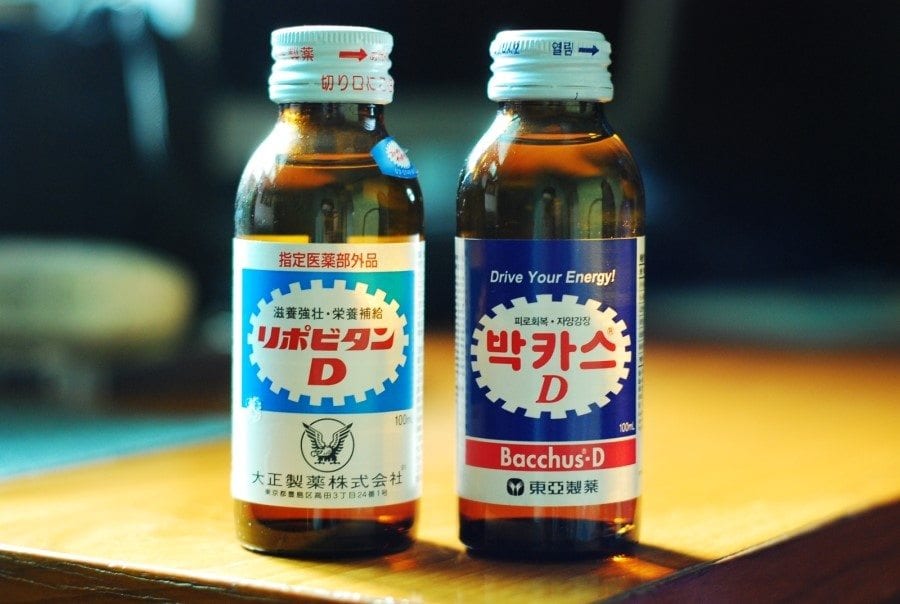 And while prostitution is a very common (though illicit) industry in many countries, South Korea’s example is particularly interesting because it has such a dominant sector made by and targeted at its elderly population.

Selling sex is a dominant (albeit un-talked about) issue in South Korea, but most of its transactions happen at night, subtly, quietly, in hushed execution. Bacchus ladies are the odd exception to the rest of the industry. Bacchus ladies solicit sex in broad daylight, approaching elderly men exercising alone or playing baduk with their friends.

Recently, in the Fall of this year, a Korean movie entitled “The Bacchus Lady” was released in South Korea. The film’s protagonist is So-young, a highly sought-after bacchus lady whose encounter with an old client forces her to face the rampant yet often ignored issues that exist in modern-day Korean society, a nation that has, over the past half century, shifted away from the practice of children caring for their aging parents.

The result of this shift is that the generation who had always expected to be cared for by their kin now find themselves scouring to find new alternatives of support and financial stability. South Korea is the epitome of what happens when a nation’s economy develops far more quickly than its people can adapt to, when a nation lacks an effective welfare system to subdue that change, when suicide seems to be the only effective means of maintaining one’s dignity in old age. 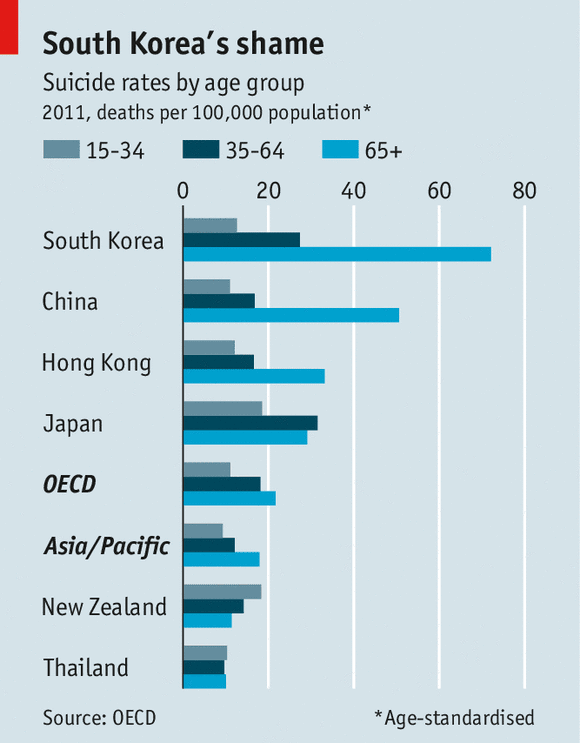 Bacchus ladies are just one of the many results of this shift in Korean society. Most of these women have few other means to support themselves in their old age, and thus resort to soliciting sex to buy their daily bread. The practice is a recent phenomenon: the industry only started appearing a couple decades ago, in conjunction with the growing economy and change in expectations of filial piety.

With over half the elderly population of South Korea living in relative poverty with suicide rates three times that of the OECD average, it’s not difficult to understand the feeling of helplessness in the Korean elderly as they face a changing world in a constantly aging body.

In order to better understand a country and its culture, one must inevitably come to terms with the said country’s flaws, its shortcomings, its weaknesses. And as much as South Korea has things it excels in, when it comes to aspects such as welfare support, mental health, and societal pressure, the country that boasts the reputation of being an economic miracle seems to have a long way to go if it wishes to parallel its societal health with its economic one.