The Problem With The Modern Korean Diet 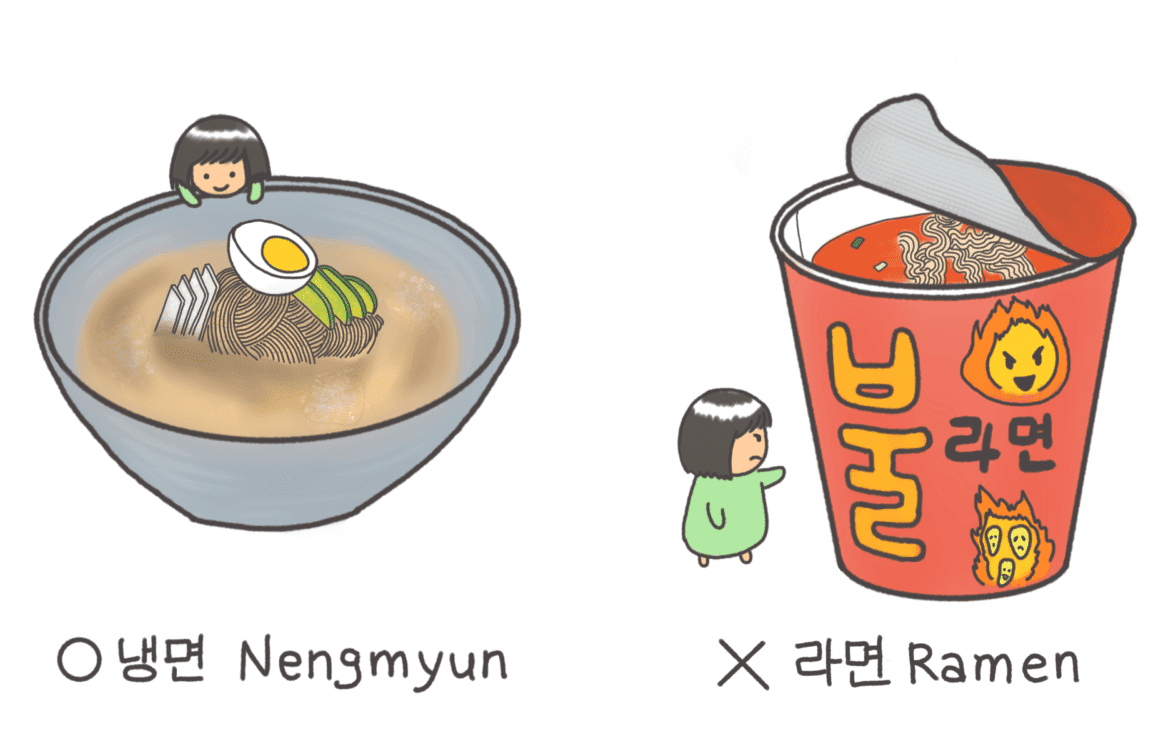 For anyone who has ever envied a Korean person for being “naturally thin,” here’s some news you might want to hear.

The modern Korean diet and rapid development of the country are largely to blame, according to Fulbright researcher Lorenzo Nava.

Nava, who has been doing research in Korea for the last several months, sat down with us to explain the how the current Korean diet contributed to this disease spike. He also gave some tips on what to eat and avoid here in Korea. 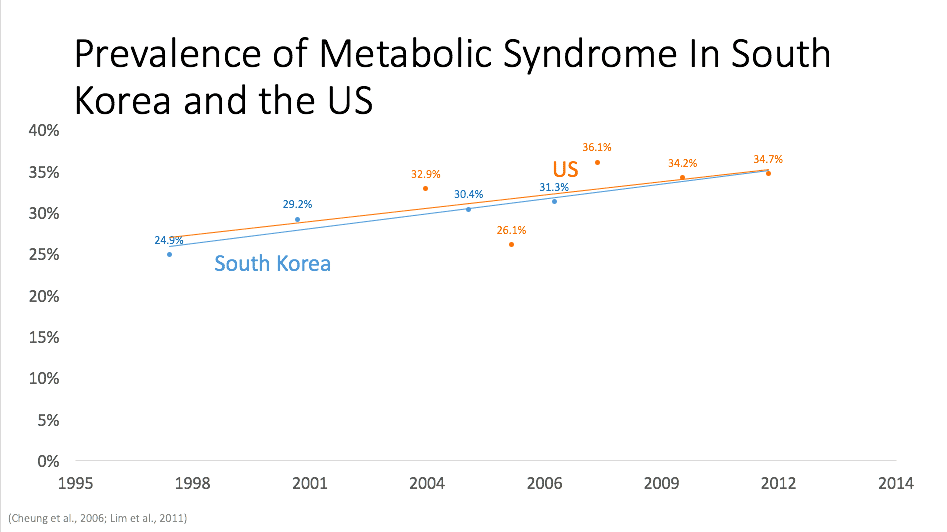 Cutesy cafes, Korean barbecue restaurants and Italian joints litter the streets in popular Korean neighborhoods, and modern Korean eating habits certainly reflect that. The Korean diet is starting to look more and more like modern Western diet, and this change is starting to rear its ugly head.

Simply put, Koreans are eating more meat and high-calorie beverages, roughly the same amount of veggies, and less whole grains. The most significant difference, according to Nava, is that people have replaced whole grains, such as rice, with refined grains, like bread and pasta.

Nava, who has a doctorate in nursing practice from Johns Hopkins University, was surprised by the steady rise of disease rates in Korea. He stressed that just because people don’t look overweight doesn’t mean that they’re healthy.

This all begs the question: what should be done? Nava’s experience doing public health projects with the Peace Corps in Africa as well as working on the Navajo reservation in America taught him that sticking to traditional eating patterns can be a good blueprint for a healthy diet across countries and cultures.

“In developing countries, depending on the place, some follow traditional eating patterns and others have 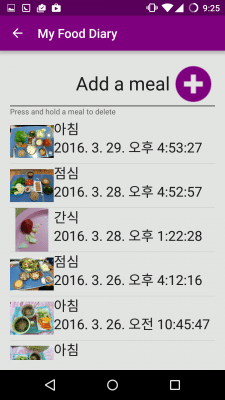 become westernized more rapidly. I think promoting traditional eating patterns could help prevent the rise in diseases for future developing countries. That would be a great use of this research,” says Nava.

Despite Nava’s original plans, he is currently developing a research-supported, clinically tested app. The simple app, “My Food Diary” encourages you to take pictures of your food before you eat. There are also clinically proven health tips that appear every time you open the app. The app will be available in Korean and English and is currently in its testing phases. Nava says it stands out because many diet-tracking apps are not clinically proven to be effective.

“It has a few benefits: one being the educational content and two is the stop gap before you eat, creating that mindful moment before you dig in. So when you go back and look through the photos of what you ate you might realize why you’re having health problems,” says Nava.

THIS OR THAT: NAVA’S FAVORITE HEALTHY KOREAN OPTIONS

Nava turned up the heat on some delicious but dangerous Korean dishes and gave some suggestions on what to order instead. 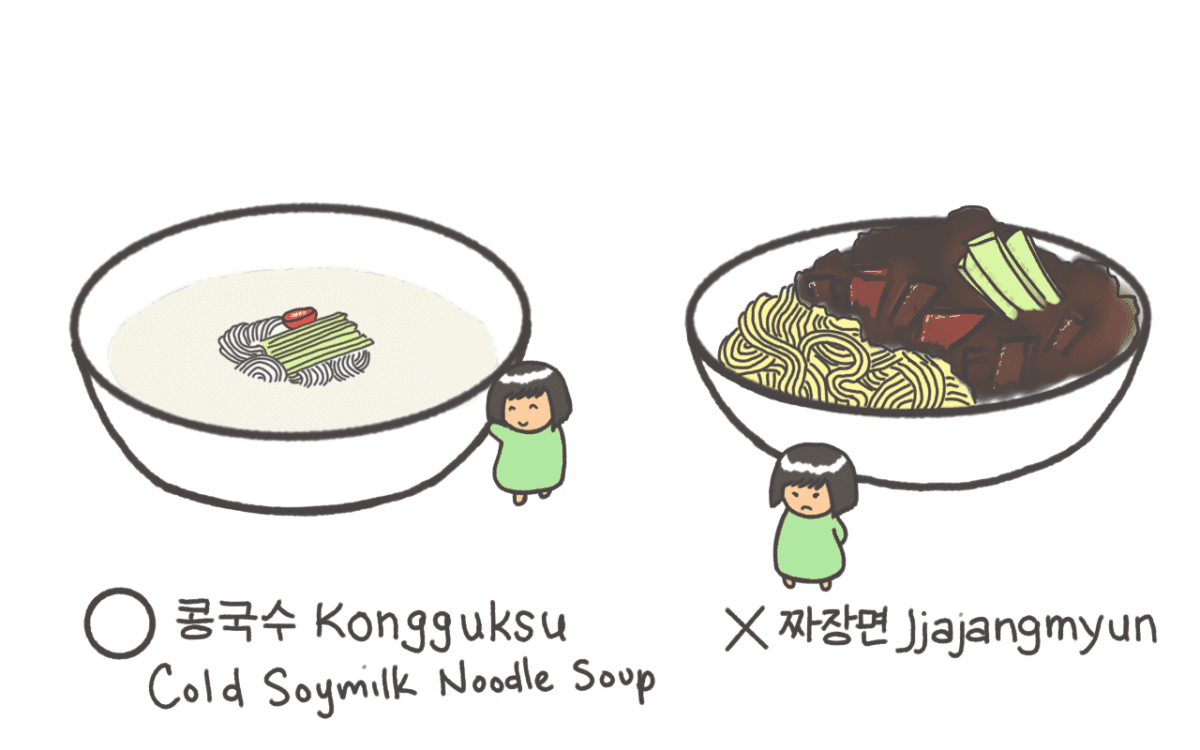 Jjajangmyeon sauce is high in fat and salt and may contain unhealthy colored food dye, according to Nava.  He suggests trying kongguksu instead. 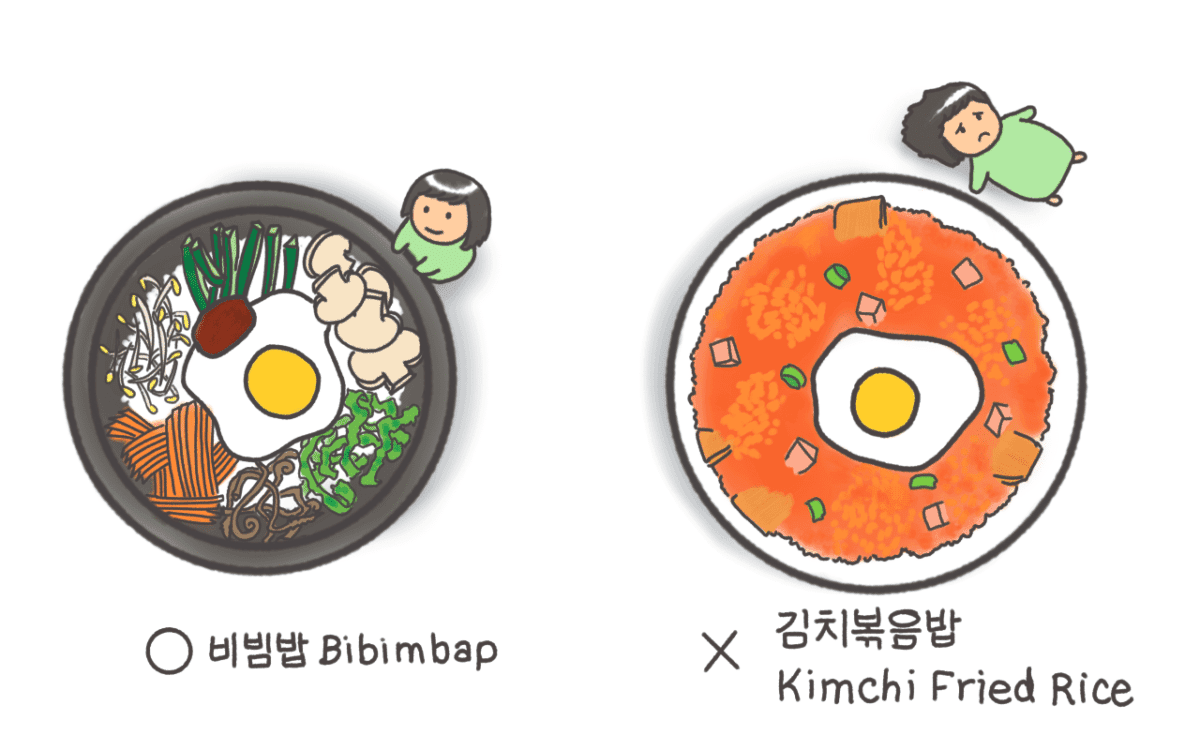 “The biggest health benefit of kimchi is the bacteria and when you cook it you kill it. So you’re left with salty fried rice,” says Nava, criticizing kimchi bokkeumbap. Bibimbap is Nava’s top pick for a balanced Korean meal but he suggests ordering it without the meat. 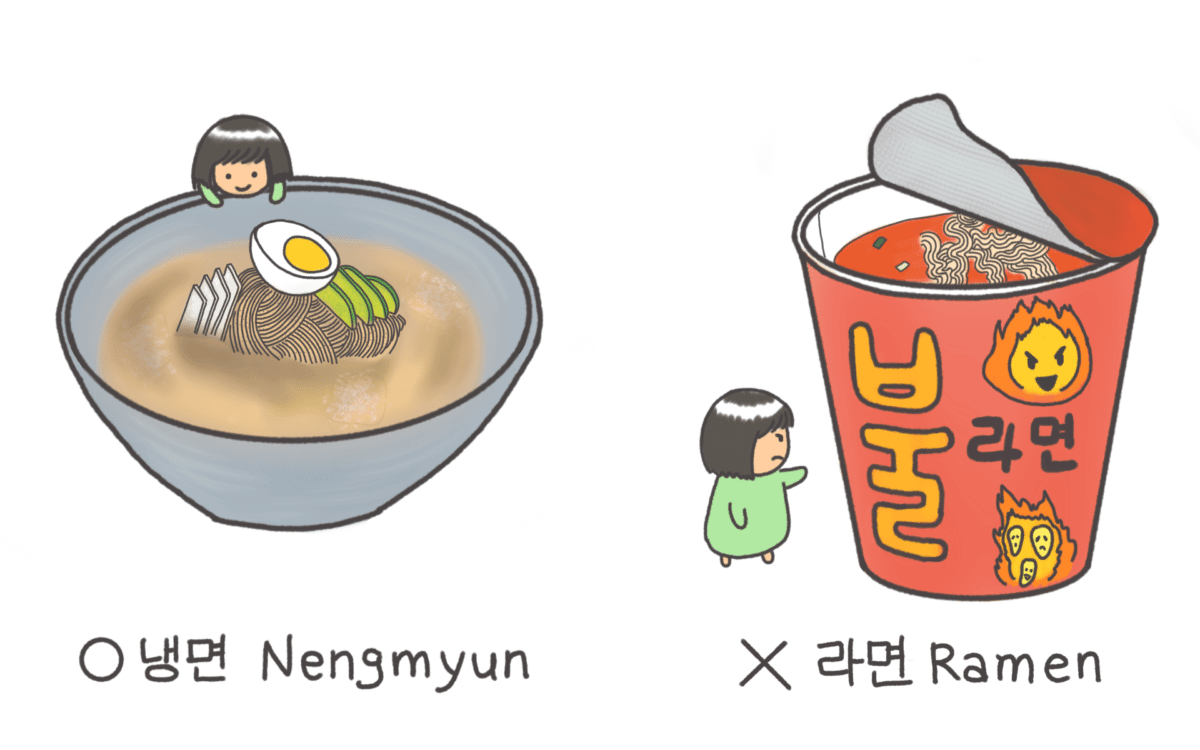 “There’s nothing great about ramen, aside from the taste,” says Nava. He cites nengmyun as a better option because it’s less salty and the noodles aren’t fried.