Take It Slow And Relax In The Historic City Of Namwon 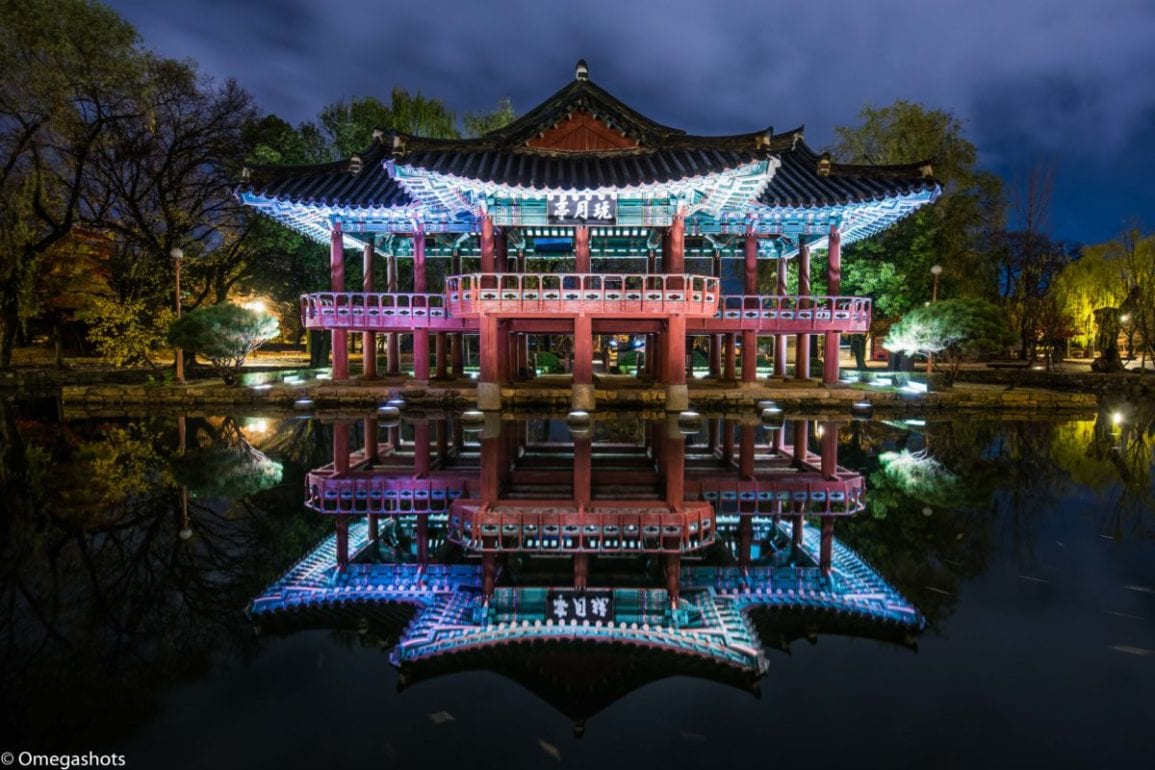 Gwanghallu Pavilion at Night in Namwon

Eleven years into the new millennium and 60 after the start of the Korean War, the old Korea is becoming an elusive creature here in the South. For those seeking a brush with centuries-old traditions, folk villages and old markets are good places to start, but serious explorers will continue on to smaller cities such as Namwon.

The main reason to visit Namwon for most is as a base from which to reach Jiri Mountain National Park. Namwon is the closest city to the park’s western end, and from almost anywhere in town the dense green mountain flanks can be seen rising seductively toward the central ridge. 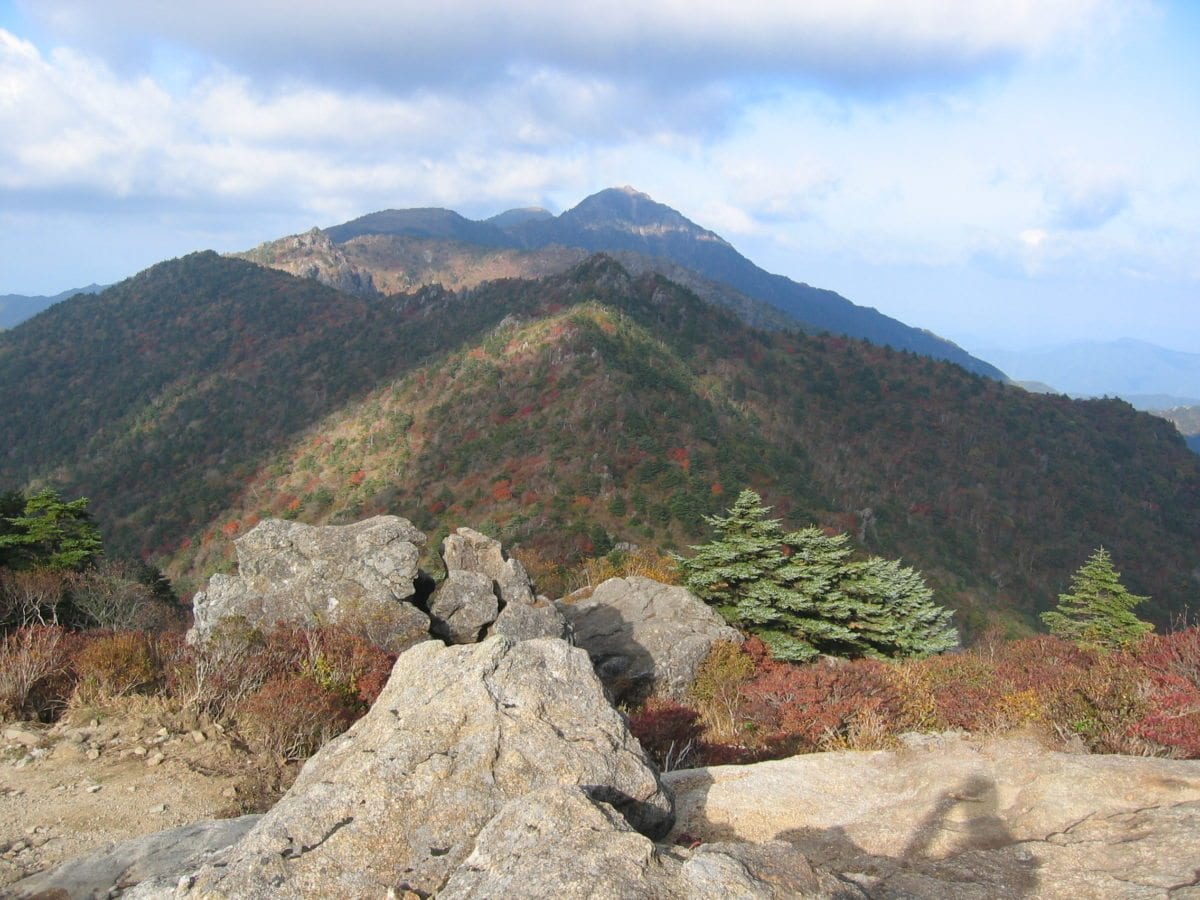 But using Namwon merely as a transfer point does the city an injustice. While it’s no Gyeongju (the capital of the Shilla Dynasty), Namwon is littered with historical sites: memorial shrines, fortress walls, temples, battlegrounds, and ruins.

As quite a few sites are beyond walking distance from the bus stations and somewhat remote train station, a private vehicle would be the best way to tour the area. Fortunately, the main draw, Gwanghallu Pavilion, is easy to reach.

Gwanghallu Pavilion, initially built in 1419 by the prime minister Hui-jeong Hwang (황희정), may be the mother of all Korean pavilions. But the garden (entrance fee: W2,000) contains plenty of other attractions. Connoisseurs of traditional Korean gardens may be surprised to note that instead of sandy patches there are verdant sweeps of grass.

Bamboo groves and huge old trees shade islands in ponds that are boiling with ferocious carp. Be sure to visit the shrine to Chunhyang (춘향사당), the Juliet of Korean folk history. Much of the drama of her story was said to have unfolded in this very park.

Having finished your tour of Gwanghallu Pavilion and perhaps after having gotten some big air on a traditional Korean swing, you may feel possessed by a craving for chueotang (추어탕), a stew featuring pureed loach. Namwon happens to be the chueotang capital of the universe, as the cartoonish loach statue at the approach to the city suggests. 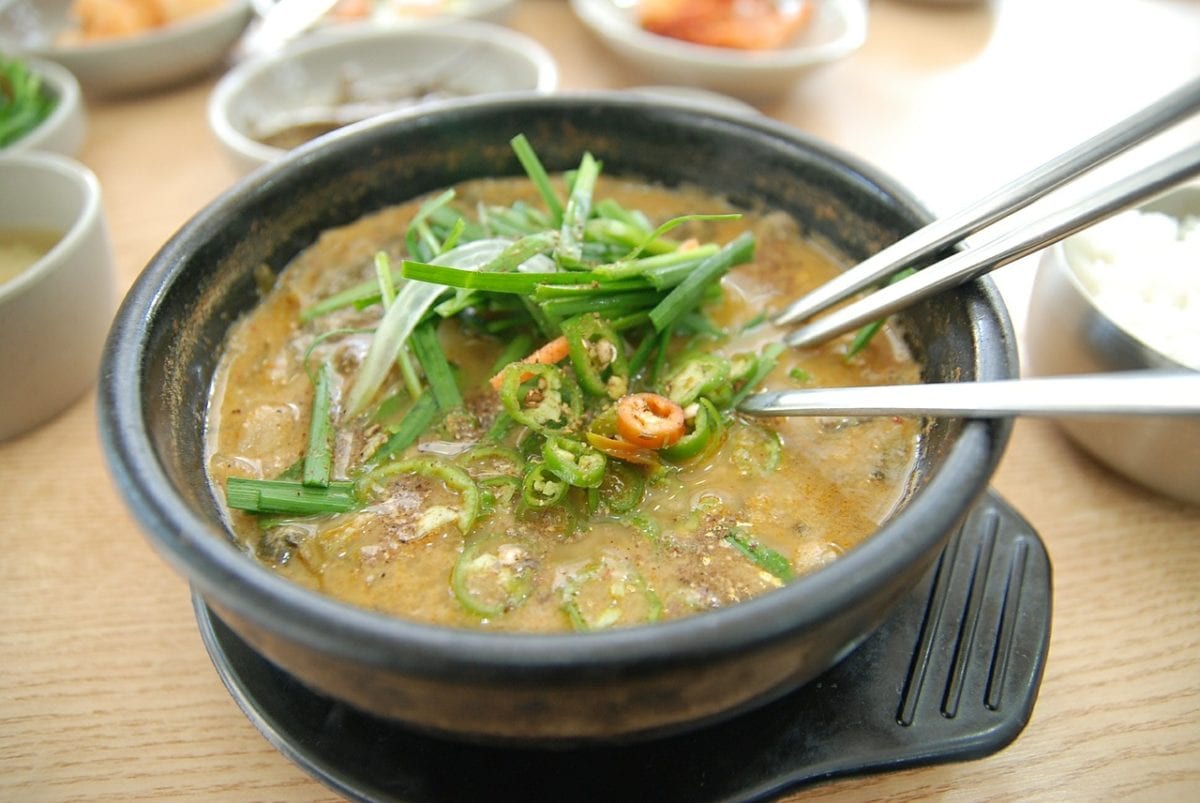 Before trying chueotang, you should know that chueo (aka mikkuraji, 미꾸라지) are small fish-like creatures that live in the watery mud of rice paddies. Perhaps owing to its rich flavor and thrilling combination of spices, chueotang is a favorite of some foreigners.

The Namwon version of the dish is distinct, though, for containing a potent, heady spice named jenpi (젠피), whereas in cities further north, sancho (산초, Chinese pepper) is customarily used.

There are several food streets just across from the park that specialize in chueotang (locals were hard-pressed to say which restaurant was the best), and a bowl will cost around W7,000.

When all is said and done, whether you’re in Namwon for hiking, for its historical sites, or for its chueotang, perhaps what you’ll remember most are the quiet lanes, with their glimpses into a slower, unaffectedly traditional way of life.

Travelers can reach Namwon easily by bus or by train. From Seoul, a journey from the Express Bus Terminal near the subway station of the same name to Namwon will take about 3 hr 40 min and cost W15,500. Trains cost twice as much while taking just as long.