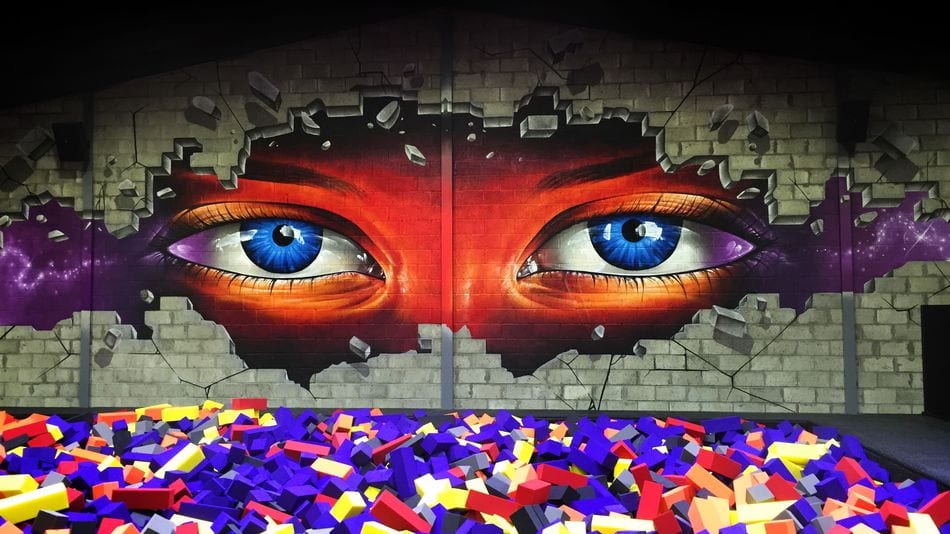 CircusTrix, an established leaser of the extreme aerial recreational industry, announced their plans to establish a Ryze trampoline park in Seoul, South Korea. Ryze Seoul will be the first of 25 parks to feature the “Ninja Warrior” element.

The Ryze Seoul park is based on the popular American TV series “American Ninja Warrior.” Like in the show, park-goers can test their skills and strength. The obstacles of slacklines, foam pits, swings, trapeze, parkour, and trampoline walls will be built around the trampoline floor. 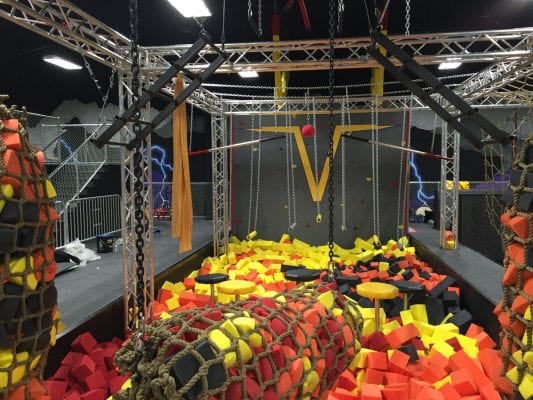 Founder and CEO of CircusTrix, Case Lawrence, is especially proud of their debut in Seoul. Via Mashable, the CircusTrix team pays attention to cultural relevance when building their parks. Lawrence remarks on his desire to build a park in South Korea for some time:

“the ninja obstacle course element is especially cool – the sport has become a huge deal in the U.S. and being able to operate courses like ours on the continent where the sport originated is surreal”

The Ryze venues always consider their cultural audiences. However, Ryze prioritizes adapting the parks through innovation. The CircusTrix team seeks to build attractions that transcend country and culture. 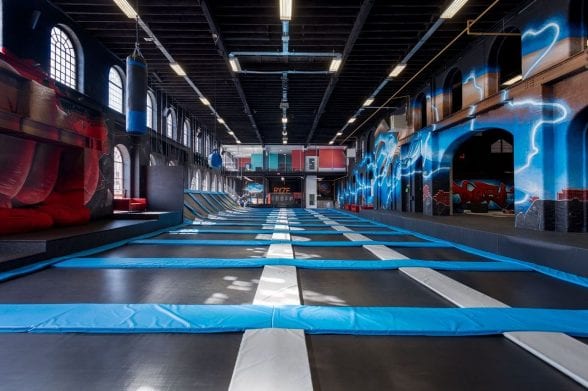 Be sure to check out the Ryze Seoul Facebook page to stay updated.