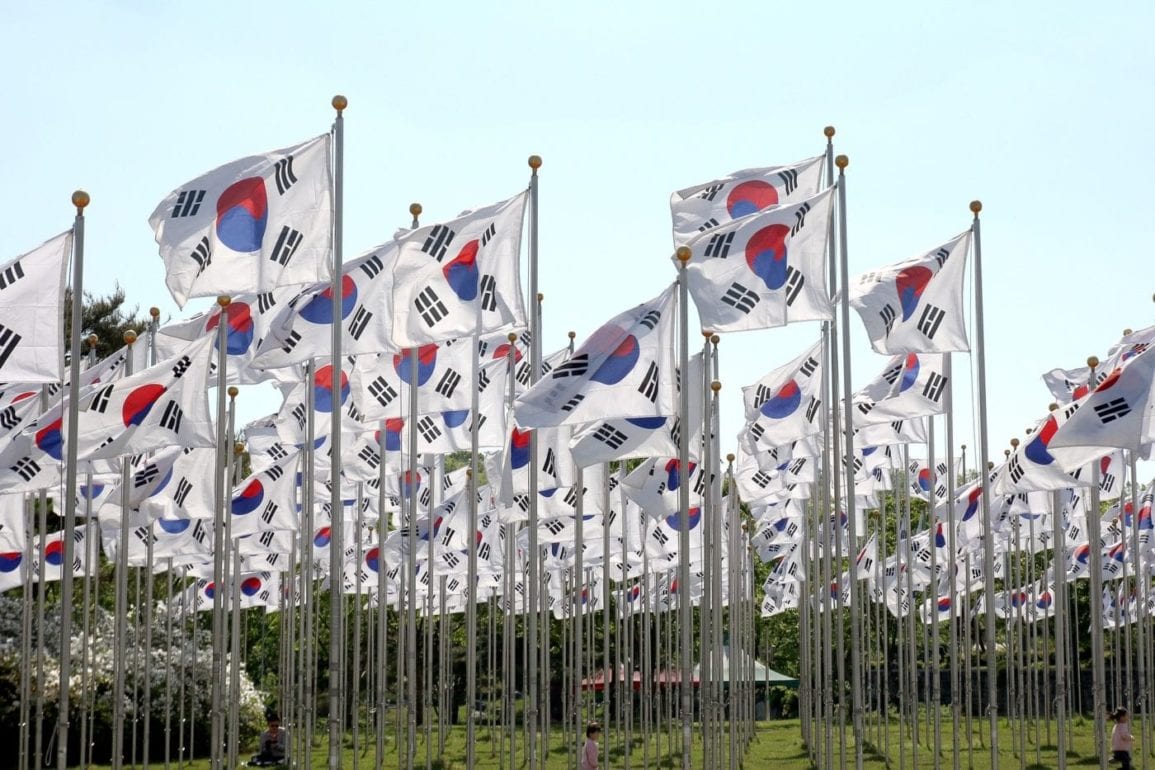 You might know that March 1st is a 빨간날 bbalgan nal or “Red Day”, meaning a national public holiday in Korea, but do you know what Koreans are celebrating? It’s an important day in Korean history, the Independence Movement Day or 3-1절 samil jeol, which celebrates the starting day of the March 1st Movement.

What is the March 1st Movement?

The March 1st Movement is known in Korean as 삼일 운동 samil oondong or the Samil Movement (literally meaning 3-1, the month and the day) and sometimes as the Manse Demonstrations (만세운동 manse oondong).

Starting in 1910, Korea was under the rule of Japan and suffered from the brutal colonial regime for close to a decade, before they sought independence in 1919. The shady death of Korea’s former emperor, which rumors said was due to poisoning by the Japanese, and the Paris Peace Conference that followed the end of World War I were both a trigger for Korean’s quest for independence.

During the Paris Peace Conference in January 1919, Woodrow Wilson presented his Fourteen Points, claiming that even weak nations had the right of national “self-determination”. Upon hearing Woodrow’s speech, several Korean students and intellectual leaders in Tokyo decided to publish in a statement demanding freedom and independence from Japanese rule.

Following this, on March 1st, 1919, 33 activists of the Independence Movement met in Taehwagwan Restaurant in Seoul, to read and sign the “Korean Declaration of Independence”. The Korean Declaration of Independence was then read publicly by a Korean student for the first time at Pagoda Park (now known as Tapgol Park). This document was also read in many places around the country by activists of the movement, and Koreans’ long-suppressed feelings against Japanese colonials finally started to free. Mass crowds started to form and march in the cities to demand independence. The movement grew so fast that police could not control it, and military forces were called in, leading to horrible mass killings.

This movement lasted for over a month, from March 1st to April 11th, and a total of 2 million people participated in more than 1,500 demonstrations. More than 7,000 people were slaughtered by the Japanese, 16,000 were wounded, 46,000 were arrested and many buildings, houses, and churches were burned down. Hence, this event is also often referred to as The Bloody History of the Korean Independence Movement (한국독립운동지혈사).

This movement for independence never reached its intended effect, and Korea remained under the rule of Japan until the end of World War II in 1945. However, due to the migration of persecuted Koreans to Manchuria, Shanghai and other parts of China, the Korean Provisional Government was created in Shanghai. This event also led to the rise of the Korean Communist Party and the creation of the Korean Liberation Army in China.

Celebration of the Independence Movement Day

Since May 24, 1949, March 1st was declared a national holiday and thus became a symbol of the national unity, bravery, and sacrifice that Koreans exhibited to fight for their national freedom.

Nowadays, the national holiday is celebrated by Koreans reenacting the demonstrations and rallying the streets of Seoul, and most particularly around City Hall, while waving Korean flags and shouting 만세 “Manse” (meaning Hurray). There is also a reading of the famous Korean Declaration of Independence at Tapgol Park (formerly Pagoda Park), which as said above, was the first place the declaration was read publicly in 1919.

If you want to know about all of the public holidays existing in Korea, you can check our 10 Magazine article.