Why Koreans Don’t Need Deodorant… But You Probably Do 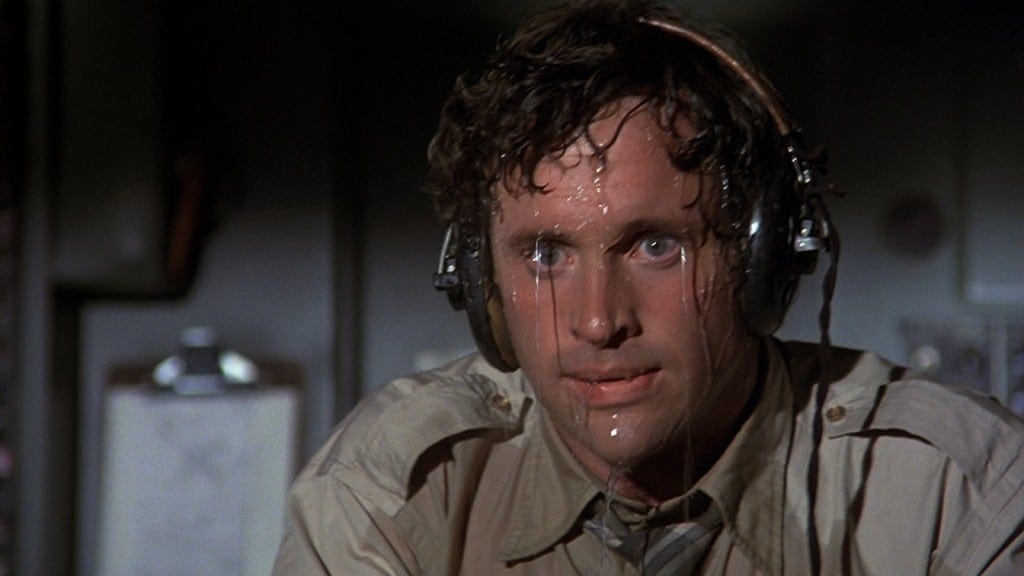 With the weather getting warmer, one of the most common complaints heard from expats is that quality deodorant is near impossible to find in Korea. Seasoned expats will be well versed in shipping their chosen brands over from home en masse. What gives though? What’s with the lack of quality deodorant in Korea?

Several years ago, scientists discovered a gene that was dubbed “ABCC11”. The team who discovered the gene found that it was a key determinant in whether a person will produce dry or wet earwax. Since then, it has also been discovered that people who produce “wet” ear wax also produce chemicals in their armpits that cause underarm odor when metabolized by bacteria. Those who produce dry ear wax lack these chemicals.

“This key gene is basically the single determinant of whether you do produce underarm odor or not,” Ian Day, a genetic epidemiologist at the University of Bristol, told livescience.com. A mutation in the gene causes the body to produce dry earwax and stink-free armpits, while those who lack the mutation will find themselves needing to lather up on antiperspirant come the warmer months.

More than 97% of people who are of European or African descent have the version of the gene that causes smelly underarm sweat, while most East Asians and, according to the study, almost all Koreans do not. 30-50% of People from areas such as Southern Asia, the Pacific Islands, Central Asia, Asia Minor and indigenous Americans exhibit the mutation in their ABCC11 gene that saves them from stinky armpits as well.