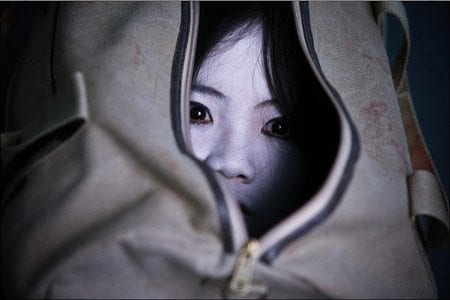 If you’ve lived in Korea long enough you’ve probably come across some instances of culture shock: women putting on a full face of makeup on the subway, how everyone seems interested in whether you’ve eaten or not, the delicacy of SPAM, soap on a stick and others.

But some of the strangest cases of culture shock you may experience may be the existing superstitions or taboos in Korea – many of which seem exclusive to this country alone. Here are just a couple of Korean superstitions and taboos to avoid while traveling or living in Korea:

1. Certain Gifts Will Make Your Lover Leave You

Apparently, giving and receiving certain gifts in South Korea will curse your love life. Giving shoes as a gift to your lover in Korea will cause them to run away from you. On the other hand, if a wife lets her husband eat chicken wings, the husband will “take flight” and supposedly cheat on her.

You should never write someone’s name in red in South Korea. Here, only the names of deceased people are written in red. While filling out forms, grading someone’s assignment, or doodling, you should always be wary of using a red pen for this reason. Writing somebody’s name in red could imply bad luck, or worse, that you wish for their death.

The origins of this superstition most likely arose for two reasons: 1) red often symbolizes death and blood and 2) when somebody passes away, their name is written in red in the family registrar and on their funeral banners. 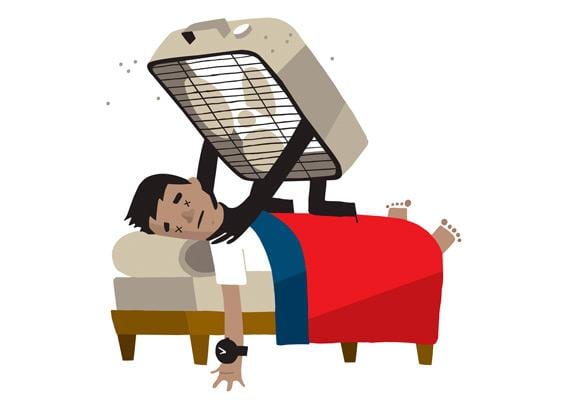 This superstition is probably the most famous (and bizarre) Korean superstition amongst foreigners. The myth goes like this: sleeping with a fan on in a closed off room will, in short, cause you to die. If you’ve ever bought an electric fan in South Korea, you’ll notice a small dial pad on the control pad – that dial pad, if you haven’t figured it out by now, is a timer which you can set so that the fan will automatically turn off while you sleep so you don’t mistakenly cool yourself to a fruitless death.

The number 4 in Korea is much like the number 13 in the West. The fourth floor in older buildings are usually marked with as “F” in elevators or skipped altogether (so that the floors go 1, 2, 3, 5, etc.). The number four written in Chinese characters is (四) and pronounced “sa” (사) – which is the same pronunciation as the number four in Korean. 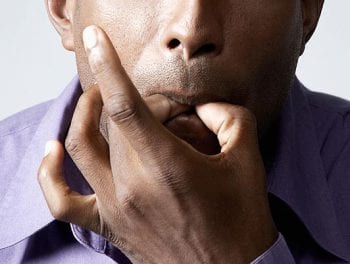 Koreans believe that whistling at night is bad luck as it may call over bad spirits and ghosts. Singing at night, however, is no problem – in fact, singing when you pass by a cemetery may protect you from those same said bad spirits.

If you have a habit of shaking your legs, you’ve probably been told to stop at some point by some person in Korea. Not only is it considered bad manners, but Koreans believe that shaking your leg will cause good luck to leave you.

Studying is extremely important in Korea – students do everything they can to get the best score they possibly can. But there’s only so much you can do once all the days have run out, all the cram school sessions have finished, and the exam date looms closer and closer.

As a result, in Korea there are many things you can do before an exam to help you feel like you have more control over the results. 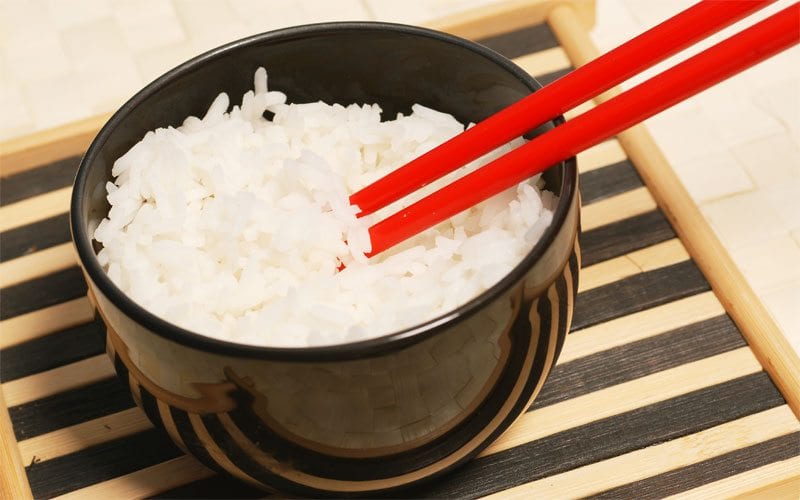 Now this is one of the lesser known superstitions in Korea. You should never stick your chopsticks or utensils in your rice or bowl as it resembles actions performed at memorial services where mourners burn intense (which resemble chopsticks) and place utensils on different dishes to symbolize the spirits eating the food. 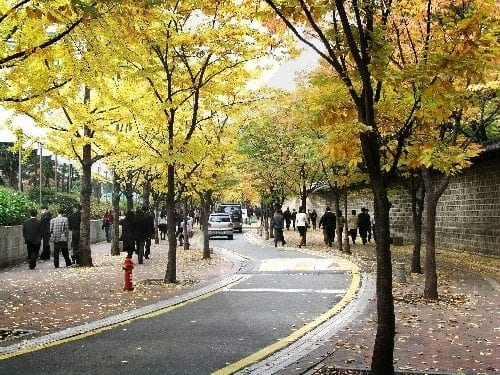 In the past, Deoksugung path was the path couples would have to walk on their way to the divorce court in Seoul – today, the superstition is that couples who walk that path together are bound to break up.

10. Cleaning your apartment when you move out 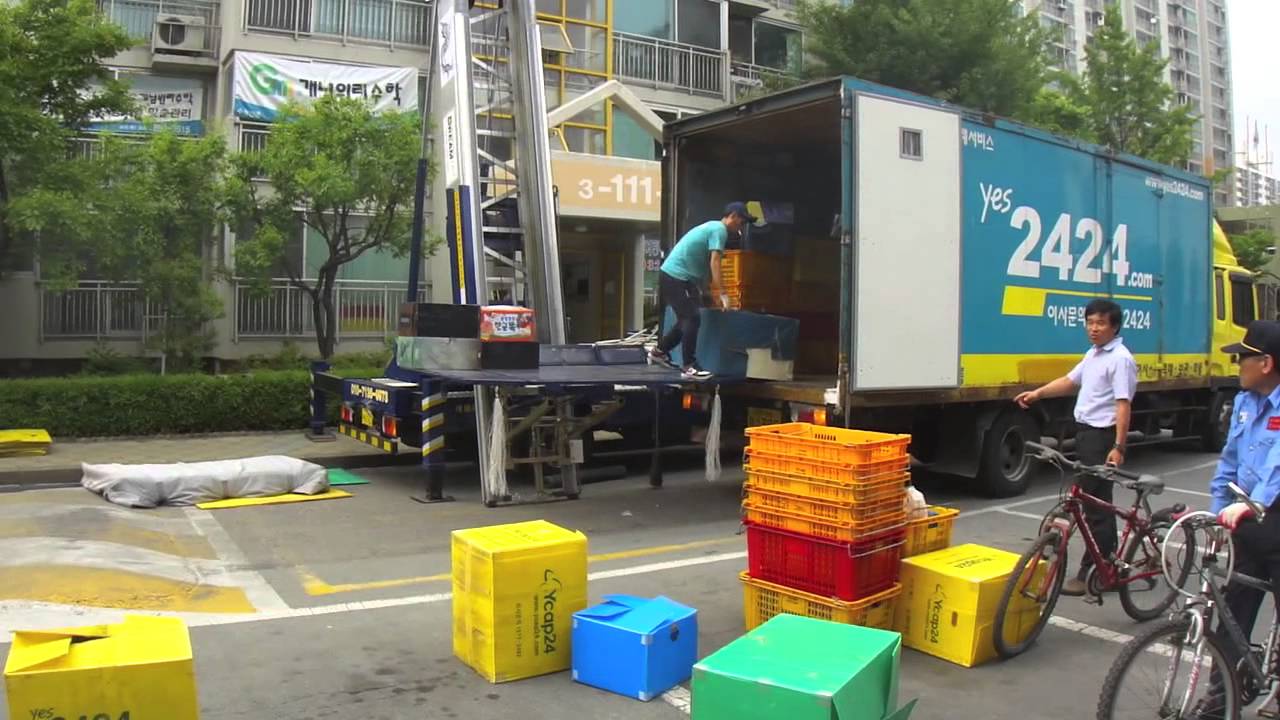 If you’ve ever moved homes in South Korea, you’ve probably come across the unfortunate realization that Koreans don’t clean their homes when they move out. Now this isn’t a result of laziness or bad mannerisms on the part of the movers – it’s tradition and completely accepted and expected in Korean society.

Many Koreans believe that cleaning your house upon your move out will make the evil spirits that reside in the house follow you to your next place of residence.

Leaving the house dirty “tricks” the spirits into thinking that you haven’t left. Most people today, however, merely don’t clean their old houses when they move out of tradition/expectation than actually believing in spirits.

Every country has its own somewhat illogical set of superstitions and myths – Korea is no different. Whether or not you’re superstitious, avoiding the taboos and adhering to the superstitions of a certain country are signs of cultural sensitivity. Keep in mind that not everybody believes cultural myths and faux pas – but understanding them could signify the difference between somebody who merely lives in a country and somebody who tries to understand the place they live in.