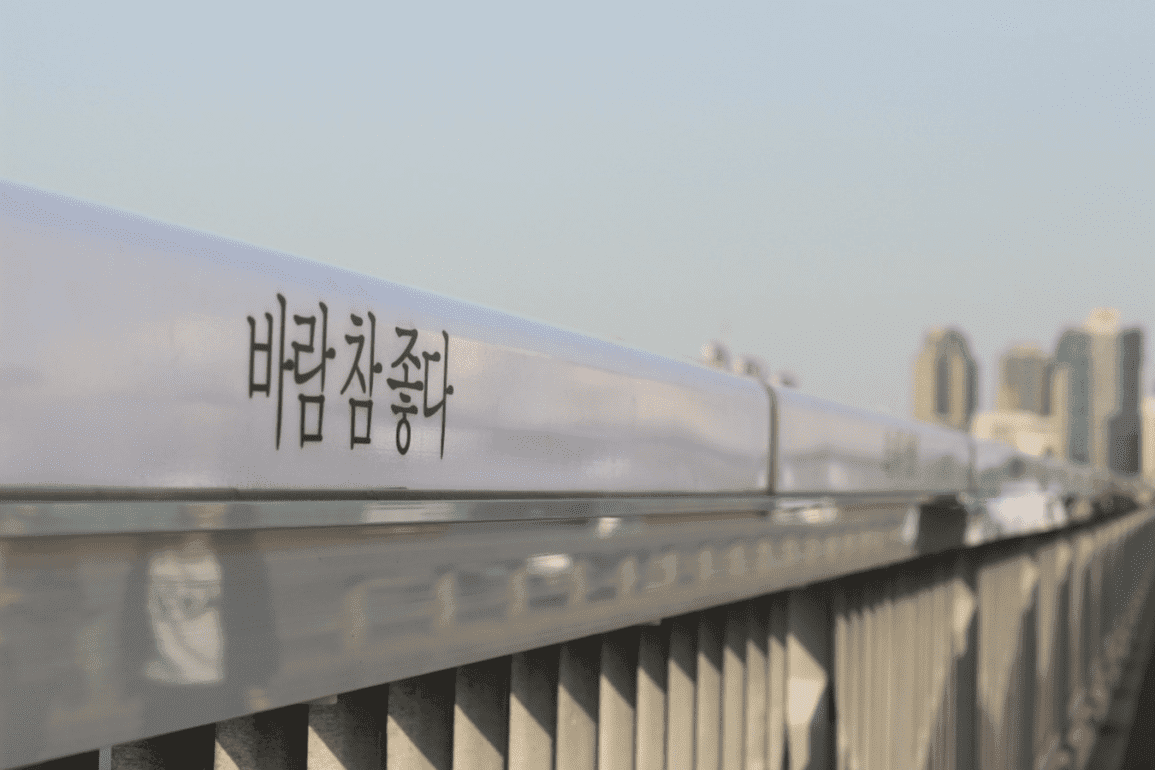 South Korea sits at the top of many international statistical categories: it boasts the world’s fastest internet connection speed, its GDP ranks consistently in the top 15 countries in the world, and it has one of the lowest unemployment rates internationally. There is however, one troubling category in which South Korea consistently ranks as a global leader: suicide-related deaths.

South Korea’s dominating presence among OECD countries in this particular category has been a well-documented fact for many years, but few have succeeded in thoroughly deciphering the details of the phenomenon. Does it stem from cultural origins, societal pressure, financial strain? Is the phenomenon restricted to Koreans living within South Korea or does it extend beyond borders to affect Koreans even when they immigrate abroad? How does it impact ethnic Koreans born in the United States?

Statistics Korea (통계청), a government organization that aims to provide various statistical data to the public, however reports that there has been a notable decrease in the nation’s suicide numbers in the past couple years: the death rate of “intentional harm (suicide)” dropped down to 26.5 suicide-related deaths per 100,000 people from 27.2 in 2014 and 28.7 in 2013.

The Reason for Korea’s Suicide Epidemic

But signs of a decrease in suicide-related deaths in South Korea still don’t address the main question at hand: “Why is suicide so prevalent in the country?”

Researchers have often pointed to academic and professional pressures in the culture as significant reasons behind the high suicide rates in Korea. A 2016 report by The Journal of Korean Medical Science (JKMS) revealed that 6,768 males and 12,475 females from a sample population of 200,000 participants in Korea experienced suicidal thoughts. 314 males (4.6%) and 481 females (3.9%) in the group stated that they had attempted suicide in the past. A national survey in 2016 revealed that 6.4 percent of all Koreans currently living in South Korea had the impulse to commit suicide, citing economic hardships (35.5%) and family issues (14.4%) as the leading reasons.

Lee (30), a recent Korean immigrant to the US, believes the main stressors in Korea to be academics, employment, and social acceptance. Recounting her years as a student, Lee stated that she and her peers faced intense pressure to succeed academically; achieving top grades to enter a good university was the primary focus of her early life. Then, in university, achieving top grades to get noticed by a prestigious, well-paying company became her main objective. “It’s hard trying to meet everyone’s expectations in our society,” Lee said of the societal pressures in Korea.

Suicide Rates Amongst Koreans in America

However, if cultural and societal pressures in Korea are to blame for the suicide epidemic in the country, a seeming inconsistency arises when statistics reveal alarmingly high suicide rates amongst Korean immigrants in the US, who should, in theory, be free of the intense pressures of Korean society.

According to a 2015 study by the Los Angeles County Department of Mental Health (LACDMH), suicide-related deaths amongst Korean-Americans have been on a steep upward trend in the United States since 2013. The LACDMI reports that approximately 3.7 out of every 100 people who commit suicide in the United States are ethnically Korean, marking the highest number among all ethnicities. Between 2013 and 2017, a total of 875 Koreans in America between the ages of 15 and 85 committed suicide. Korean-born immigrants made up 90% of Korean-American suicide figures.

The LACDMH suggested that “cultural reasons” may play a large role in the high suicide rate of Korean-born immigrants. Jae Kim, a licensed clinical social worker from the Los Angeles County Department of Health, stated that based on his experience he believes that the overly competitive societal expectations responsible for South Korea’s economic growth over the past half-century are also responsible for the intense psychological, social, and economic stress that lead many Korean immigrants to suicide in the US.

The high suicide numbers amongst Korean-born immigrants are in part due to the “economic and societal pressures many newcomers feel as they adjust to their lives in America, but also due to the stressful mindset they brought with them from their native country,” Kim continued.

10 Magazine reached out to Bomsinae Kim, the Executive Director of the Korean American Family Service Center, to ask about her experiences dealing with Korean-American suicides. According to Kim, “Korean immigrants come to the US with high hopes of acquiring wealth and providing a good education for their children, and many are let down when they find out that the American dream is not as easy to achieve as they had hoped.”

On top of the cultural pressure to succeed in a new country, Korean-born immigrants also face the struggle of adjusting to cultural differences in what is most often a less robust support system than what they had back home.

“While there may be a variety of factors that may trigger a person’s mental instability such as parental or spousal abuse, or hardship and cultural misfit at school or work, the driving force that leads to an eventual suicide in the immigrant community may be the very lack of support system that immigrants need to overcome those difficulties,” Kim continued. “That is why organizations like ours, Korean American Family Service Center, are a critical resource to them.”

Suicide rates amongst Koreans born in the US are far lower than those of their immigrant counterparts; they only make up 10% of the total number of suicides by ethnically Korean people in the US. Arguably, the added stressors that Korean-born immigrants face as they try to adjust to life in the US are less applicable to those who were born in the US and are therefore more familiar with the local culture.

When the pressures of Korean society are so overwhelming and pervasive that they follow people around the globe, there is a need to recognize that something is deeply wrong. The “need to succeed” mentality behind Korea’s recovery from a war-torn country may have created an economy globally hailed as a miracle, but it is time to realize that that same mentality is also largely responsible for thousands of deaths every year. When an entire nation faces a suicide epidemic, it’s time to shift our focus from economic success to mental health.