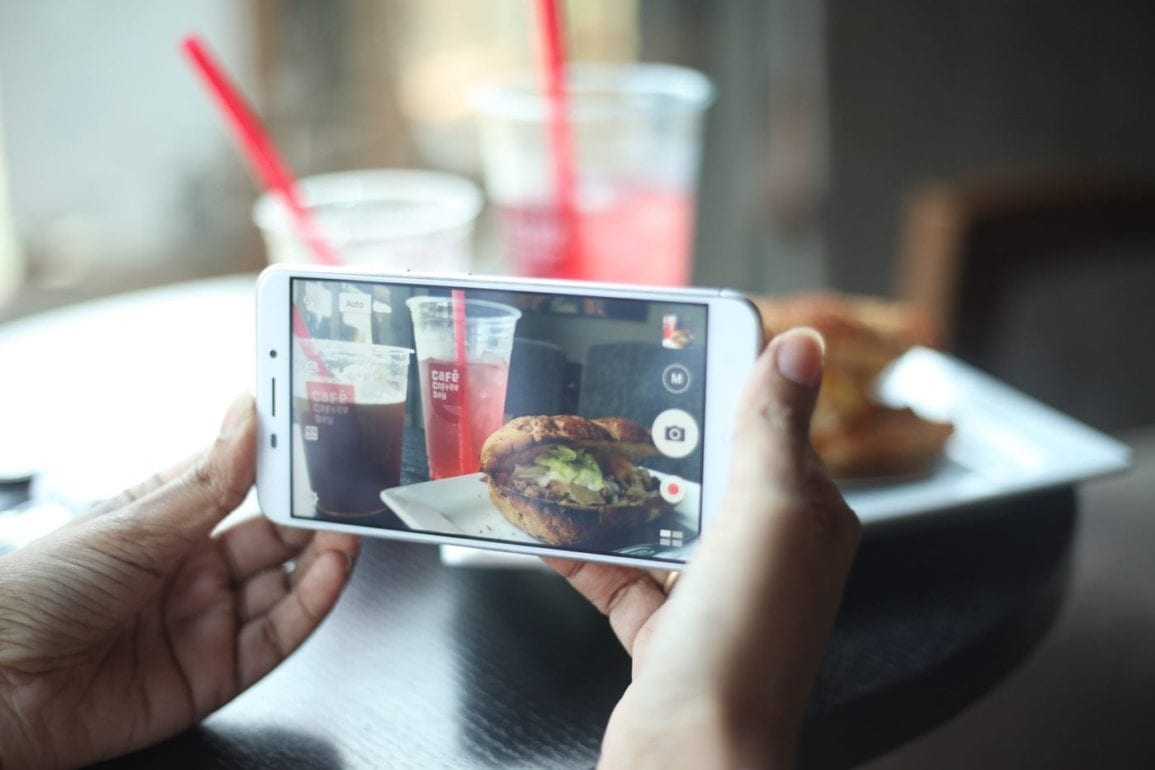 If New York is the city that never sleeps, then Seoul is the city diagnosed with clinical insomnia. With virtually everything open 24 hours a day, 7 days a week, this over-the-top convenience is only made possible by the fast-paced society and work culture in the country. In fact, one of the first phrases that expats learn when they arrive in the country is “ppalli ppalli,” which translates into “hurry hurry.” But despite the fast aspect of Korean society…. People who live and work in this culture, can feel unsatisfied at times, despite the strenuous efforts they make.

“Sohwakhaeng” (소확행) therefore is a trend, which will give them “small but certain happiness.” This is also what the trend roughly translated means.

People sometimes can’t find a break because of their tight schedules. If you are stressed, getting a short moment of rest and a certain joy seems to come in just right. This is your time to take a deep breath and relax your mind for a moment. Also, if you feel like a reward is missing in life, this can be your replacement. So instead of a huge and rather uncertain happiness, people would feel satisfied thanks to their “sohwakhaeng”. Therefore, it is a great way to find balance in Korea’s fast-paced atmosphere.

If you search for #소확행 (“sohwakhaeng”) on Instagram, you will notice its popularity right away – more than 57.000 posts by now. Instagrammer “Salguzzam” is known for posting food pictures. She always gets several hundred likes within hours of posting a “sohwakhaeng” picture. Looking at the response on Instagram, the idea of a small but guaranteed moment of happiness seems to have a big appeal among Koreans in their 20s and 30s. That is why they want to follow this mindset.

“In the morning as I eat the abalone porridge that my mother-in-law set out for me, I’m feeling happy. I haven’t even tasted the apricot jam, but I’m finishing the whole pot of porridge by myself #doesntjustwatchingmeeatmakeyoufull,” reads (another) one of her captions. Every time, Salguzzam gets her little happiness just by eating a simple meal. She personally prepares them with devotion.

“For me, ´Sohwakhaeng´ kind of became a substitute for ´YOLO´, just not as extreme,” 25-year-old office worker Seo Sang-won told 10 Magazine. “I find my little happiness when my manager wraps up his things to go home,” he joked.

But is the juvenile “You Only Live Once” philosophy really that similar to the idea of “small but certain happiness”?

22-year-old student Woo Se-yeon thinks yes. “For me ´Sohwakhaeng´ and ´YOLO´ are very alike because both tell us to enjoy the moment,” she said.

However, most posts on “sohwakhaeng” display some kind of food or drink, whereas “YOLO” was often used for travel or activity posts. With “YOLO”, people wanted to “live in the moment,” being reckless and irresponsible. Especially on social media, “YOLO” was used for doing more exciting things, that at times might be considered silly or even slightly dangerous. “Sohwakhaeng” is about adjusting your mindset to enjoy daily moments that you already experience on a daily basis.

Kim Tae-hee, a Korean office worker in her 30s, likes the concept of “sohwakhaeng” because it is “simple and ordinary,” giving her a feeling of happiness without the need for “much money or gold.”

Lee Ka-yeon is a hard-working trainee in her 20s. Even during holidays, she makes efforts to sell furniture for her company. Finding “sohwakhaeng” is very important for her. “Without a little happiness in my daily life, I wouldn’t be able to handle all the stress,” she realizes.

Apparently, marketing teams in Korea have caught on to this trend. IKEA Korea, for example, is offering delivery of a “Home Party Box,” which includes 14 different items – for cooking, decorating, or plating, straight to your address. “Perfection is Unnecessary, Share Delicious Time Together” is the box’s theme. The underlying concept of the “Home Party Box” is providing an easy means to make your home a sociable place, where you can share loving and pleasant moments with friends and family.

The growing desire for something like “sohwakhaeng” is so popular in Korean society that it was even included in a popular Korean movie called Little Forest. The film revolves around Hye-won, a young woman who can’t handle her problems while living in a big city. Back in her countryside hometown, her wounds eventually start to heal with the help of childhood friends, cooking food, and appreciating nature. After its release in late February, this budget production already attracted over a million visitors within ten days.

The philosophy of “sohwakhaeng” isn’t a trend in Korea for no reason. People seem to appreciate this concept since they live in this fast-paced country and constantly work hard to keep up with others. If they feel like not achieving the success they’ve aimed for, at least this can be their comfort and small certain happiness. An extra shot morning coffee on your way to work or your breakfast pancake with double whipped cream on top: whatever it is, it helps people escape daily life for a moment and enjoy the little things instead.