The Disappearance of McDonald’s in Seoul 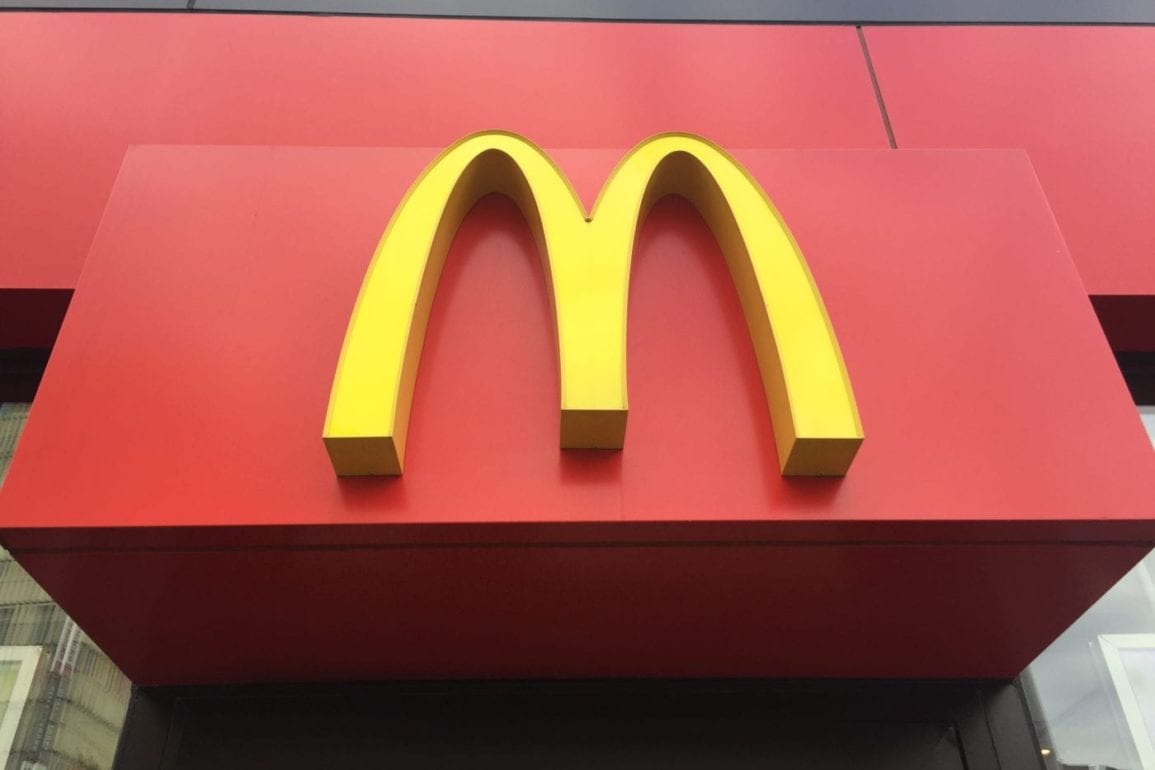 Long-time Seoul residents may have noticed the disappearance of a prominent landmark: the Shinchon Station McDonald’s, which closed this past July. As surprising as this is, more observant long-time residents may have noticed the disappearance of other locations of McDonald’s in Seoul (twenty stores in 2018 alone). And although all businesses, including McDonald’s, open and close in regular cycles, the shuttering of one of McDonald’s Korea’s flagship locations seems to be indicative of a real trend for the fast-food industry here on the peninsula.

The disappearance of McDonald’s and performance in the fast food sector have been discussed in the Korean media for some time now. There seem to be three competing narratives: rising rental costs, the minimum wage hike, and the well-being food movement. While each is plausible, each explanation by itself is problematic.

Rising rent seems like a logical first explanation. Rent increases are a function of a growing population and affect every sector of an economy. However, McDonald’s, as a global fast-food chain that stakes its success on visibility, has long strategized prime locations, particularly those near subway stations. As a result, places like the Shinchon McDonald’s have become cultural phenomena.

In addition to the mealtime traffic, they serve as meeting places, reaping the benefits of people buying ice cream, coffee, and hamburgers while they wait for friends. It is, of course, a double-edged sword, as prime real estate is never cheap. According to experts, until now McDonald’s has made it work, but steep rental increases (over twice the previous lease price in some areas) have brought locations like the Shinchon store to its knees.

The minimum wage hike is another oft-cited reason for McDonald’s poor performance and is a concern of most food business. Food service is traditionally labor-intensive, and even now is fairly immune to most kinds of automation. Margins are thin, and restaurants are continually looking for ways to cut costs. Waiters and waitresses are usually among the first casualties in an economic downturn. All though numbers are difficult to attribute directly to wage hikes, McDonald’s has seen substantial profit losses since the 2016 minimum wage hike.

The final explanation has to do with a perceived trend away from “fast food.” The well-being movement started in the early 2000’s, and since  restaurants and vendors have campaigned on healthier alternatives to more health-conscious consumers. Ten years ago it was almost impossible to find a salad outside of T.G.I. Friday’s or Outback; now you can find salads at any cafe, and even at convenience stores. Health foods like almond milk and have entered the Korean market.

Juice detox stores dot the landscape. Subway has exploded in popularity, growing from 112 stores in 2014 to 319 in 2018. This, taken with phenomena like the 2016 “hamburger disease incident,” in which a mother claimed her child contracted a rare blood disease from a McDonald’s hamburger, makes it reasonable to assume that Koreans are just in McDonald’s anymore.

But all of these narratives are, by themselves, inadequate to explain McDonald’s downward trend. Rising rents are nothing new, and international retailers like McDonald’s are masters of the ins and outs of rental space in raffic locations. Starbucks comes to mind, and they don’t seem to be doing too badly. The same logic applies to the minimum wage hike.

Whereas it is true that profits have decreased for fast-food outlets in the past few years, there are no numbers that point to a direct effect. Economists have pointed out that replacing workers with automated kiosks has improved sales, but sales are not profits, which have been down across the sector since before the minimum wage increase.

This all goes against the credibility of the third narrative, of course, that Koreans prefer healthier options. The numbers just don’t support this explanation. Besides the fact that the well-being movement pre-dates McDonald’s difficulties by fifteen years, the sales numbers fly in the face of the healthy food argument. McDonald’s, Burger King, Lotteria, KFC—all have seen stable or increased sales since 2014. And ‘fast-food’ aside, even a cursory glance at the data shows a steady or demand for handmade burgers, fried chicken, and all kinds of junk food.

Some experts have attempted to buttress the well-being argument by claiming that fast-food has lost the younger generation to outlets like Subway, but there are no numbers cited to support this.

McDonald’s poor performance is most likely a combination of these and other factors. The Shinchon store is a good example: it is prime real estate for which lessors demanded huge increases, in a trendy area populated by tourists and hordes of young people. It’s an area that undergoes constant change, and so the ‘change in taste’ argument seems a credible factor. There is indeed a new Subway right around the corner.

Some experts also assert that McDonald’s’s decline in prominence is in part their own doing. They cite an aggressive strategy of going after cost-cutting to increase revenue. Franchised versus corporate-run locations in Korea have gone from 15% to 25% since 2016, which has cut costs and increased franchise royalties for McDonald’s Korea, but at the expense of sales revenue and quality control, which might have hurt their bottom line.

It may boil down to this: Korea is a place where things can change in a hurry. The fact that, with the exception of Korea, McDonald’s profits are up world-wide would seem to support this. Trends blossom and wither at lightning speed here, especially when it comes to food.

McDonald’s has by all standards had a long run in Korea, but even they are not exempt from the trend cycles here. McDonald’s is likely much less a victim of the well-being movement as it is a victim of a much wider variety in a more competitive market. The image of fast-food as being above all inexpensive further restrains their ability to compete the price of everything increases, and hence they bump into an impenetrable pricing ceiling that inevitably leads to in profits.

So does this spell the end of McDonald’s in Korea? Almost definitely not. Most big brands here maintain a baseline presence, and McDonald’s will probably be no . However, its time ruling the roost may be coming to a close.