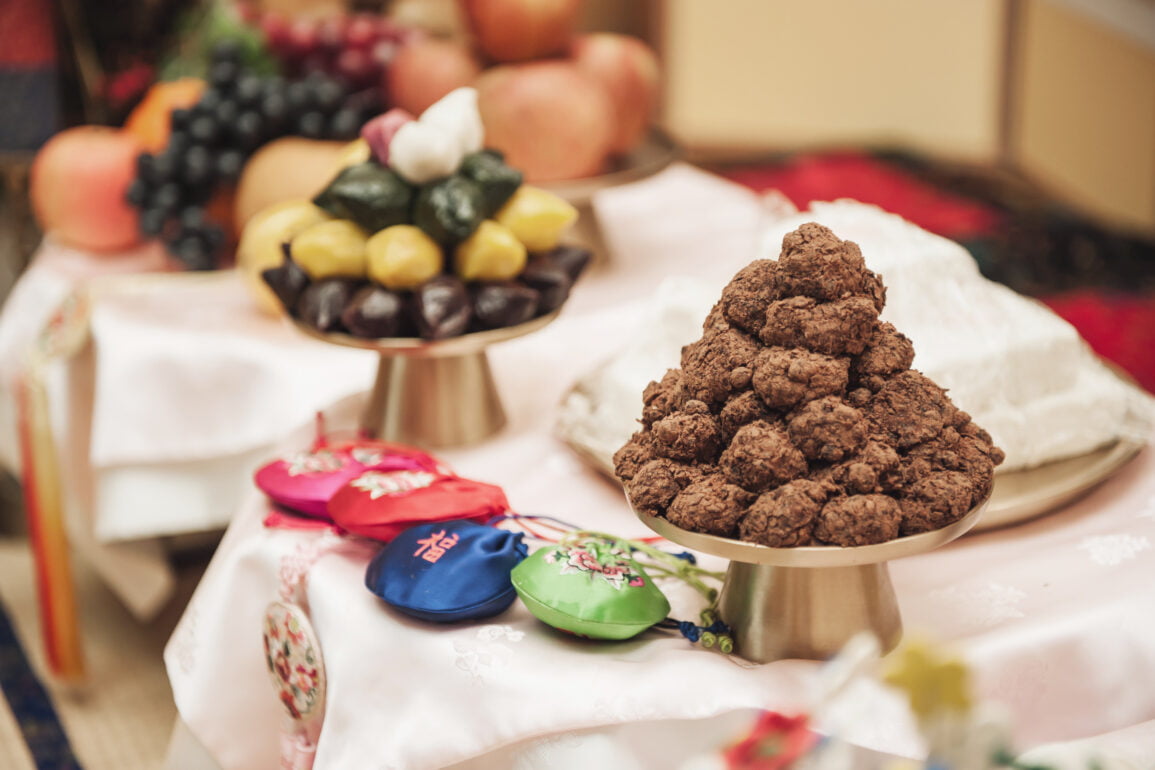 While fall is around the corner, this period of the year means only one thing for all Koreans: Chuseok! And always bring a big question to expats living in Korea: what are the things to do during Chuseok? This is certainly one of the most important holidays in South Korea along with Seollal. And this year it will be from September 9th to September 11th, a three-day holiday in North Korea and South Korea that is usually celebrated on the 15th day of the 8th month of the Lunar Calendar.

During the celebration, Koreans visit their ancestral hometown, share Korean traditional food, and must accomplish two major traditions called Charye and Seongmyo. Charye is an ancestor memorial service held at home while Seongmyo is a visit to the ancestral graves. While all Korean families during this Holiday will then gather in order to do memorials and eat, it can be a little lonely for expats! But no worries, there are several things that you can do during Chuseok!

Here is a list of things to do during Chuseok!

Go to an Amusement Park

During Chuseok, Namsangol Hanok Village and the Korean Folk Village offer free Chuseok festivities and a special Chuseok program. Namsangol Hanok Village is a popular Chuseok Holiday destination located in Seoul and where you can enjoy various activities and music performances. The Korean Folk Village located in Yongin is an outdoor park that makes you experience life during the Joseon Dynasty (1392 – 1910).

Go to a Museum

If you don’t want to go to an Amusement Park or Hanok Village, you also have the choice to go to a Museum. Indeed, several museums usually hold special exhibitions during Chuseok. But some museums are also closed during all the holidays or at least one day so make sure to check before going there. But generally, the National Museum of Korea and the Korean War Memorial are open at least one day during Chuseok. The National Museum of Korea is considered the largest museum in South Korea. On the other hand, the War Memorial Museum displays replicas of missiles and exhibitions about the Korean war.

For those who would like to spend a quiet holiday, you have the option to do a Templestay! Various Temple will propose special programs during the Chuseok Holiday! For example, the Golgulsa Temple located near Gyeongju offers special Templestays. The temple proposes the practice of Sunmudo a traditional martial art of Buddhist monks and a moonlight meditation. The Naesosa Temple located in Byeonsanbando National Park also offers a special Temple stay, you will be able to experience a traditional Buddhist ceremony, hiking around the seaside, and more.

Finally, if you have Korean friends why not ask them if you can join their Chuseok? You will then be able to experience firsthand what the Holiday is really about! Of course, all Koreans are not willing to let you attend their Chuseok since it’s a kind of Korean Thanksgiving but some may be!

If you enjoyed our article Great things to do during Chuseok and you are interested in knowing more about Chuseok, check out our article Explaining Chuseok – Korean Thanksgiving Day.