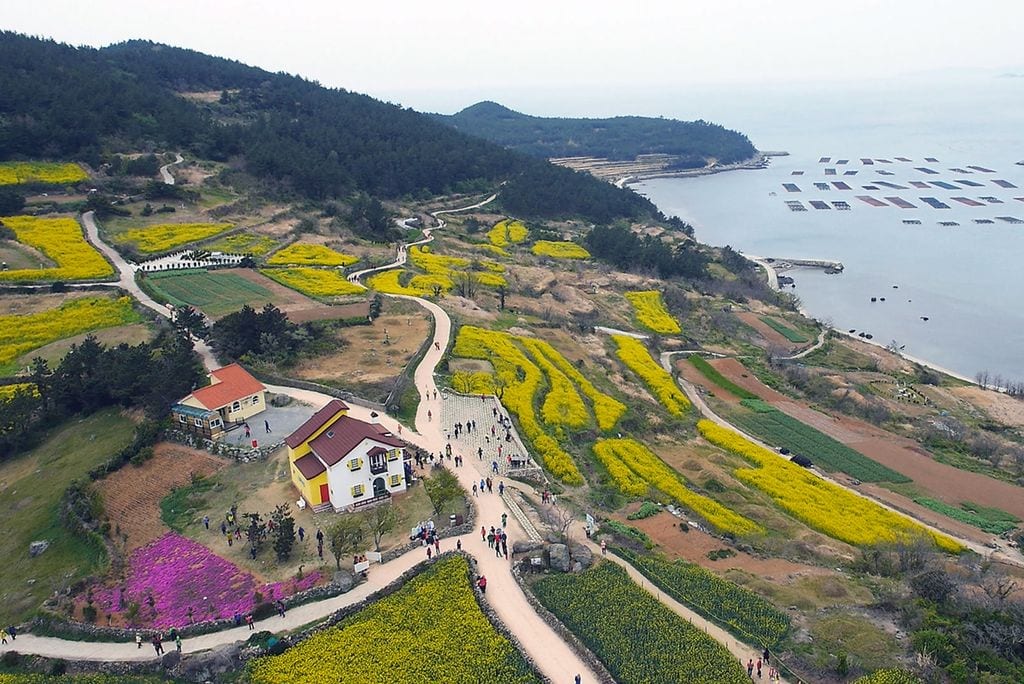 With mountains to climb, islands to hop and long sandy beaches to comb, it’s an ideal holiday destination. Though there are plenty of places to see there, in this article I’ll focus on Wando itself as well as the smaller island of Cheongsando to the south. 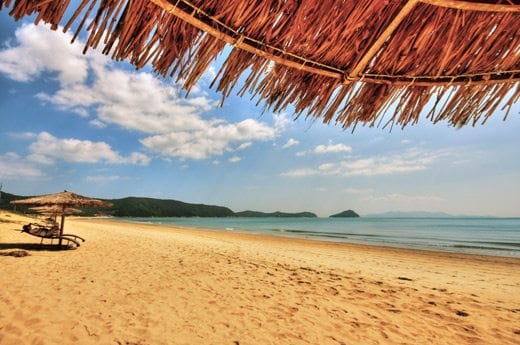 If you’re spending the weekend at Wando, consider traveling down on Friday evening to maximize your time there. Arriving late in the evening shouldn’t be too big a problem as there are plenty of motels to stay at starting at W30,000.

The city itself is something of a visual treat at night with a laser show at Wando Tower and the illuminated bridge linking Wando and Sinji-do. It’s a little bit of a climb up to the tower, but the views from the top are spectacular both by day and night. If you have two days in Wando, spend one exploring the town and then hit up one of the nicest beaches in Korea.

You probably haven’t heard about Myeongsasimni Beach on Sinji-do, but once you stroll down this beautiful four-kilometer strip of sand, you may well question the need to visit Thailand. During the peak season, the beach is bustling with tourists, rubber rafts, boat rides and other entertainment. But it’s just as beautiful if not more so during the off season when it will feel like you have the whole paradise to yourself. 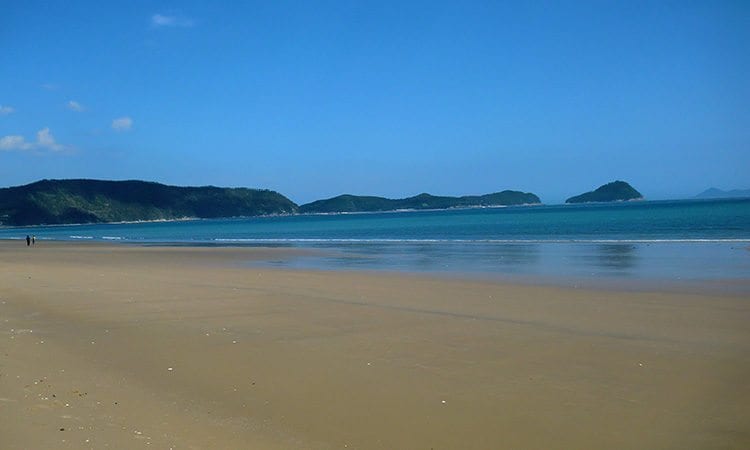 The beautiful island of Cheongsando, one of Korea’s six “slow cities” in the Cittaslow movement, has been used as a set for popular Korean dramas such as Jumong. The ferry to the island is about a one-hour journey and will set you back W7,500. You can even load your car on the ferry, if you’re lucky enough to have one.

If not, you can hire a bike in Wando before boarding or rely on the buses (and your own two feet). The island has stunning rural scenery indeed in the village of Dangni. A lot of the roofs are painted red to add to the picturesque setting, a filming location for the Korean drama Spring Waltz (KBS2, 2006). The center of the island is filled with farms and stepped rice fields.

A walk through these can be rewarding as the locals are very friendly and may even invite you to eat with them. Cheongsando also has several main beaches to enjoy. A nice one at sunset is Jiri Beach, about a 30-minute walk from the ferry terminal.

The ferry terminal is also a good place to find accommodations with several affordable motels in the vicinity. When it’s time to get ready for the trip home, you may wish you had more time to continue exploring Wando County, but don’t fret too much. There’s always next summer.

The easiest way to Wando from Seoul is by bus. Seoul dwellers can head to the Express Bus Terminal (line 3, 7, 9) to start their journey to Wando-gun (W33,000).