10 of the Best (or Worst!) Korean Drama Slaps

We all know that in Korea, slaps and TV dramas go together like chicken and beer. But beyond just their ubiquity, a lot of stereotypes pop up in these smack-happy situations.  Here are ten of the most typical types of Korean drama slaps, along with some of their best examples.

10. The Super Creepy and Possibly Demonic

Sometimes a woman (or occasionally man) in a drama gets that demonic fire in their eyes – that pervasive craziness that makes your skin crawl. And of course, it’s always followed by a slap.  Like in this creepy case…

Sure, in many cases, Korean drama slaps are received with shock and weepy doe eyes.  But in the other instances, they are simply returned in (not-so) kind.  Like so…

In many drama showdowns, the slap is pathetically weak or poorly choreographed.  What makes it, though, is the over-dramatic stare-down that comes AFTER:

Girls can’t have ALL the fun.  Sometimes someone steps out of line and a man steps up.  In some of those cases, it’s a family-style smackdown…

…and in others it’s “mano a mano,” strictly business:

Even all decked out in royal hanboks, a lady can pack a strong palm.

Where do most of the slaps in Korean dramas take place? Living rooms? Hospital rooms? Cafes? Board rooms are pretty high up on the list, surely. And of the slaps in those venues, the figure of a strong ajumma businesswoman is often the initiator of the smack…

Hands not enough? Never a problem. An experienced drama vixen will use whatever’s available: purses, books, perhaps the bridal bouquet… 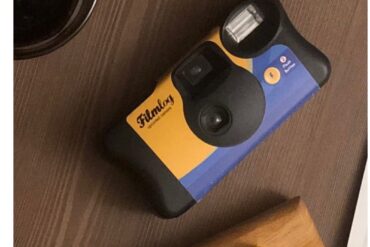 …or even better, a projectile. A flying shoe, in this case.

2. The Swarm of Swats

Past the hair-pulling and the love taps, it’s not a full on girl-on-girl drama fight until someone is pinned on the floor, slaps-o-plenty:

And of all slaps in Korean drama, this was no doubt the one heard round the world. We all know kimchi has a myriad of uses in Korea, but the kimchi slap? This is one that most of us can only watch and dream of: