What A Boat Party Along The Han River Is Like

It came and went by in a flash, but the 2017 Han River Boat Party (hosted by Global Seoul Mates) was one for the books. The party was a relaxing way to spend the long weekend and it was an experience much different compared to the one you would find at a regular club. Here’s the recap of a night spent partying on the Han River.

One of the perks offered by Global Seoul Mates was the unlimited amount of beer they provided. Any guest with a wristband was able to guzzle down as many beers as they pleased. The beer was the Emes Malt brand (Turkish beer) and had a peculiar taste. It wasn’t quite my style, but the free beer was good enough for me.

Staff working the event were working overtime to keep up with the demand for beer. Also, Global Seoul Mates provided a cocktail table where guests were able to purchase cheap drinks to mix with their beer. I witnessed many party goers chugging their beers and heading up to the rooftop to dance.

Every guest was also given a free food voucher to purchase a meal of their choice. The menu options included pizza, cheeseburgers, noodles, etc. After filling up on all the beer my stomach could take, I staggered to the second floor where the aroma of the delicious food wafted into my nose.

In my case, I was able to receive a cheeseburger with fries and a complimentary drink. The burger was exquisitely cooked and the fries added a refreshing touch to the meal. Chugging down my beer and burger while staring across the beautiful Han River was quite a marvelous feeling. 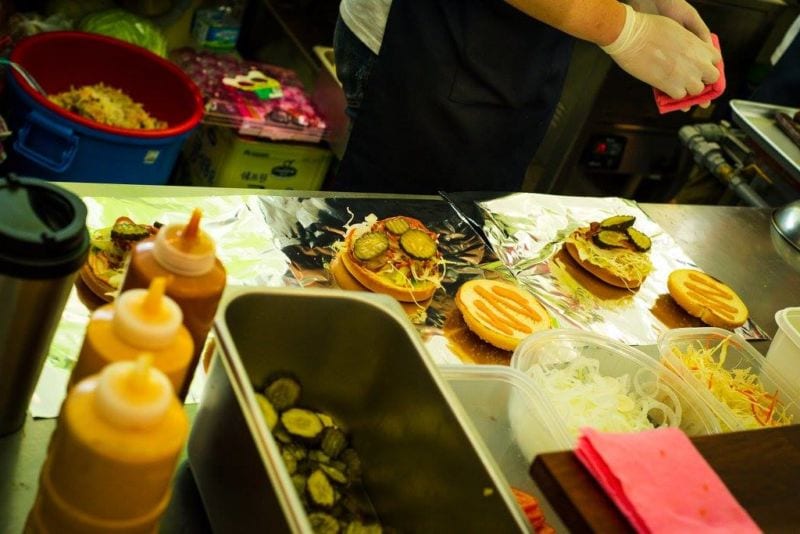 The main party occurred on the rooftop of the 서래라누 building, where a stage had speakers blasting music. Global Seoul Mates booked artists such as upcoming K-Pop girl group: L.U.X. L.U.X. charmed the crowd with their sexy dance moves and catchy tunes. However, it would have been even better if they had booked more well-known artists to really energize the crowd. Although I’m a pretty big K-Pop fan myself, I had a hard time finding much information on L.U.X.

Afterward, numerous DJs took the stage to keep the party going. The members of L.U.X. were even kind enough to take pictures and sing along with guests. It was like partying at a high-end club, except you also had an awesome view of one of the most beautiful rivers in the world. 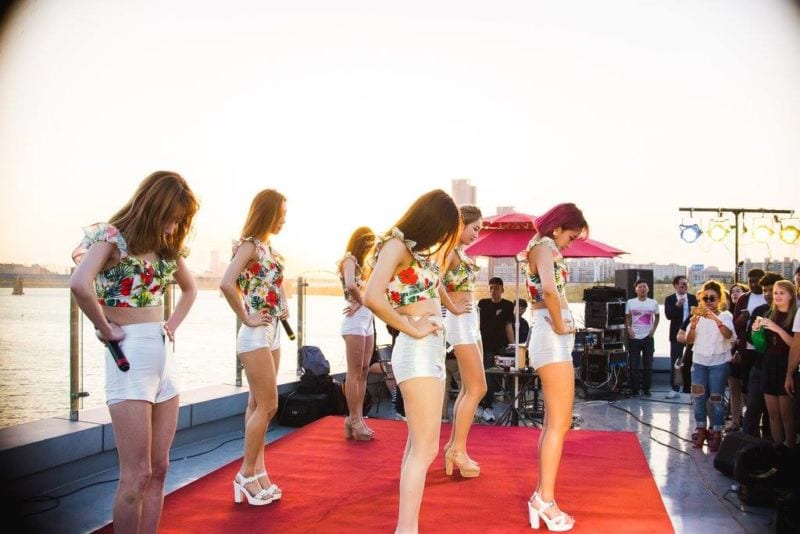 Last but not least, every guest was treated to a complimentary boat ride around the Han River. Global Seoul Mates provided small boats that boarded up to 10 people. My boat was scheduled to arrive around 10 PM and I wasn’t completely sober at that point.

However, since the boat was small and mobile, the ride was smooth and relaxing. The sight of the Han River at night, with buildings on both sides of the river lit up, was something special to behold. After the ride ended, the boats would bring you back to the building where the party would continue. 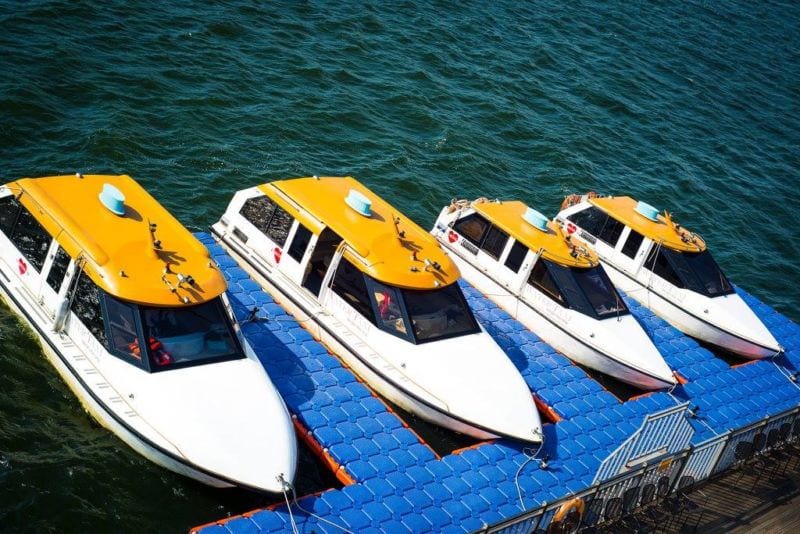