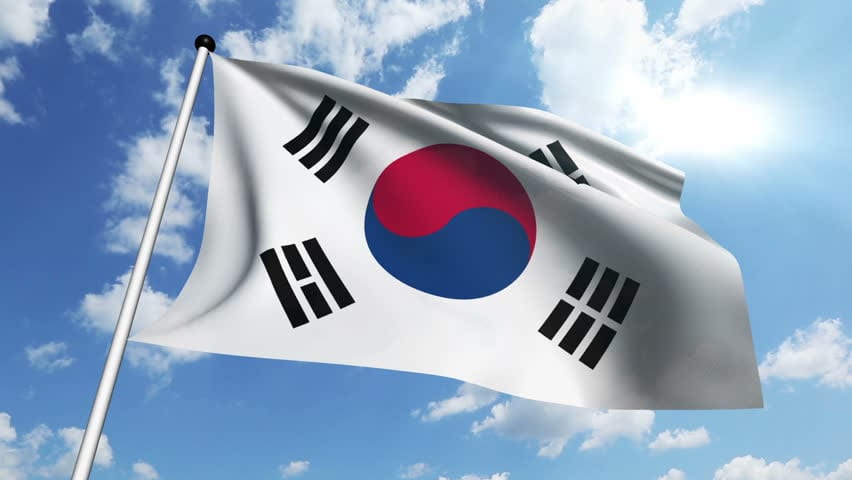 Have you ever wondered what South Korea is ahead in? We compiled a list of 20 areas where the Land of the Morning Calm ranks at the top. Some may be obvious, but others may surprise you.

South Korea has the highest ratio of plastic surgery procedures per capita. According to Trend Monitor, as many as 1 in 5 women have undergone some sort of procedure in Seoul. “Plastic surgery can change your life” (and your bank account).

You can check out 11 Best English-Speaking Plastic Surgery Clinics In Seoul.

Among OECD countries, South Korean students were found to have the highest average PISA scores, at 542. This test measures the knowledge of students around the age of 15 in areas such as reading, mathematics, and science.

3. Most Graduates in Natural Sciences and Engineering

South Korea ranked as having the highest percentage (32%) of graduates in the natural sciences and engineering among OECD countries.

South Korea was ranked 1st on the Bloomberg Innovation Index for 2015.

At an average connection speed of 26.7 mb/second, South Korea’s internet ranks as the fastest in the world.

South Korea tops the charts with a recorded smartphone ownership rate of 88%.

South Korea actually has the most suicides (28.9) per 100,000 people in Asia, and is ranked 2nd in the world, behind only Guyana. Now that’s depressing.

South Korea pioneered the 1st movable metal type printing press in the 13th century, with the first book printed using this method in 1377.

With South Korea’s bellicose history and hostile diplomatic atmosphere with its norther neighbor, it’s no surprise that the DMZ is the world’s most heavily guarded border, separating South and North Korea.

Yup, it’s true. A study found that South Koreans drink 13.7 shots of liquor per week on average, with Russians drinking only 6.3 shots, and Americans only 3.3, to name a few. The fermented rice spirit Soju accounts for 97% of South Korea’s spirits market.

OK, there is no real consensus on this argument, but, when you search online, you can find several company blogs that rank South Korea as having the best English-teaching packages for expats, such as those by International TEFL Academy, Nomadic Matt, and Tripbase.

Did you know that, at the end of Japanese colonial rule over the Korean peninsula in 1945, the standard of living was actually higher in the north than in the south? Furthermore, whereas the south was primarily agricultural and poorly endowed in terms of natural resources, the north was (and still is) richly endowed, and may even have 2/3 of the world’s rare earths. Nonetheless, the famous satellite photo of the peninsula at night proves just how energy-bankrupt the North really is, and would make Karl Marx himself blush.

In a country where unemployment is a stigma, it’s no wonder South Korea has the lowest long-term rate among OECD countries, at 0.01%.

Among OECD countries, South Korea has the highest percentage (68%) of young adults (aged 25-34), who have attained some sort of tertiary education.

15. Most Research and Development Spending

As a percentage of GDP, South Korea spends the most money on research and development, at 4.15%.

South Korea’s population has the greatest usage of mobile banking, listed as 47% in 2012.

The kobukson (turtle ship) was the world’s first armored warship. It was designed and constructed by Admiral Yi Sun-sin, and employed against the Japanese in the Japanese-Korean War of 1592-1598.

The Yoido Full Gospel Church has the largest congregation in the world, with an attendance of 480,000 people.

South Korea has ranked 1st in terms of prize money brought in from gaming, with a total of $23.86 million.