The Pervasiveness of Kakao in South Korea 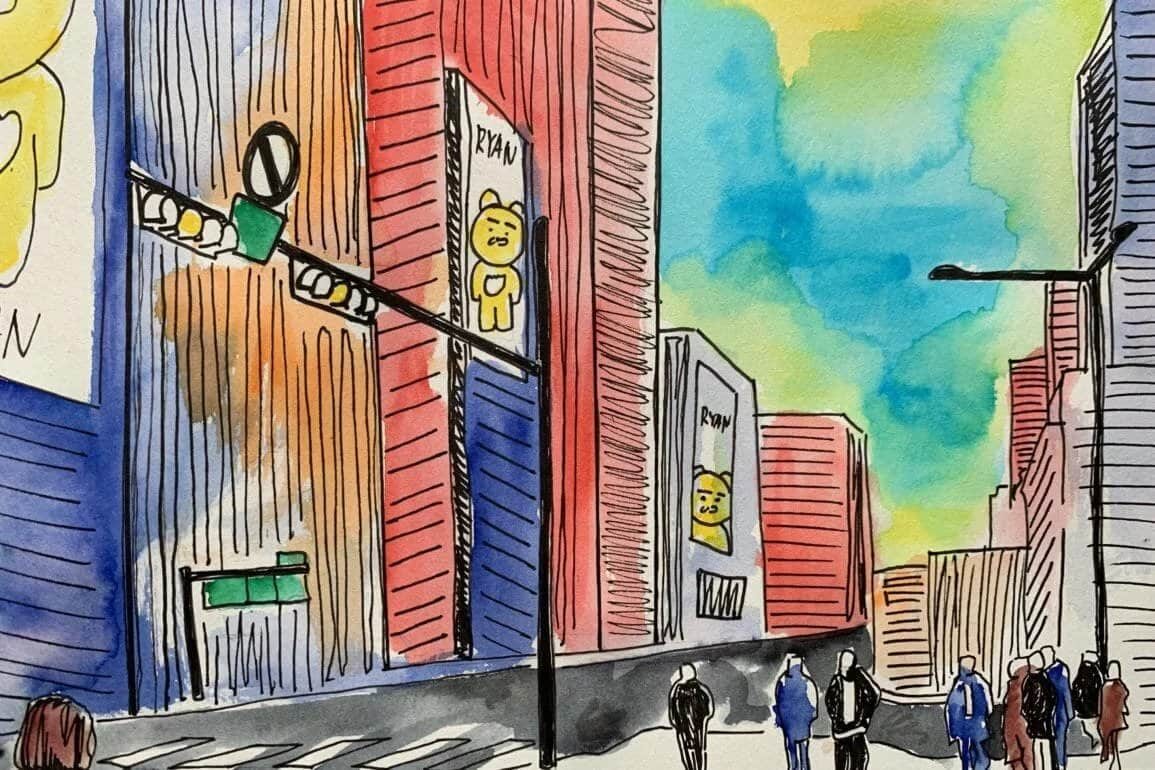 It was a dim, cold evening in December, and the clocks were striking six. Tall glass buildings were erected side-by-side on every corner of the intersection, almost obscuring the sky that seemed to have shrunk amidst the lines of towering edifices. People are hustling home from work, with their heads buried in their phones, the only sounds being cars, footsteps on wet pavement and the familiar tune of the Kakao Taxi app. On every other building, enormous posters of Ryan gazed down at the tired pedestrians. A bus passes by and another picture of Ryan gazes upon me, his eyes follow me as he passes.

On my walk home, I check the shipping status on the toothpaste I ordered through KakaoMart. I get home, relax by playing KakaoGames on my phone with KakaoTV running in the background. Before I sleep, I check my KakaoTalk messages one last time for today. It was the year 2022 in South Korea, and all of Korean society had successfully become digitally oriented through the pervasiveness of Kakao. No doubt does Kakao provide a plentitude of options and the luxury of convenience, but when I make those few clicks within the Kakao app every day, I realize that I am always within the bounds of Kakao.

Before becoming a communication empire, Kakao started with KakaoTalk, an instant messaging application in March 2010, and followed up with a social media network (Kakao Story) that integrated with the messenger app. Imagine, in less than a year of launch, 10 million people (in a country of 50 million) adopted Kakao as their primary method of communication with family, friends, and soon to be businesses. Their photos started going on KakaoStory instead of personal blogs, and a whole ecosystem of Kakao related apps including aesthetic themes, add-ons and more followed.

Kakao’s next step into Korea’s lifestyle habits was to tap into one of the top mobile gaming markets in the world. KakaoGames, a gaming platform that integrated into the KakaoTalk app. The addition of KakaoGames, allowed users to connect and play with their offline friends all through the convenience of the Kakao network. Games produced or offered on Kakao platforms hit mainstream fast, and as of 2018, KakaoGames worth alone was estimated at 1.5 trillion won ($1.32 billion).

These first three apps infiltrated life in Korea, and made Kakao a household name within a short three years. When riding the subway or bus, you can see people playing Anipang, one of Kakao’s most classic games or Black Desert Online, one of their more recent titles. You can see advertisements for these games across Seoul, and constant KakaoTalk messages from your friends in games asking for in-game currency, drawing you deeper and deeper into the grasp of Kakao.

In just 4 years, Kakao had grown so large as to merge with Daum, one of Korea’s largest portal sites. Daum provided mail accounts, web hosting, video hosting, search portal, and many other services that helped Kakao evolve into a conclusive lifestyle platform. Kakao now offers 20 different apps for iPhone and a number of services accessible in the KakaoTalk app itself.

Now users check their messages in KakaoTalk, where they get a shipping update on the bananas, detergent, and some other groceries they ordered through the KakaoMart service. By 2015, they used KakaoTaxi to call taxis through the convenience of an app integrated with their KakaoTalk ID. They paid drivers without cash through financial technology called KakaoPay.

KakaoTV was their answer to Youtube, KakaoChannel as a Twitter-like network that allowed users to be alerted by musical artists that you “followed”, and real-life Kakao Friends stores that sold merchandise of the Kakao brand’s iconic animated emoticons were popping up across Korea. By 2018, bus schedules could be found in KakaoBus, subway schedules in KakaoMetro, Korean street navigation in KakaoNavi and English street navigation in KakaoMap.

If KakaoGames was the corporation’s jump into the mobile gaming industry, then KakaoPay, which allowed for seamless transactions through the Kakao platforms, was just the start of Kakao’s next move into the FinTech arena. Kakao Bank, the first internet-only bank, proved to be immensely successful, garnering just under a million users in 4 days.

As of June 2019, KakaoTalk has gathered 50 million active users worldwide, with around 86 percent of the population of South Korea using the app. 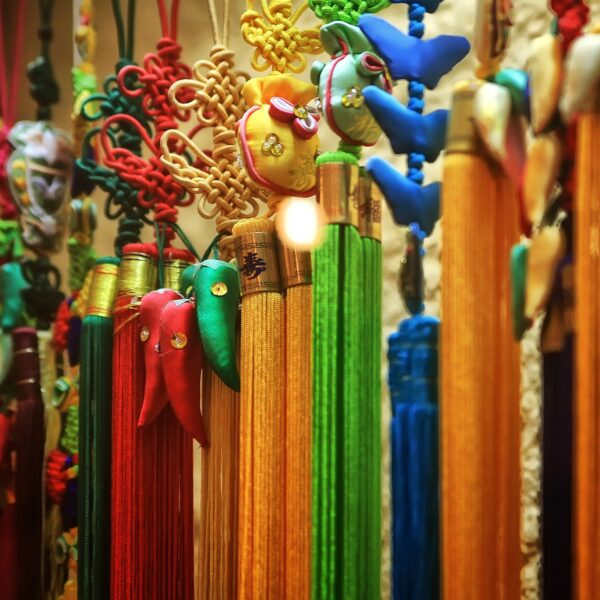 With the array of apps we’ve come to rely on, and even images of Kakao Friends on milk, toys, and stores, it’s only a matter of time before Kakao’s monopoly on our lives is complete. The use of smartphones has permeated our lifestyles, and the significance of mobile media, online games, and social media in society has cemented itself to stay. A

s Kurt Vonnegut’s Piano Player forebodingly examines the relationship between technology and progress, maybe South Korea isn’t too far from being a dystopian novel. Kakao’s growth will only continue to escalate due to the recent strategic partnership between the two domestic mobile communications corporations, SK Telecom and Kakao. At what point will the South Korea’s socioeconomic structures be negatively impacted by the pervasiveness Kakao has over our lifestyles?

Just like Facebook and Google, Kakao had its own brush with privacy and politics. In 2014, after months of enduring public criticism, President Park Geun-Hye announced a crackdown on any messages deemed as insulting or generally rumor-mongering — including messages sent through KakaoTalk. Citizens were shocked when it was revealed that Kakao had indeed provided private conversation data to the government. Users responded with a mass exodus to Telegram, a similar messaging app known for security, while Kakao rushed to release an encrypted chatroom option, and change their conversation storage policies.

However, like most news today, the outrage died down before people adopted encrypted chat rooms. Could it be because living in Korea without Kakao is too difficult now? With an explosive start to KakaoTalk, the company has gained prominence as one of the most popular mobile messaging apps in Asia. While Facebook and Google are currently dealing with their privacy violation faults, could Kakao, despite its dominance in Korean society and its various multinational partnerships, ever be checked for abuses of power? With the use of smartphones permeating into our daily lives, the development of a digitally oriented lifestyle has fostered a dependence that almost makes it impossible to imagine a society without Kakao anymore.

Did you find this article helpful? Leave a comment below!