Penghu 澎湖: The Secluded Islands Next to Taiwan

Penghu 澎湖: The Secluded Islands Next to Taiwan

Words and shots by Sarah Maloney 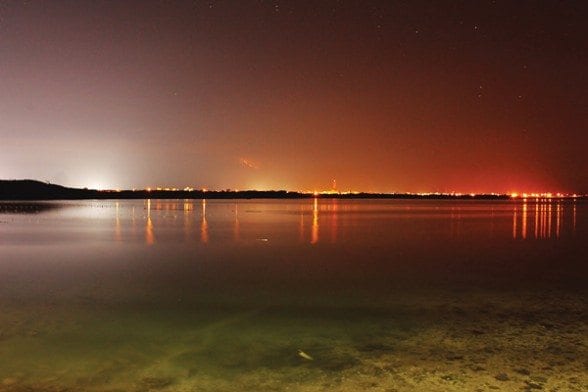 Orange lightning illuminates the puffy white clouds that drift miles out over the South China Sea. The waves tumble into Shanshuei Beach and muffle the distant thunder. The subtle after-burn from the heat lightning mingles with the salty ocean air. A few people are spread out across the fine sand, enjoying the solitude of Magong Island.  Some sip the eponymous Taiwan Beer and watch nature’s light show.

A taxi driver will explain that the Penghu Islands are pummeled by typhoons during the winter season, causing most elderly people to leave the island due to the strong wind. However, during the summer season the archipelago is a beautiful and less frequented beach escape. Unless you prefer extreme wind and a senior-citizen-free zone, the summer months are a beach goer’s oasis. 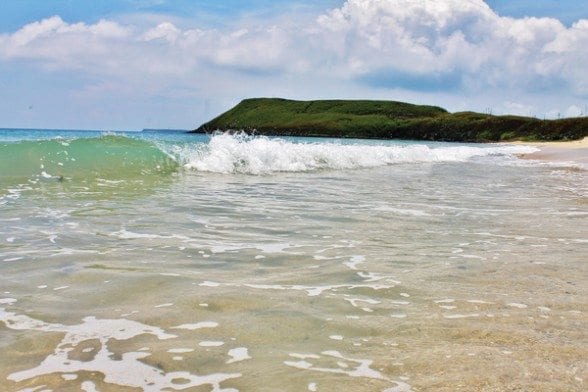 The Penghu Islands consist of about 90 islands sprinkled within the Taiwan Strait. Magong is the largest city and has great beaches along with two ports; the South Sea Tourist Centre and the North Sea Tourist Centre which both provide access to the smaller, outer islands.

The Penghu archipelago is dense with history and temples. Around 700 years ago, people began to settle the islands even before the Chinese came to Taiwan. There are roughly 180 temples throughout the islands. The oldest Taiwanese temple (Tianhou Temple) is located on Magong and is frequented more by worshippers than tourists. Inside the temple, the air, thick with incense and silence, soothes even the most anxious traveler. This temple, which faces the sea, is devoted to Mazu, the Goddess of the Sea. 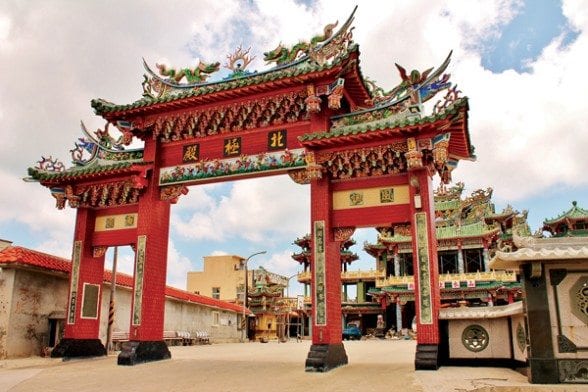 Jibei Island Sand Spit can be reached by a short, bumpy boat ride that leaves from the North Sea Tourist Centre and takes you to this practically vacant island. There are no buses or cars on this island, so scooters are the only means of efficient transportation. Upon entering the local scooter shop, a short woman greets everyone, half a cigarette flapping from her lips, which move rapidly as she tries to convince everyone (in Mandarin) to rent her scooters ($4 USD).  She has no competition and soon everyone buzzes off on electric scooters. The quiet island vibrates with the faint hum of tourists beach-hopping between the silence.

Before the sand spit there is an area with water sport equipment rentals and food, but if you walk onto the spit, the people and the shade disappear. The crystal blue water laps against the white sand as if you were on a drifting island. A few cloud wisps twirl above until they dissipate under the sun’s heat. 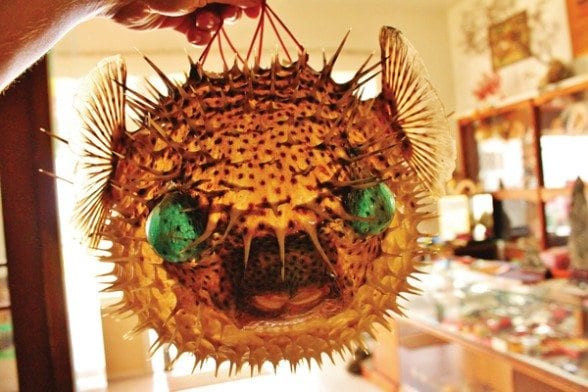 After a few solid hours of doing nothing on the beach, take the scooter and ride around the island.  A thin path made especially for scooters allows riders to travel the circumference of the island. A few vibrant temples and a constant panoramic view of the aqua-blue water make it difficult to keep your eyes on the road as you cruise through the open air, hair snapping in the wind. 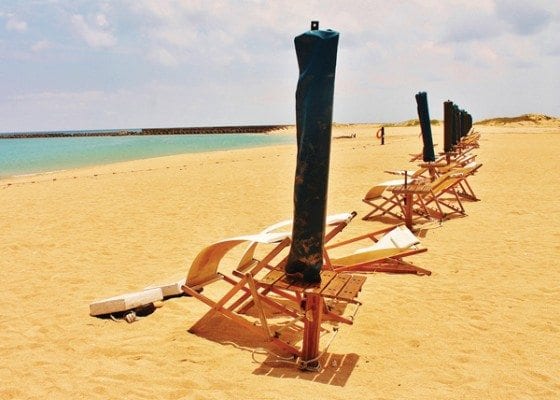