Get Connected with LGBTQIA and Allies in Korea 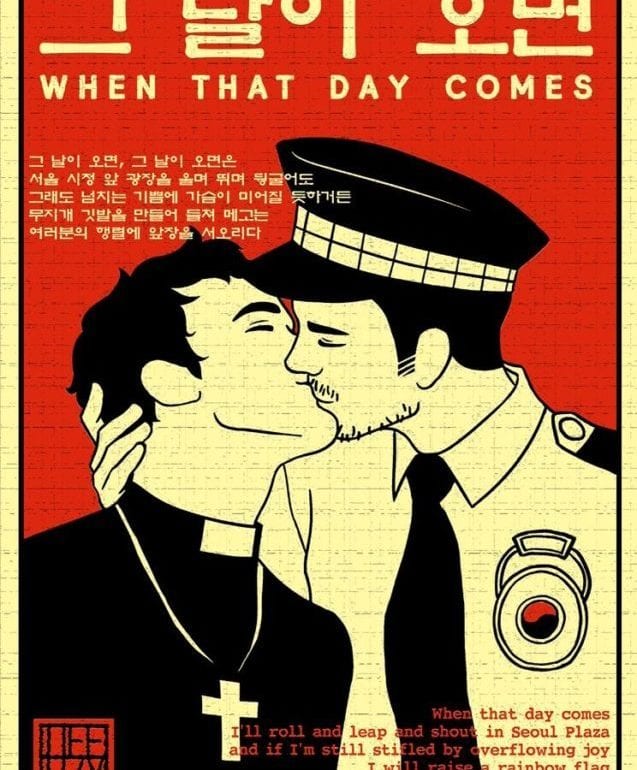 LGBTQIA and Allies in Korea is one of the most prominent social networking groups for those residing in South Korea. Heezy Yang, an artist and activist in Seoul, created the group during the summer of 2014 after Seoul Pride, as a means to connect the LGBTQIA community and allies together. The facebook group started with a couple hundred members, mostly consisting of Yang’s acquaintances and friends.

Currently, there are over 2,000 members and counting. The group’s main purposes are for members to share anything related to the LGBTQIA community, both in and outside of South Korea. Topics of discussion include global, local, and comical news, articles, activism, friendship, and upcoming events. Interaction between members and postings are both in English and Korean.

Because the group is public, non-members can view everything posted on the network. Closeted individuals are advised to take caution in their postings. However, the group openly welcomes supporters and allies of any sexual orientation.

Recently, LGBTQIA and Allies in Korea helped the community and supporters band together during Seoul Pride 2015. Extreme conservatism of local churches in Seoul joined together to protest against Seoul Pride; many members were able to access important information regarding activism, news, and updates, which ultimately assisted in making Seoul Pride 2015 a success. Several reporters, journalists, and activists living outside of South Korea have also used LGBTQIA and Allies in Korea as a way to network and reach out to the community. Potential members can view the public group and join at: www.facebook.com/groups/lgbtkorea.

If you have any questions about the LGBTQ community or being gay in Korea, please feel free to e-mail inquiries to joeyseoul@gmail.com.