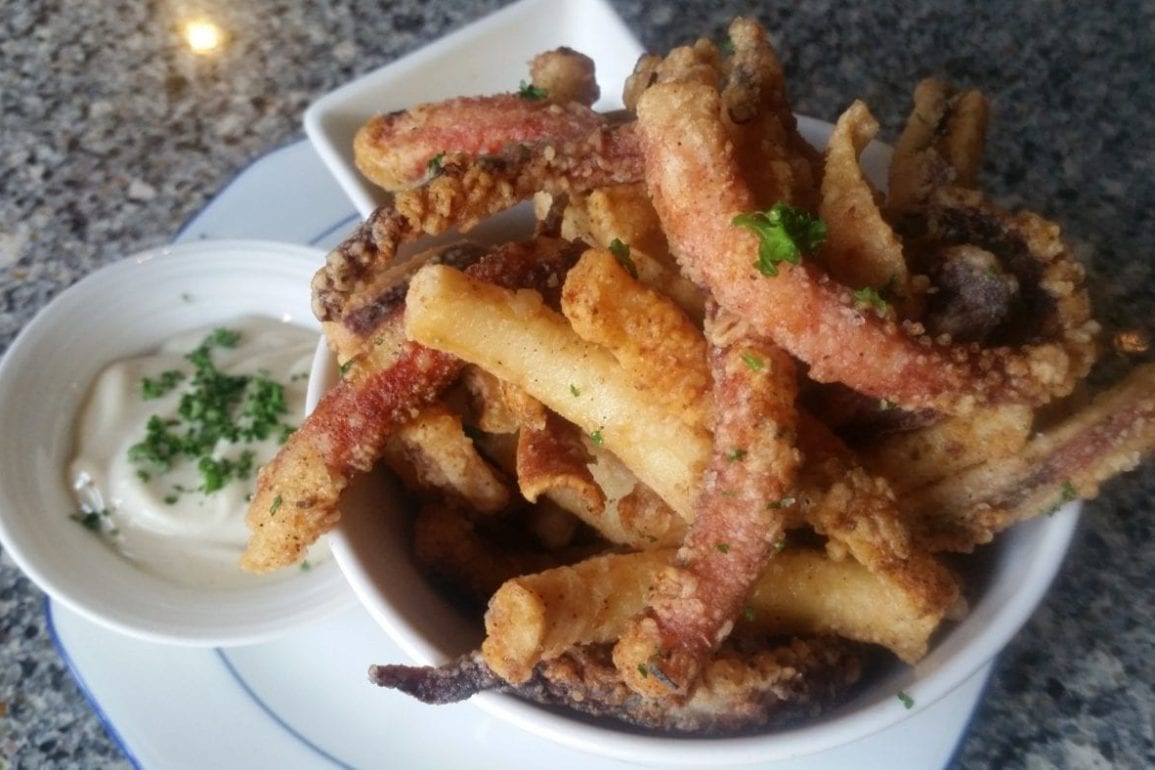 “This is not gourmet French food with multiple miniscule servings in many courses. No, this is a down-home French restaurant with simple, delicious and reasonably-priced French cuisine.”

Thumbs up: Anton and Yeji

10 Magazine always pays for its meals and never notifies restaurants that they are being reviewed.

The mere mention of Itaewon elicits impassioned reactions, the likes of which are reserved for no other neighborhood. Many despise the neighborhood and vow never to enter its borders, while others see it as a refuge; a place where you can experience “Itaewon freedom.” Still others see it as a place to be feared, as if the famous Burger King murder of ‘97 were just yesterday rather than nearly 20 years ago.

No matter what you think of the neighborhood, there’s one thing that everyone concurs is its signature feature: foreigners. It is the most international place on the peninsula. While we have seen other areas become more international and Itaewon has attracted more Koreans than ever before, there are still nooks and crannies that maintain its status as a multicultural haven in a sea of “단일민족” pride.

Today I introduce you to one of those completely new havens created by a young couple. Frenchman Anton and Korean Yeji have created an authentic French dining experience cheaper than one would find in France. This is not gourmet French food with multiple miniscule servings in many courses. No, this is a down-home French restaurant with simple, delicious and reasonably-priced French cuisine. When you walk down the Itaewon back alley and discover this little “hideaway” (the French meaning of La Planque), you’ll find simple yet sophisticated decor, with creative little touches everywhere. The menu is on a chalkboard to allow for constant edits, as the food changes according to season and supply. 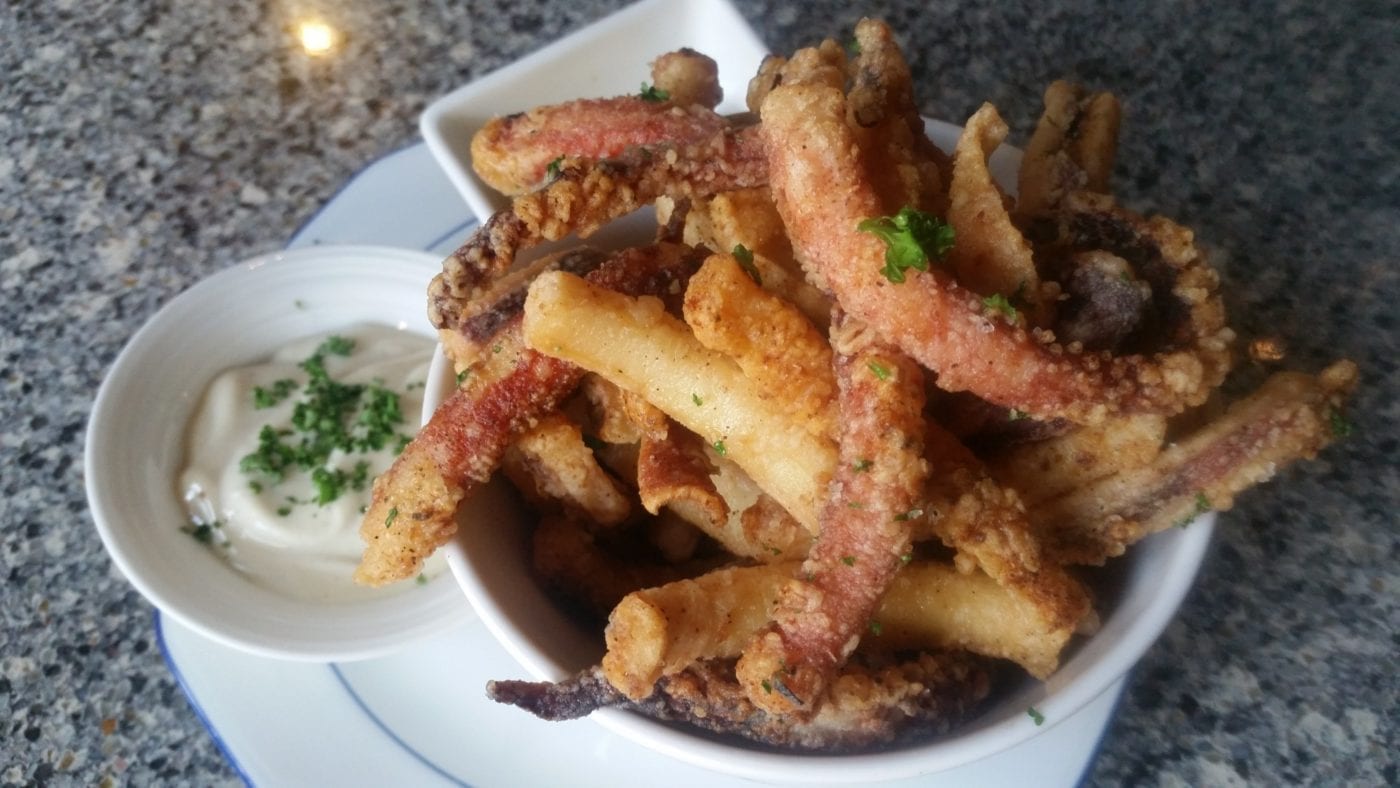 I had the Fried Calamari au Aioli (W6,000) as an appetizer which was freshly fried and had a crispy well-seasoned coating. That we followed up with a Ribeye Steak (280g, W22,000), which is delicious but seemed lean, giving it a texture more like sirloin than a fatty ribeye cut. Perfectly seasoned and served with a savory coleslaw, this is a quality steak at a price you rarely run across. 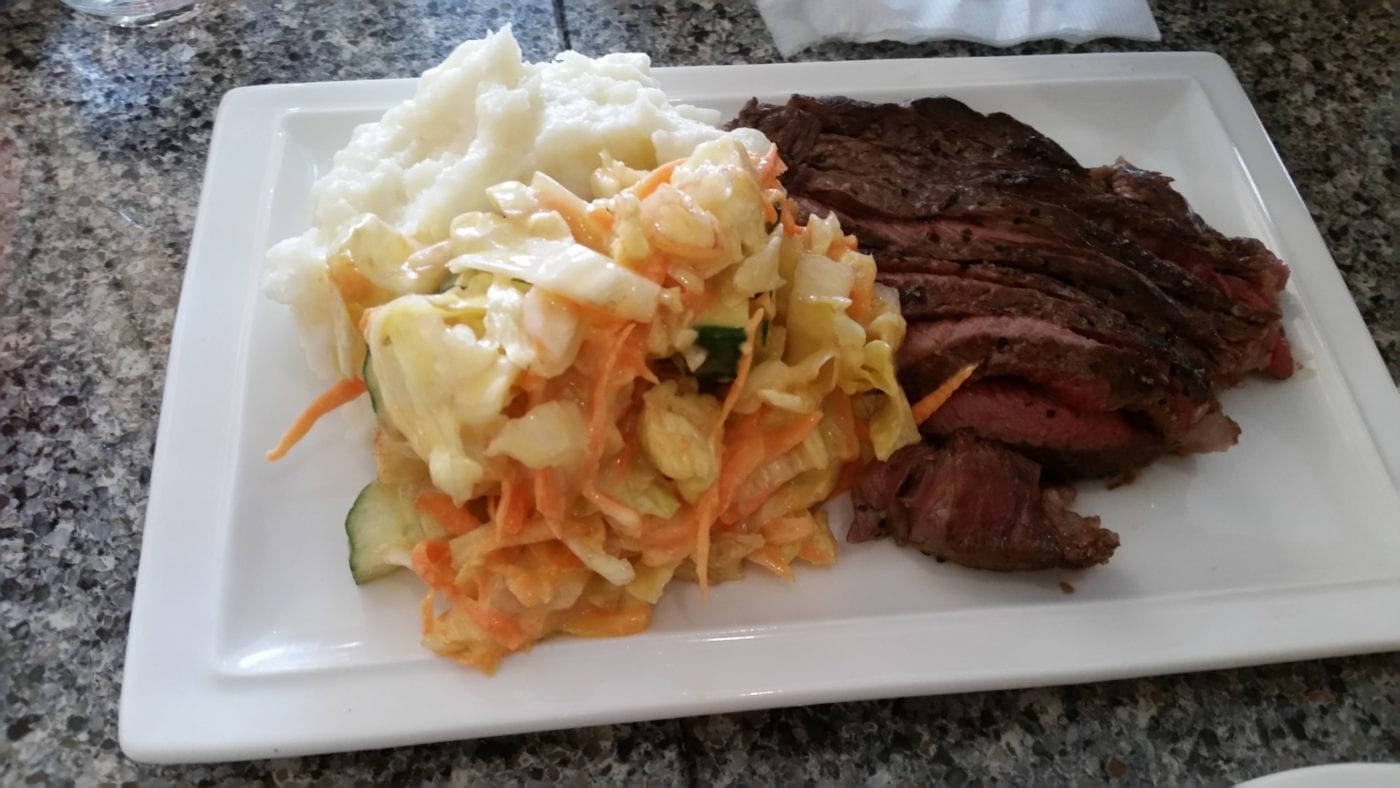 They cook it just the way you order and you can tell immediately as they serve it sliced for you. Mine had the ideal pink middle of medium rare. I’ve tried plenty of other dishes on previous visits as well, and you really can’t go wrong. Consider dropping by for lunch to avoid the normally necessary reservations and to take advantage of their daily lunch special.

On a side note, La Planque gets all of their fantastic bread from a new authentic bakery run by two young Frenchmen called Demoiselle (cafedemoiselle.com), just in case you’d like to spend some time in Itaewon’s back alleys discovering yet another gem. Their chocolate croissants are absolute heaven.

단일민족: dan-il-min-jeok – the Korean phrase used to refer to this country’s makeup of a singular ethnic group, usually spoken of with great pride