How Korean Ghost Stories Were Believed In 1890’s 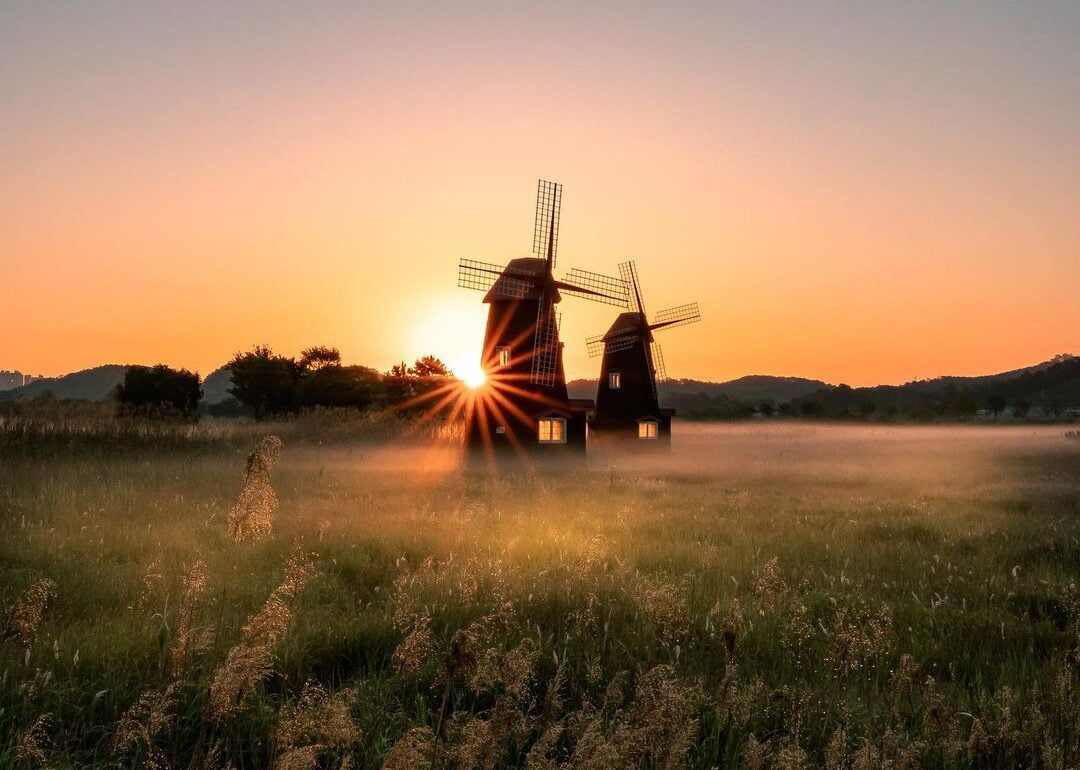 Korea is a land full of traditions where religions and beliefs have changed over time. The country has seen Shamanism, Confucianism, Buddhism, and later Christianity. Traces of this history can be found throughout the country in many forms like Korean ghost stories. There is ancient Korean folklore that talks about urban legends, spirits, and ghost stories. Most modern-day Koreans are still in some way spiritually inclined. Throughout the years’ many stories have come and gone. When Korea opened its international borders in the late 19th century Korea quickly become known for ghosts and urban legends.

In the 1890s, an American missionary described Korea as a land of demons and ghosts. Sprits and ghosts were said to be everywhere—haunting every umbrageous tree, on every roof, filling the chimneys, sheds, kitchens, and living rooms.

They kept the average Korean in “a perpetual state of nervous apprehension” and made “his well-being depend on a continual series of acts of propitiation.” Failure to do so would elicit severe and merciless retribution thus “keeping him under this yoke of bondage from birth to death.”

Even some of the Korean palaces were said to be haunted and were thus abandoned. Queen Min refused to stay at one palace because she averred that it was impossible to sleep there at night for the mournful wailing of the voices of her murdered friends, which she heard continually crying,

During this time the royal Korean family wasn’t the only one to live in haunted splendor. Many of the first Westerners in Seoul lived in the homes of Korean officials who had been murdered during the unrest of the Imo Incident in 1882.

These homes were said to be haunted by their former occupants and therefore unattractive to anyone but the Westerners. Because the homes were believed to be hunted they were quite affordable. As none of the Westerners had seen a ghost, this became a great subject for conversation.

During the late Joseon period, ghosts were also said to haunt the streets of Seoul—especially in the Jongno area where doomed criminals were marched through the streets on their way to their executions.

Perhaps even stranger than the ghosts of the condemned were the foreign ghosts. One ghost with blond hair, blue eyes, and dark red lips roamed the streets mimicking a child crying. Many believed the ghost was seeking Korean children so that it could kill them and gain power from their young lives.

In 1918 a strange story appeared in a newspaper. The story goes that there was an old woman roaming the countryside in the evening in search of children. Approaching her young victims, she assured them that she was a fortune teller that could foretell their futures by licking their hands with her tongue.

The naïve children would submit their hands to her foul tongue and would promptly die. Mothers began to lock their gates in the evenings to prevent visits from this woman who was later identified as a nine-tailed fox.

In the 1960s, ghosts were often blamed for socially unexplainable pregnancies. Unwed mothers claimed ghosts raped them while they slept. The children were then referred to as “ghost children”. Ghosts were also blamed for the average person’s misfortune.

Sometimes the haunted person would go to great lengths to lose his ghost. People would jump in front of cars—barely avoiding being hit—in the belief that the vehicle would strike the ghost and take it away.

Several years ago a Korean airline was allegedly plagued with a number of ghostly incidents following the suicide of a passenger in the plane’s bathroom.

Not too long ago there were rumors that the National Assembly building was haunted by the spirits of palace women who were buried on the grounds. Even a building in Yongsan, the large U.S. military base in Seoul, is said to be haunted by Japanese ghosts.

Not too long ago I asked a small Korean boy if he believed in ghosts. He readily assured me that he did because in his house there was a ghost—in the refrigerator.

His mother had told him that if he opened the refrigerator without her permission the ghost would snatch him up. Even today, Korea remains—at least for this little boy—a land filled with ghosts demanding obedience and so the Korean ghost stories live on.