The Highs and Lows of Geoje Island

Words and shots by Nick Budniewski

Though it’s the second biggest island in Korea, Geoje-do is not nearly as famous as Jeju-do. Geoje sits in the South Sea, connected by bridge to the rest of South Gyeongsang Province. For urbanites weary from the rat race, this beautiful island offers solitude far from the hustle and bustle of the big cities. And to many others, it is a place called home.

With a large population of foreigners on the island, there are several organizations, restaurants, and bars on the island that offer expats good eats and social outings. Among these, one of the best organized is the Geoje Foreign Residents Association (gfra.net), with a clubhouse in Okpo. But the real highlights of Geoje are found when you get out of the main cities and focus on discovering the island’s natural beauty.

ALL ABOARD
Taking a boat trip is one great way to experience Geoje’s offshore attractions. The most popular spot and first stop on the tour is the iconic landmass known as Haegeumgang, which has virtually become the symbol of Geoje. It is a rocky karst that shoots up from the ocean’s surface into the sky with plenty of little nooks and small caves, including the Sipja Cave, in the stony outcrops. Normally, the driver shows off his skills by backing the boat into one of the many small crevices with one hand on the wheel while talking on his cell phone. But if the seas are too rough, he’ll settle for circling the massive rock a few times and then heading back to the open seas.
The next stop on the tour is Oedo Botanical Island. Built by Lee Chang Ho and his wife Choi Ho Sook in the 1960s, Oedo Botania (oedobotania.com) is a florist’s dream, housing thousands of different plants and flowers. Walking along the main path, you go through over 15 sections, including the Cactus Garden, Flower Garden, Bamboo Road, Dreaming Heights and Stairway to Heaven.
The island boasts amazing colors blended together against a background of blue sea and mountains, and photography enthusiasts are out in full force snapping shots of colorful flower arrangements and people holding quirky poses for Cyworld and Facebook photo albums. Families can enjoy an easy walk together while savoring an ice cream cone or drink from the snack bar, while couples walk hand-in-hand as they relish the romantic atmosphere of the botanical garden. As the path winds back down towards the water, the Fountain of Farewell bids you goodbye as you leave the gardens and head back towards the docks.

TO THE TOP
When your watery voyage is finished, leave sea level behind with a hike through lush meadows and up steep inclines that are sure to challenge all grades of hikers. The most popular hiking spot is Mt. Gyeryongsan. This hike passes by the remains of POW camp buildings and a few temples. Once at the peak, climbers are rewarded with great views of the interior of the island, surrounding ocean, and downtown Gohyeon-dong.
Guksabong, on the other hand, is a trek that leaves hikers gasping for breath most of the way up. The steep incline is intense, but the Daewoo Shipyard, Okpo, Gohyeon, the Hallyeo waterway and the other mountains of Geoje are all clearly visible from different points along the trail and from the peak, affording some great photo opportunities.

A BIT OF HISTORY
Along with its natural attractions, the unassuming island also conceals a fascinating history. The best place to learn about the important role that Geoje played in the Korean War is the Geoje POW (Prisoner of War) Camp, which housed over 170,000 Chinese and North Korean prisoners. The walking path meanders chronologically through the history of the war and details the camp’s functions during this time.
The story told here offers a unique look at the Korean War, covering anecdotes of prison riots, escape attempts, and the fate of the prisoners after the war ended. The complex was closed in 1953 when the armistice was signed but still stands today as a reminder of this turbulent period in Korea’s history.

HEADING HOME
Leaving Geoje, you can’t help but wonder how so much is on an island that’s only 383 km2, barely half the size of Seoul. Though it may not have the lava tubes or popular beaches of Jeju-do, Geoje stands out among Korea’s more than 4,000 islands. For more information on Geoje, check out the tourist website at english.geoje.go.kr

Good Eats on Geoje Island
If you’re in the Okpo harbor area, you can head to these spots to tuck away some good grub. 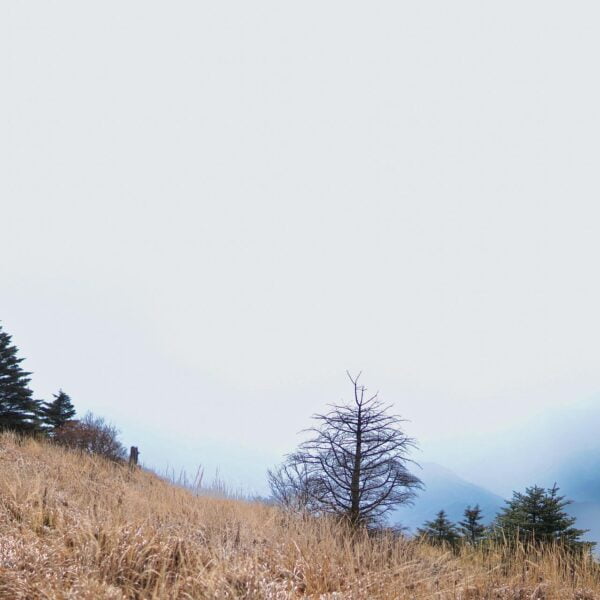 Autumn on Top of the ROK – Cheonwangbong