Where Did Cherry Blossoms First Originate, Korea, Japan or.. China? 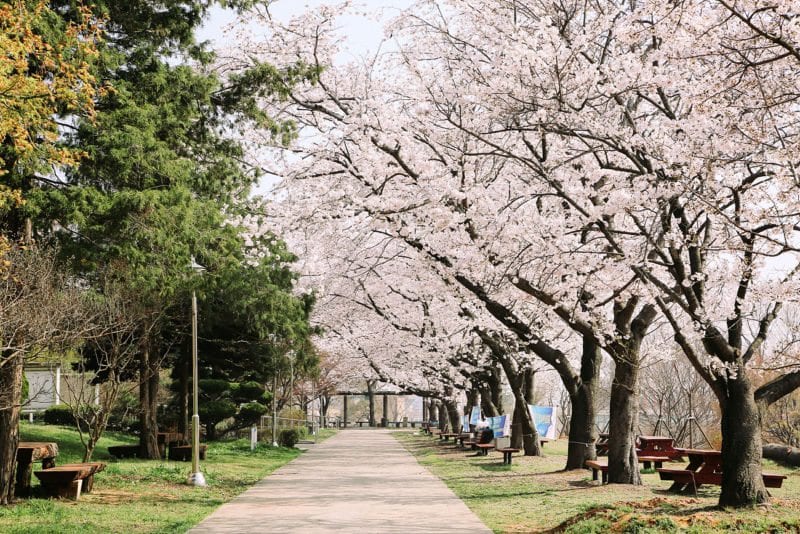 As this natural wonder blooms, its beauty is as alluring as the vagueness of its origins.

As the temperature suddenly soars and the last tail end of the cold passes by, a pretty shade of pink grows in the most unlikely places – on the sidewalks, mountains, and some open spaces. In the city, a stark contrast between the drab, heavy gray colors of the skyscrapers and the bright, cheery hues signal one thing: Spring is here, and so are the beautiful cherry blossoms that come with it.

While December is often considered as “the most wonderful time of the year,” or so the song goes, it’s in this “in-between” season where a sense of renewal and hope is felt. The weather is just right – not so cold, not so hot – and the people stow away their heavy clothing just as they stow away their heavy moods. 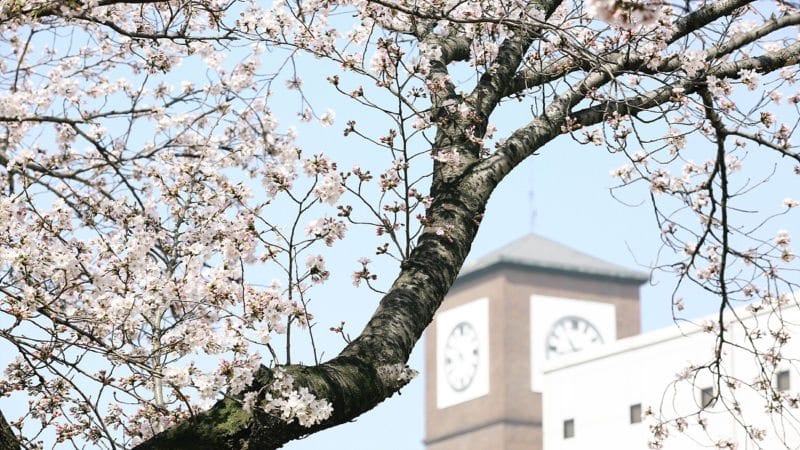 In South Korea, a debate grows every year just as these flowers start to appear: where did cherry blossoms come from? While most South Korean sources claim that these are native to their land, there are many counterarguments and facts that say otherwise. Here are some studies about the flowers’ origins:

1. Cherry blossoms have long been associated with Japan. In a story published by the Huffington Post, studies say that “cherry blossoms or sakura immigrated to Japan some time several thousand years ago and spread throughout the country before the prehistoric age.”

Records show that cherry blossom festivals or picnics (called Hanami) became popular the Heian Period (794 to 1185), when emperors and members of the Imperial Palace began hosting feasts under the blooming branches of the tree.

2. In the online edition of Daily Sports, it was said that the blooms that were believed to originate from Japan were actually from Jeju Island. This comes from the history of the National Cherry Blossom Festival held every year in Washington DC.

In 1912, Mayor Yukio Ozaki of Tokyo gifted 3,000 cherry trees to the US capital as a symbol of friendship between the two countries. But according to the paper, the trees were almost cut down during WWII because of Japan’s attack on Pearl Harbor, if not for exiled Korean statesman Syngman Rhee.

Rhee, who eventually became Korea’s first president, was said to have saved the trees by saying that their origin is from Korea, and that the Japanese only told the US that they came from Japan because Korea was under their colonial rule at the time.

3. A research was published with backing from the Korean Forest Research Institute that says it has found more evidence siding with the Korean origin of the cherry blossoms, with DNA samples from Washington D.C. being closely linked to the Jeju trees. 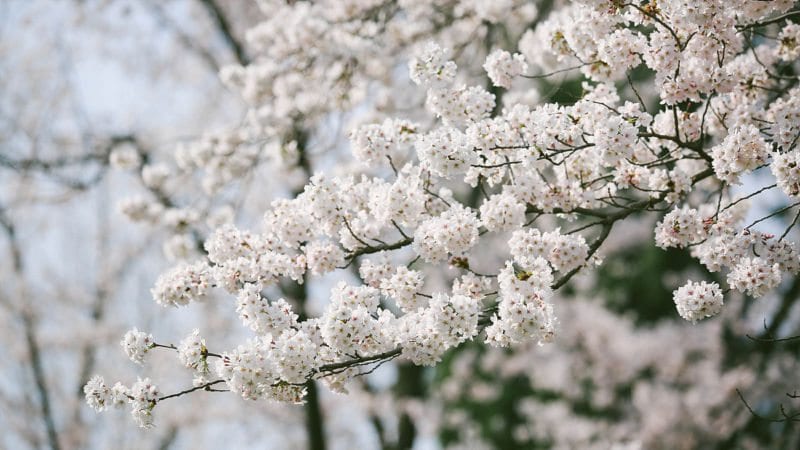 4. In a story published in Japan Times, however, Dr. Takeshi Kinoshita, a Teikyo University professor who specializes in ethnobotany, questions this claim in his website. Kinoshita cited another study conducted by a team of a research institute under the US Department of Agriculture and Seoul National University.

This team conducted DNA tests in 2007 on someiyoshino trees in Washington, D.C., and wild cherry trees on Jeju. The result of their study, as Kinoshita wrote, states that, “the trees on Jeju Island are a unique species and are clearly different from someiyoshino trees, which are crossbred.” He also states that no scholars actually confirmed the claim that the trees were from Jeju. 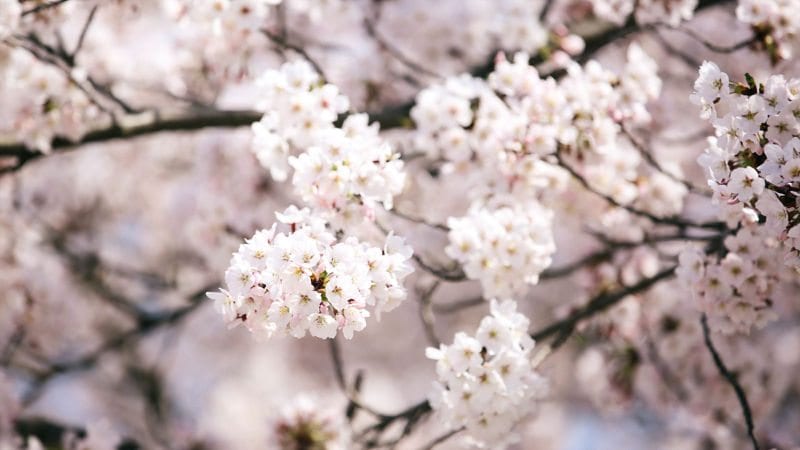 5. In another twist of events, the Daily Mail published a story about He Zongru, executive chairman of the China Cherry Industry Association, who said that both Japan and Korea are wrong, and that China is the blossom’s true birthplace.

He cited a Japanese monograph on cherry blossoms which stated that the flower originated in the Himalayan Mountains of China and did not arrive in Japan until the Tang dynasty more than 1,100 years ago. “We don’t want to get into a war of words with Japan and South Korea, but we want to assert a fact: Many historical documents confirm that the cherry blossom’s place of origin is in China,” Zongru said.

He added, “Simply put, the cherry blossom originated in China and flourished in Japan. South Korea has nothing to do with it.” 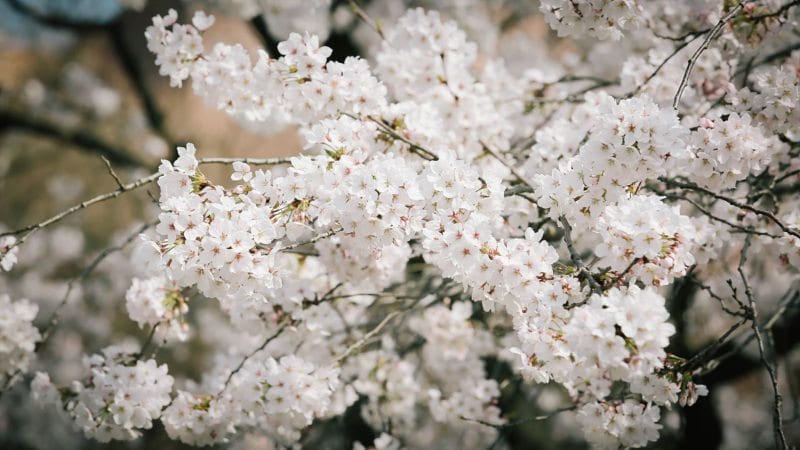 6. Choi Yearn-hong, a poet and a writer, wrote on The Korea Times, “I would like to comment on a couple of issues related to this festival. One is a silly claim by some Koreans who think that the cherry trees planted here were originally from Jeju Island.

The first Japanese cherry trees did not survive, so the second group came from Jeju. In 1943, former President Syngman Rhee claimed that the cherry trees were from Korea, and not from Japan, when the American people were angry about the Japanese attack on Pearl Harbor. Who knows? It might be true.” 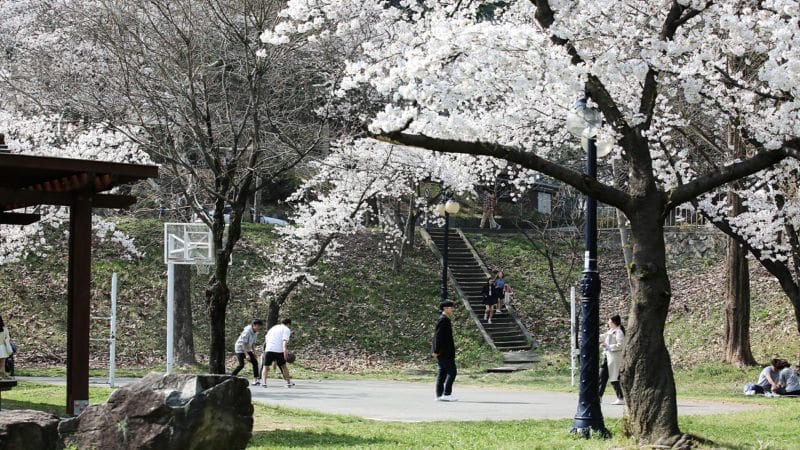 Whatever the origin of these species are, it is far more worthwhile to marvel in their beauty than engage in its ownership. After all, no one really owns nature, and perhaps it is better to leave their origin as a mystery and not assign any political or national agenda to it.

I agree with what Choi Yearn-hong wrote, “The nature in Japan and Korea is not very different. The two countries should conduct a joint cherry blossom festival for friendship and eco-cultural relations. I hope the two nations’ friendship always blossoms like cherries; that would be beautiful.” Perhaps, China can join in the celebrations, too.