The original verb for this is ‘봐주다’, which is “to overlook,” as in to let someone get away with something, not as in “to forget.” For your main expression, however, we’ve added on the sentence ending ‘~ㄹ게”, which implies a request of permission. For people you don’t know well, use the formal format, ‘~ㄹ게요.’ In usage with your Korean friends though, when they do something that you can feign offence at, leave them laughing by telling them that you’ll let them slide. Or when you make a little mistake, then you can ask forgiveness:

I’ve met many a visitor who only knew how to say, “맥주 주세요.” (Maek-ju ju-sae-yo.) In case you’re really new here, that’s how you order a beer. There are plenty of other words that use this Chinese character to explain that they are alcohol. 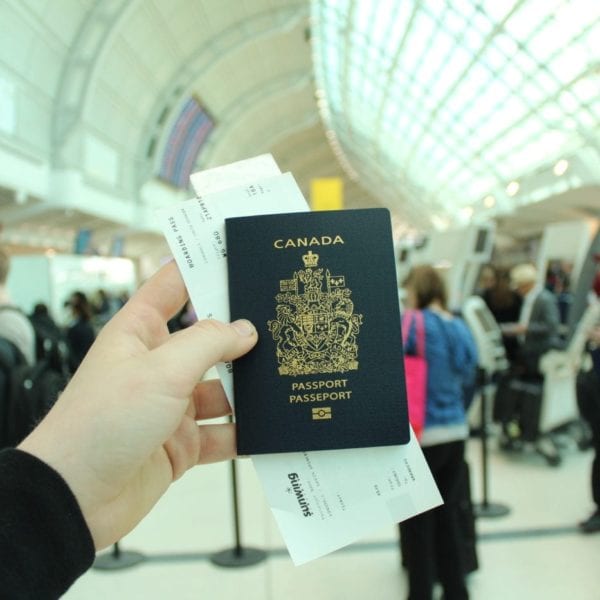 안주* (an-ju) – the requisite side dishes you eat with alcohol
*On a side note, the ‘안’ in ‘안주’ means ‘to suppress’ or ‘to stop’, which means that these side dishes are literally for ‘suppressing the [effects] of alcohol’.