WHY? The 4 Reasons Good Beer in Korea is So Expensive 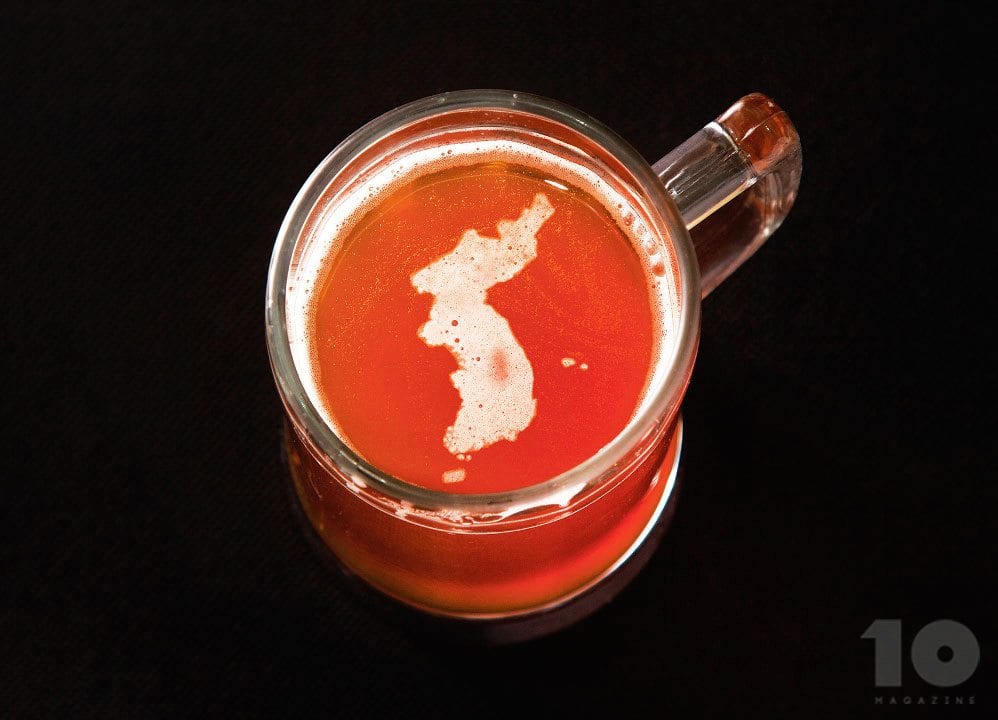 What makes craft beer in Korea as pricey as it is?

It’s a running joke in my office that the most patriotic thing anyone can do in Korea is not joining the army, but drinking beer. Why is it patriotic, you ask? Well, because the majority of the cost is in taxes. If you’re a domestic craft brewery or a small importer, the deck is stacked heavily against you as policy and tax code — like for many things here in Korea — favor the chaebols.

Domestic breweries have to pay tariffs of up to 500% when buying certain specialty grains — assuming they can even find the supply.

2) Taxes are based on production, not sales

This means that if a brewery makes a bad batch, the government still collects the taxes even though the product is unusable. This makes the development of new recipes, which is a signature of the craft beer industry, a very expensive and risky endeavor.

If you are not familiar with this 4-letter word, let me clue you in. The Korean Food & Drug Administration is the government body tasked with ensuring the food supply is safe. If a domestic brewery wants to brew a new beer, they must submit the recipe and eventually the beer to the KFDA for review and testing. Even minor changes require the process to start over. Say you really want to import a specialty brewer’s yeast. Well hope that the KFDA doesn’t open the container to take a sample, thereby contaminating it and causing your new fancy and expensive yeast culture to be destroyed. In the case of imported beers, be prepared to file paperwork like crazy, pay fees, and donate samples for testing.

So how does your favorite craft beer in the US, which costs $10 for a six-pack there, go for W7,000 per bottle here? That would be due to our friend taxes. Taxes are assessed based upon the value of the beer when it arrives in Korea, including shipping costs.

For American beer, the current tax rate to clear customs is 141% of the landed value of the beer. The tax structure is compounding and includes a 72% liquor tax, 12.8% tariff, 30% education tax, and 10% VAT. To put that in comparative context, that $10 six pack in the US, depending on the state and size of the brewery, would have roughly 18 cents (about W210) of tax included.

So next time you’re sitting around enjoying a nice cold beer on a hot summer night, you can crack a smile knowing that foreigner or Korean alike — you are a patriot!