Chris Roberts
JoinedAugust 7, 2015
Articles1
Chris is currently the President of Global Craft Korea. Previously he was the Vice President & General Counsel of Global Craft Trading, Inc. in Los Angeles, CA as well as a founding shareholder. Originally from Milwaukee, Wisconsin, he received his Bachelor’s Degree in International Political Science from the University of Wisconsin Eau Claire, Master’s Degree in Applied Economics and Law Degree from Florida State University and is admitted to practice law in the State of New York. 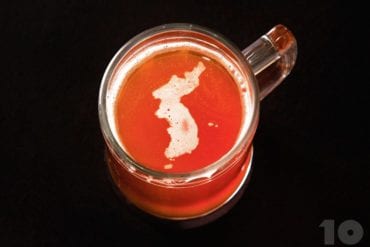 WHY? The 4 Reasons Good Beer in Korea is So Expensive

What makes craft beer in Korea as pricey as it is? It’s a running joke in my office that the...
Read More 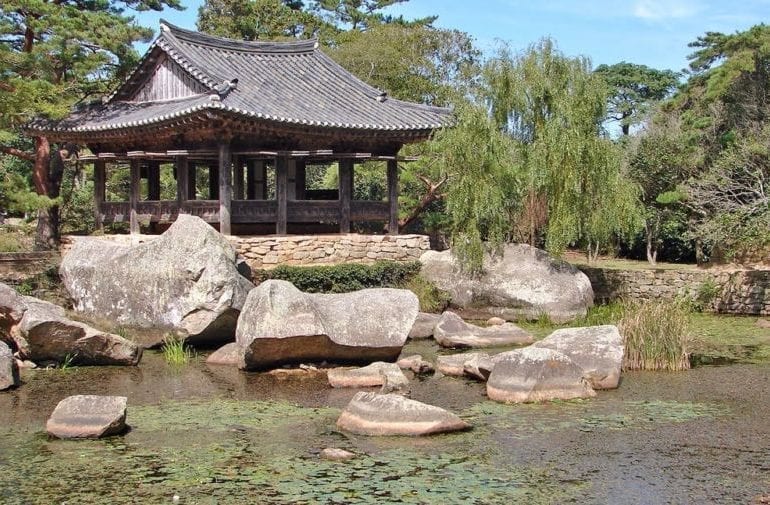 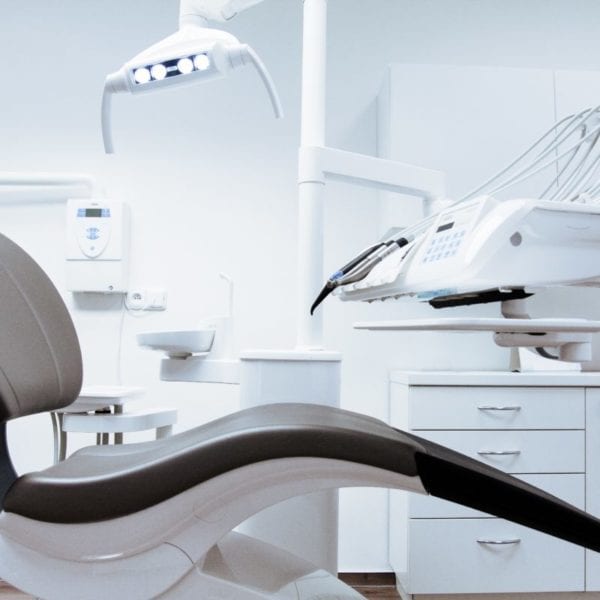 10 English-Speaking Dentists in Seoul You Need to Know About 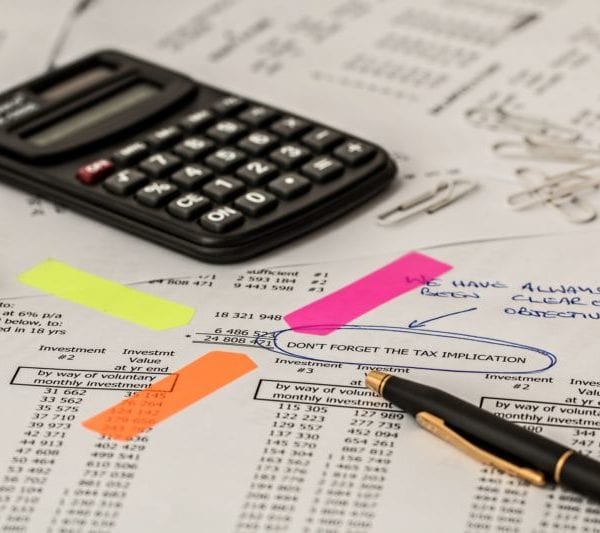