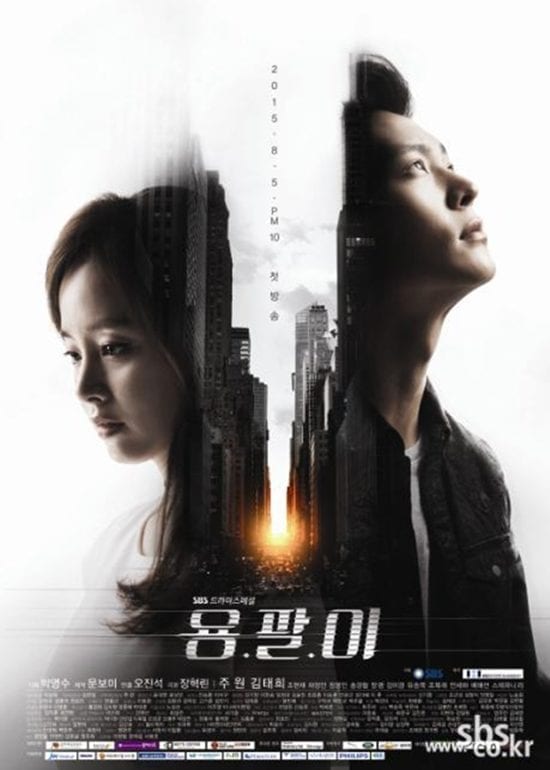 The character Kim Tae-Hyun, played by Joo Won, is referred to as a ‘yong-han dol-pal-ie,’ or a skilled quack. He is, in fact, an excellent surgeon who moonlights treating desperate patients that can’t go to the hospital because of their criminal background. With increasing debt and medical bills needed for his sister, Yong-Pal has no choice but to sneak around to patch up the wounds and save the lives of gangsters for money.

Actress KIm Tae-Hee, starring as Han Yeo-Jin, first appears in the show as the sleeping beauty in the VVIP room at Hanshin Medical Center. It’s been three years since Yeo-Jin, a chaebol heiress, has been comatose. Mysteries unfold as the sleeping beauty awakens and allies with Yong-Pal to take revenge on the people who killed her father.

Though viewers are slightly disappointed with an abrupt romance between the two protagonists, Yong-Pal continues to score high on the ratings. Find out how the characters deal with their shaky alliance and romance  every Wednesday and Thursday on SBS at 10:00 pm.