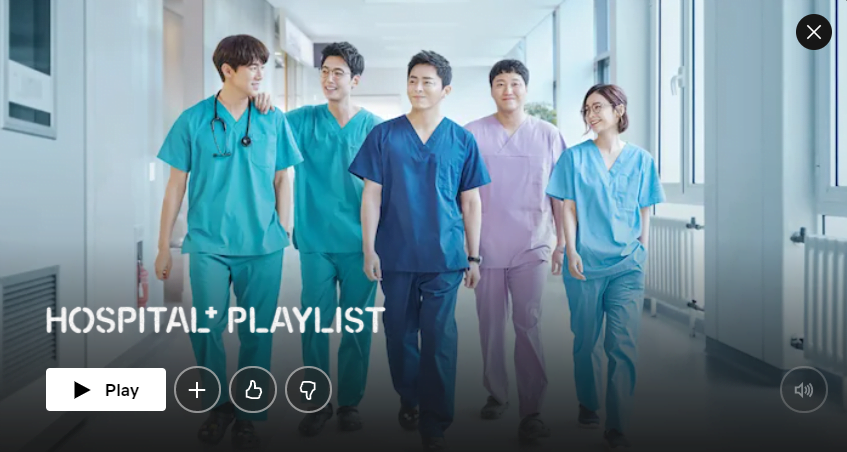 Looking for the best Korean Drama 2021 to watch?

It appears there’s not much to expect in this year with uncertainty still hanging over us. However, there are few ways to enjoy 2021 safe and cozy in our homes. Here are 7 K-dramas to look forward to this year.

Storyline: Mount Jiri is a mystery drama about park rangers trying to save the climbers. Seo Yi-gang (Jun Ji-hyun) is a veteran ranger who has an instinct and knowledge on how to climb any part of the mountain. On the other hand, Kang Hyun-jo (Ju Ji-hoon) is a rookie ranger who used to be a military captain. Most of the other cast members are also rangers with a variety of characteristics and backgrounds.

Acknowledging the fact that this is written by Kim Eun-hee, famous for her thriller genre writing, those who enjoy mystery rather than romantic K-dramas will have something to look forward to in 2021. If the wait seems too long, check out other k-dramas of Kim Eun-hee. ‘Kingdom’ and ‘Signal’ are both available on Netflix with English subtitles.

Storyline: LUCA, short for Last Universal Common Ancestor, is based on Charles Darwin’s theory of natural selection. Some of you might yawn thinking the topic is too boring. However, while covering genetics, this is an action drama of the two main characters fighting against the world. Ji-O (Kim Rae-won) has a special power which makes him a target. He meets a detective, Goo-reum (Lee Da-hee), who seems to be the only one remembering him. They both try to figure out questions surrounding themselves whilst trying to solve a conspiracy.

All the shootings have been completed to enhance the quality of CG artwork.

You can watch the trailer here.

Storyline: Myeol-mang (Seo In-guk), Korean word for ‘destruction’, suddenly appears in Dong-kyeong’s (Park Bo-young) life. As a being of neither dark nor light, Myeol-mang brings bad luck to his surroundings without his intentions. Dong-kyeong makes a deal with him for 100 days resulting in an unexpected twist for both.

The writer Im Me-ah-ri is known for her other romance-fantasy script, ‘Beauty Inside’, which is available on Netflix.

Storyline: When Lee Dam (Lee Hye-ri), an ordinary university student, accidentally swallows the marble of Shin Woo-yeo (Jang Ki-yong), both of their lives change in the most unexpected way. As a Gumiho (a fox with nine tails in Korean myth), Shin Woo-yeo has been preparing to become a human for 900 years with the marble. But when Lee Dam is unable to spit it out, they agree on living together to keep track of the marble’s state.

This drama is an adaptation from an original webtoon by author Na. The webtoon itself has gained immense popularity among viewers for characters’ straightforward personalities, humor, and relatable college episodes. (Except for the fact that the male main character is super handsome 900-year-old fox with nine tails, of course)

Storyline: Vincenzo Casano (Song Joong-ki) is a Mafia consigliere/lawyer who flees to South Korea due to conflict between gangs. He gets involved with a fellow lawyer Hong Cha-young (Jeon Yeo-bin) and they strive to achieve justice in their own way.

Vincenzo can be watched on Netflix.

Storyline: This series is a warm, touching drama about 5 doctors who have been friends for 20 years. Instead of inserting provocative incidents to get the viewers’ attention, it depicts ordinary, yet heart-felt and interesting episodes of the hospital.

If Koreans are asked to choose one K-drama of 2020, many would go for ‘Hospital Playlist’. Season 1 aired from March to May 2020 and even then, people wanted season 2 to come out as soon as possible. For those who didn’t get the chance to watch the first season, you can catch it on Netflix.

Storyline: This is a love story between two university students set in Seoul, 1987. At the first encounter, Eun Young-cho (Kim Ji-soo) falls in love with Im Soo-ho (Jung Hae-in). One day, Im Soo-ho suddenly drops into a female dormitory covered in blood. Eun Young-cho takes care of his wounds, hiding him from strict surveillance of the housemistress.

Along with the fact that this is the first lead role for Kim Ji-soo (Member of K-pop girl group Blackpink), casting of many talented and famous actors has drawn attention. As many Koreans would say, this drama is “guaranteed” to be successful, with the collaboration of ‘SKY Castle’ production crew.

If you find this article helpful, leave a comment below with more recommendations! You can also check out our articles on “The Top K-dramas of 2017” and “10 Must-Watch Korean Dramas from 2018” for old dramas to binge-watch.