A Shot of Korean: I’m Sick of This

A Shot of Korean 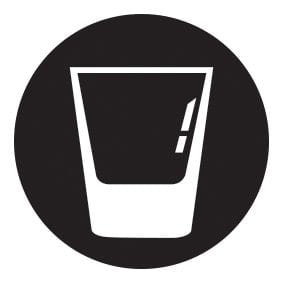 Yes, that’s the low form. You full beginners, no one will fault you for not using the more formal phrasing, but if you really insist on being polite then you should put a “yo” on the end.

Advanced learners – The original verb is 지겹다, so it’s an example of the irregular ‘ㅂ’ verbs like the verb “to be difficult” (어렵다 -> 어려워).

No matter what level you’re at, you’ll get plenty of use out of this one.

Sitting in a taxi in traffic with someone senior? 지겨워요.

You and your friend watching a terrible movie and you’re regretting the two hours you’ll never, ever get back again? 지겨워.

Watching a speech that is droning on and on? 지겹다.

Here’s a tip for you. For the usage of Chinese characters, look at Daum Dictionary and click on “한자” and on 관용어 / 학습. From there click on 복합어 . 숙어 and you get what is nearly a comprehensive list of the Korean words using that hanja. I’m not sure, but I assume they put the words in order of frequency too. They also give you the number of instances of that character in Korean words, and this word comes up more than any other I’ve ever seen. Hence, just like the nouns “thing” or “stuff” in English, this character is used extremely frequently.