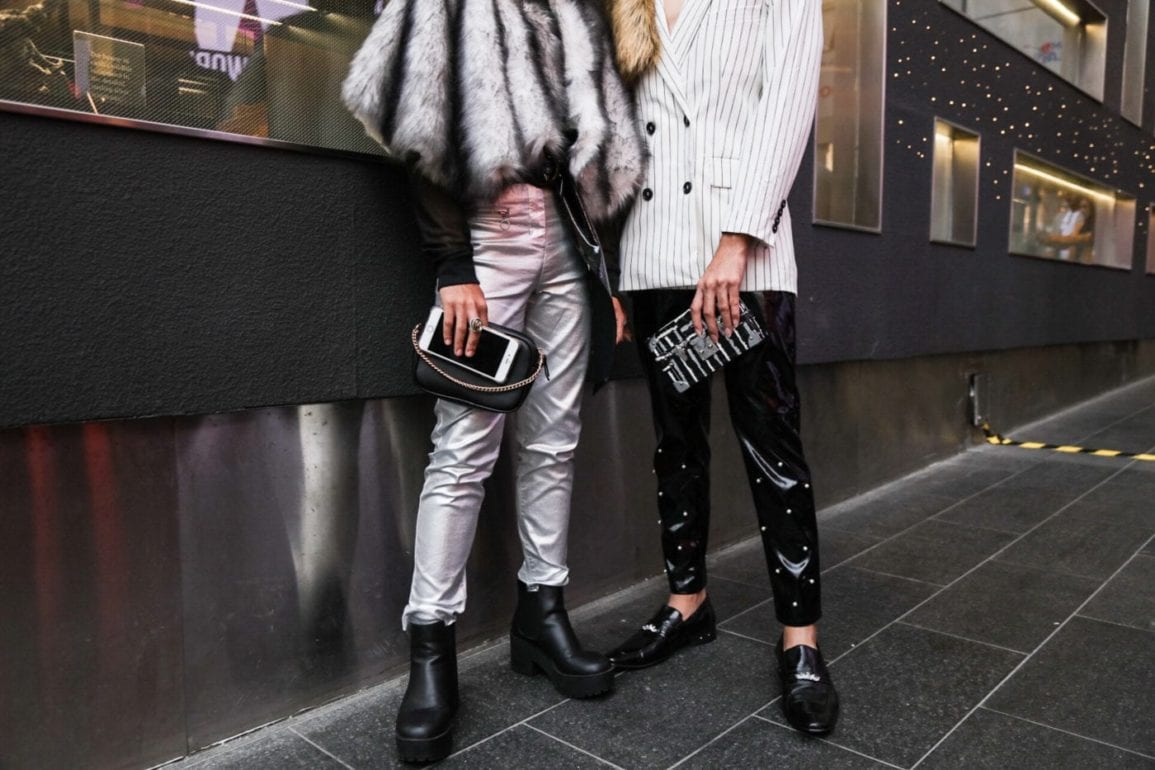 Last week, in the bustling city of Kuala Lumpur I attended the 2018 Ready-to-Wear Fashion Week. Fashion Week is a great way to see what the locals in Malaysia think about fashion.

Kuala Lumpur Fashion Week is certainly an experience. It is held at the Pavillion KL, a massive shopping mall full of brands like Balenciaga, and Prada. KLFW was held in the center hall of the mall. Unlike in Korea, the fashion shows were held out in the open, with people lined up on the floors above looking in on the shows. It felt open and encouraged the public to be interested in the fashion being shown.

Since Kuala Lumpur is relatively new to fashion, the etiquette at the shows was not like you would find at other Fashion Weeks. It is not uncommon for people to get up in the middle of the shows, lean into the runway, and talk on the phone. This may have to do with how it is scheduled. In each time slot three designers show their designs back to back. It seemed like some of the audience were only there for a specific designer. The focus of the shows seemed to be more importance on who was at the show than what the designers created in some aspects.

In the first show I attended, Huawei phones advertised their latest model by sending models down the runway presenting their new phones. After the models were done walking down the runway taking imaginary selfies the actual fashion show began.

One of my personal favorite designers of Kuala Lumpur Fashion Week was actually a student designer from ESMOD KL participating in Air Asia’s Asean Fashion Designer competition for a spot in next years runway show. His name was Tan Win Shean and his three looks consisted of beautifully wrapped and layered garments. Neutral tones laid emphasis on the loose silhouette and dangling straw blocked the models face creating an air of mystery.

In between shows I took some street style shots and was impressed by the street fashion. But I found myself unclear if the fashion I saw was because I was in a high-end mall or actually due to the fashion week, but overall I found the street fashion a bit more interesting than the stuff I saw on the runway. The street style showed the personality of Kuala Lumpur a little bit more, and gave me perspective on how the fashion in the shows translated to what people actually wore.

With all the hype around Kuala Lumpur Fashion Week it is easy to be excited about it when you are there. I think that Kuala Lumpur fashion week is a unique experience, but when comparing to other fashion weeks it is missing a few things. I think there is a lot of potential for Kuala Lumpur as the designs presented needed to show a degree of talent, yet the audience’s focus needs to be channeled. I personally think that Kuala Lumpur would benefit from holding their Fashion Week in a private venue and giving each designer their own time slot. Despite this, I came back to Korea with an understanding that fashion is important in Kuala Lumpur, and is a growing market that has big hopes of expanding.