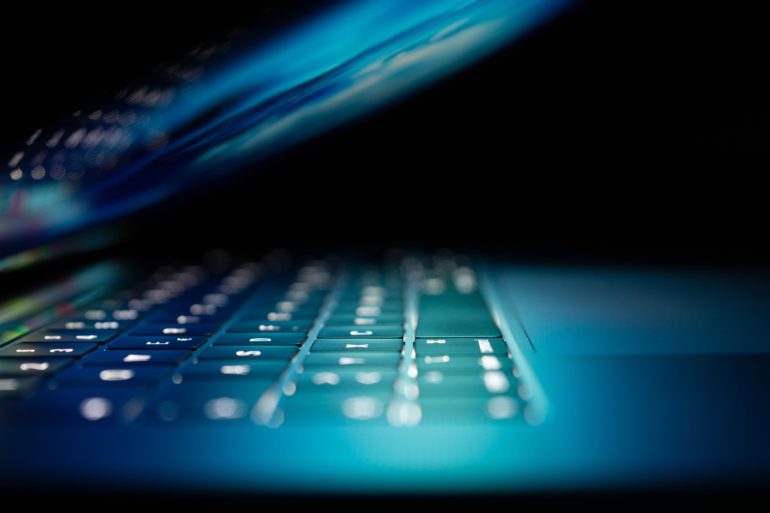 Photo by Philipp Katzenberger on Unsplash

On May 20, the “Digital Signature Amendment” (전자서명법 개정안) was passed at the last plenary session of the 20th National Assembly. The amendment revokes the monopoly that the government had on the Official ID Digital Certificate (공인인증서) in South Korea, which has been used in all online money-related affairs for 21 years. These digital certificates were set in place as security measures for internet transactions and online banking to verify one’s identity.

The amendment removes government regulation and paves the way for competition in the certificate market. As a result, consumers will be free to choose a certificate system from a variety of options supplied by private companies, where only efficient and competitive certificates will survive. The Financial Service Commission has come up with a policy to foster a financial certificate industry to oversee the market.

The amendment cannot prevent banks or institutions from continuing to use the old certificate, but private certificates have already appeared, like KakaoPay Certification and Pass (PASS) that use blockchain technology. Kakao Pay certification is authenticated with KakaoTalk. KakaoPay surpassed 10 million users earlier this month and is used by at least 100 institutions. There are also Naver and Toss Certificates.

PASS is a self-authentication app created by SK Telecom , KT, and LG U+ in collaboration with a venture company. With a 3-year validity period, a 6-digit PIN or fingerprint authentication method is used as an electronic signature. Ten million certificates were issued earlier in the year, and it’s expected to hit 18 million by the end of the year.

The private certificate is free while doing internet banking and stock trading. (There is a universal certificate with other functions for a fee of 4400 won.) KakaoPay is structured to receive money from public institutions that use their certificates. Fierce competition among private certificates to secure users will no doubt motivate companies to keep it free in the meantime.

New biometric technologies using fingerprints and irises haved advanced, and it is certain to be more convenient than the 20-year-old technology of the Official ID Certificate.

Some are concerned that private certificates will become a fee-based function, but that is unlikely in the short term. KakaoTalk is free, but stays economically viable through its huge number of users and its own means of advertising and commerce. KakaoPay’s certificate is likely to go the same way. Rather than as a main product, private certificates are more likely to evolve into subsidiary functions of other main services.

As online banking continues to rise, the development of private certificates will hopefully lead to a more convenient way of conducting financial transactions through the internet.