A Shot of Korean: Don’t Get Me Started

A Shot of Korean

The word “말” in Korean is used in such a variety of ways that it’s sometimes hard to comprehend. In this instance it is literally “talk” but figuratively it represents a subject or topic of discussion which you are asking someone to not bring up. Of course this is almost the opposite of what you’re really saying half the time. Quite often people say this expression and then continue to complain about the circumstances of the original topic that they just told you not to bring up. Hence the first translation is even more appropriate because people often follow up, “Don’t get me started!” by getting started complaining about that very topic.

If you know or have made an attempt at learning Chinese, then this one is easy. This is the word used for “No” in China and its pretty much the same pronunciation. While it’s not used as a single-syllabled word in Korean, there are plenty of words that it latches on to make things negative – or lacking. 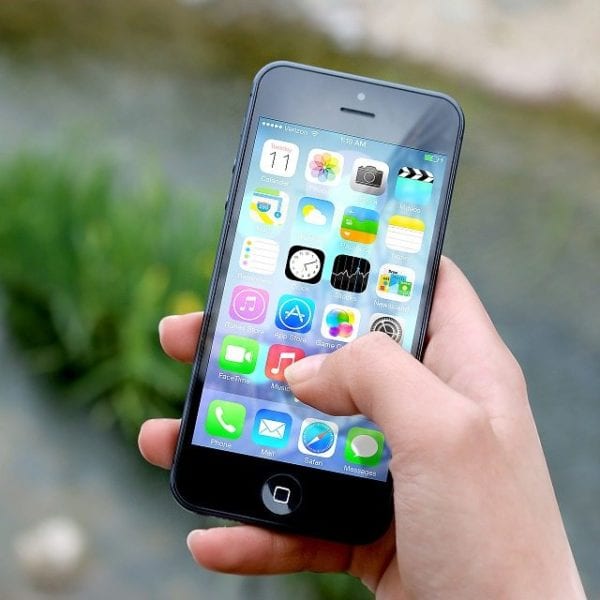 Six Apps to Use When You Visit Seoul