College Life In America vs. Korea 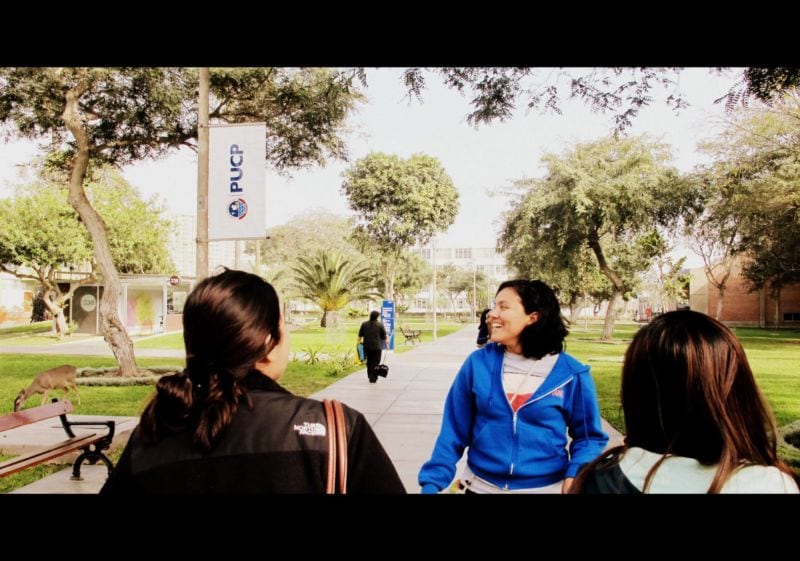 As countries, America and Korea differ on many levels. The differences even go as far as each respective country’s expectations for what students should study and how they should behave. Whether it’s from fashion to school studies, there is a myriad of differences that shows not all student life is created equal when it comes to college life in Korea and America.

Have you ever thought about how you got into college? It’s quite interesting how different the steps are even when it comes to the application process and the studies students choose to pursue.

In America, students focus on creative essays and extracurricular activities to stand out to admissions offices. There is also the possibility for a student to get into a school by applying to a unique, less popular major that most would not be interested in. Later, they can inner transfer to another major within the school. After finally getting into a university, American students are faced with the struggle of affording textbooks. They often turn to book rentals and e-books, attempting each semester/quarter to find textbooks for a decent price.

On the other hand, in Korea, the academic situation is quite different. With the already competitive acceptance process, students cannot switch majors in general after admission. Once you have declared a major, you are stuck with it, even if you are not interested in it anymore. Although a double major is possible, students need a very impressive GPA in their original major before being approved for a second. Although the admission process is difficult, textbooks are fairly inexpensive in Korea. There is no book rental system, which leaves no choice but to buy, but it’s not too bad when most book costs less than 100,000 won.

Aside from academics, students around the world take on jobs to make money and gain experience. They use this money for anything from personal shopping to paying rent. Housing holds a huge importance in a student’s life as it gives shelter while we are away from home. It’s something that no one really thinks about, but the housing situation is very different in America and Korea.

While it is more likely for Korean students to have a part-time job (알바), in comparison, it is less common in America.  In America, there isn’t as much focus on working as there is in Korea. However, the topic of money does come up. As campuses are usually quite secluded, there is not much opportunity to work off-campus. But, part-time jobs and work study are available at school, whether it’s working as a library desk assistant or working at a local cafe. Dorming is a common part of college life in the States. Most schools require at least one year of living in a dormitory. After that, students are free to move into apartments nearby the school and they usually do so with. It is common for American students to live with roommates when living in an apartment.

As the minimum wage is much lower, Koreans tend to work longer hours to support themselves. Many students in Korea move out of the house to live alone in an efficiency apartment, aka “one room”, closer to school. So, making money is extremely important in their daily life. In Korea, it is actually more likely for students to rent a “one room” than live in a dorm. Dormitories are not very common here. Because residents live so near to the campuses, there is no extra space to build any dorms. So, students either commute from their family’s home or live by themselves. With no way to remove residents, it’s just easier for everyone this way. 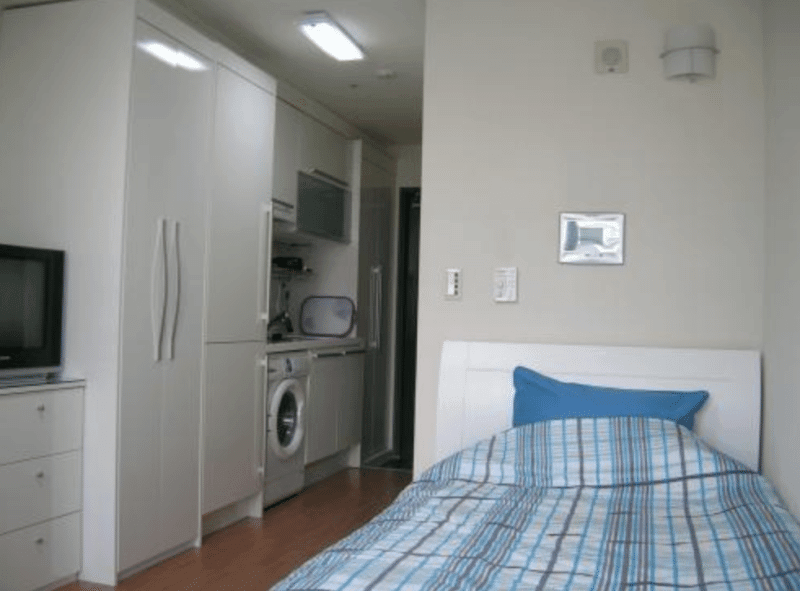 Student fashion is completely different between Korea and America. As the trends and the priorities of the students differ, the clothes that are worn to class and school events are unique in each country.

In the States, during a school day, there are more days of wearing leggings and university branded hoodies, than dresses and skirts. This is totally acceptable. It’s actually more normal to be dressed in workout clothes, than dresses and heels. In American universities, students place much more value on comfort as they go through the rigors of gaining a higher education.

In Korea, there is a lot of stress on appearance, even if you’re just going to school. Girls here wear heels and dress up almost every day, even if there is no special event at school. Makeup is a must, no doubt. This applies to the men too. They dress themselves up every day, making sure every aspect of their style is on point. Going to school in Korea really motivates you to dress up every day and put more care into how you look when you step outside the house. 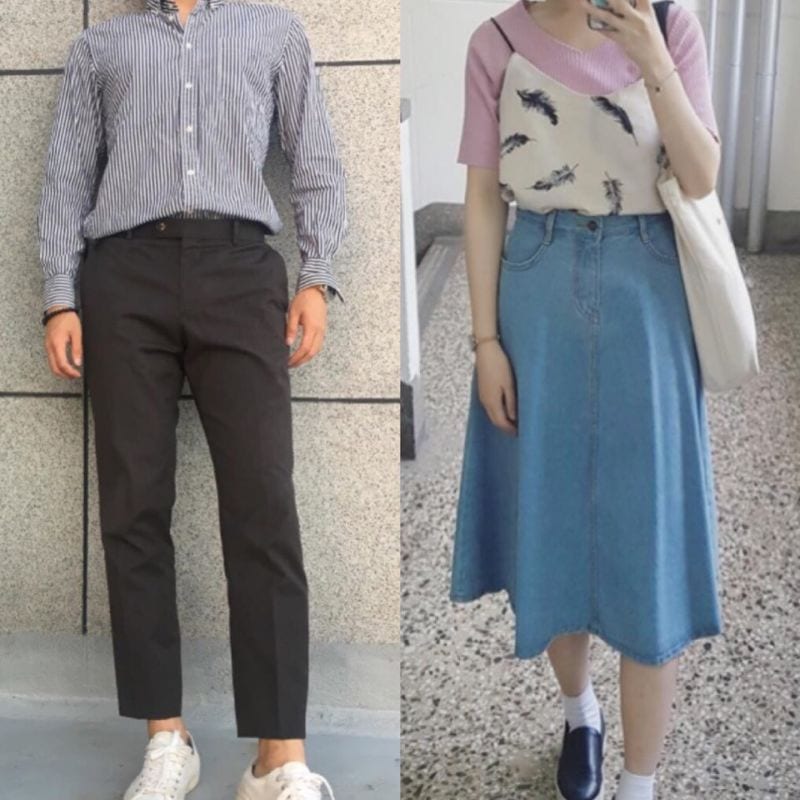 Networking is a powerful resource in every college student’s life. It’s how they get to know other people and build relationships. Regardless of location, this is usually done through school clubs and activities.

American schools have fraternities and sororities where you can meet many friends of the same gender and with common interests. Parties also provide a way for students to get to know new people. However, for first-year students, friendships are often formed through bonding with the people who live on the same floor of your dorm. It’s an easy way to meet people because the people on your floor are all new students as well.

Like American students, Korean students build relationships by hanging out and drinking together. However, there are generally only two situations where this happens: during OT (orientation) and MTs (Membership Trainings). The OT is the very first meeting while MTs are held throughout the year. There, you can get to know your peers on a deeper level. MTs are usually where the drinking happens. Because it is a matter of respect and manners to drink during these events, it might be hard for some to handle. But, it can also be fun and exciting for students. 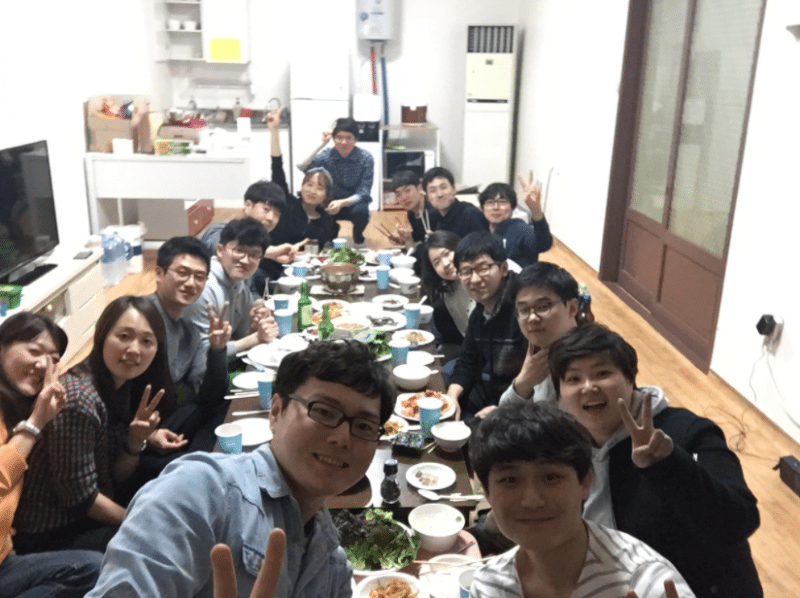 These differences may seem small, but they add up and show that college set ups really vary depending on where you live and what school you go to. Honestly, they can even vary from school to school in any given country. As students from all around the world attend college to further their education, there is one thing they all have in common, the desire for stability in the future. That’s something all students can understand.