A Short History of the Seoul Subway System

To serve more than 9 million inhabitants, Seoul has an extensive public transportation system. Seoul subway extends to a total of 466km, placing third in the top 10 longest metro systems at the end of 2017, according to figures from UITP. Since the opening of their first subway line in 1974, the city’s transport infrastructure of Seoul has grown to become one of the world’s largest railway networks, with 9 lines and an average number of 7 million passengers per day [3].

As of 2019, the basic fare for adults (ages 19-65) using transportation cards is 1,250 won that will allow a passenger to travel up to 10km, and an additional 100 won is charged every 5km on most lines [4]. Transportation cards such as the Korea Tour Card, T-money card and Cashbee can save the hassle of purchasing single journey tickets and provide discounts when transferring inside the subway, or from the subway to the bus, and vise versa within a 30 minute period [5].

When purchasing the single journey ticket, the minimum charge for adults and adolescents is 1,350 won. With transportation cards, the subway fare is reduced to 720 won for adolescents (ages 13-18)  and 450 won for children (ages 6-12). For children under the age of 6 who are accompanied by an adult, riding the subway is free of charge [6]. In order to receive a discount, adolescents and children are required to register the transportation card number and resident registration number through the card website within 10 days after first use. For children under the age of 14, a representative will need to verify their identification [7].

For fares paid with prepaid transportation cards and charge cards, individuals can also receive a discounted rate through the early-bird discount system: 20% off the base fare from the first train of the day until 6:30 am. Specified by Article 26 of the Welfare of Older Persons Act, senior citizens over the age of 65 who are permanent residents (F-5 visa holders) and Korean nationals can ride the subway for free. Those eligible for free rides can be issued semi-permanent transportation cards at community service centers for basic free ride cards and Shinhan Bank branches for credit/debit cards.

Seoul’s population sharply increased in the 1960s, and the city’s population density increased to 15 thousand/km2  by 1983 [9]. As the population grew along with social and economic changes in the 1980s, the number of vehicles also began to increase [10]. Thus, the city experienced problems with traffic congestion. Seoul’s rapid growth began to spur projects to improve the city’s infrastructure and continued city development. In August 1974, Seoul’s first subway train line, Line 1, was built [11].

Along with the construction of the first subway line, high-rise business buildings, hotels, and trade centers were completed and large-scale facilities such as highways, tunnels, bridges, and sewage facilities were also under construction. Korea’s dramatic growth after the Korean War had led Seoul’s achievement to be known as the “Miracle of Hangang” [12].

During the 1980s, Seoul hosted the Asian Games (1986) and Olympic Games (1988), which brought the need for major city improvements and cleaning. Along with city highways being built, subways facilities were also built to alleviate Seoul’s traffic congestion and to prepare for the Olympics. In 1984, Line 2 was completed and, in 1985, Line 3 and 4 were also completed. During this period, city center re-developments and implementation of city design projects had restructured Seoul into a new city, overhauling slums within the city center and responding to the need for business space [13].

By the time Seoul’s Olympics ended, Seoul population reached around 10 million people and the income per capita rose to 10 thousand USD in the 1990s. Furthering improvements to the city, several public projects were again implemented in the 1990s, which included expansion of the subway system.

Construction of Lines 1-4 appeared in the basic plan for Seoul in 1966. In 1970, due to rapid industrialization, population concentration and traffic congestion heightened in the city, and then-President Park Chung-hee had begun the implementation of public transportation construction plans to deal with such problems [14]. Promoted by the Ministry of Transportation and the City of Seoul, the Seoul Subway construction was one of the state projects that sought to further Seoul’s change towards modernization.

In 1989, the plan for the second phase subway construction was established by the Korea Research Institute for Human Settlements, which projects were aiming for quick connections between bases in the southern and northern parts of the Han River as well as providing subway services for a wider area [15]. Thus, the second subway construction included the development of Line 5 in 1996, connecting Gimpo Airport to Yeouido, the center of business functions. Line 6, planned to serve areas with poor subway accessibility in the Gangbuk area, was opened to the public in 2000 [16].

Connecting Gangnam and Sanggye, Line 7 was developed in the 1980s to improve the subway network density of Gangnam and its accessibility to the highly populated northeastern area of Seoul [17]. In 1996, Line 7 opened [18]. Line 8 that connects the eastern part of Seoul with Soengined opened in 1999 [19]. Along with Lines 5-8 were added and new bridges, highways, museums and concert halls were developed by the government and the Seoul City [20]. 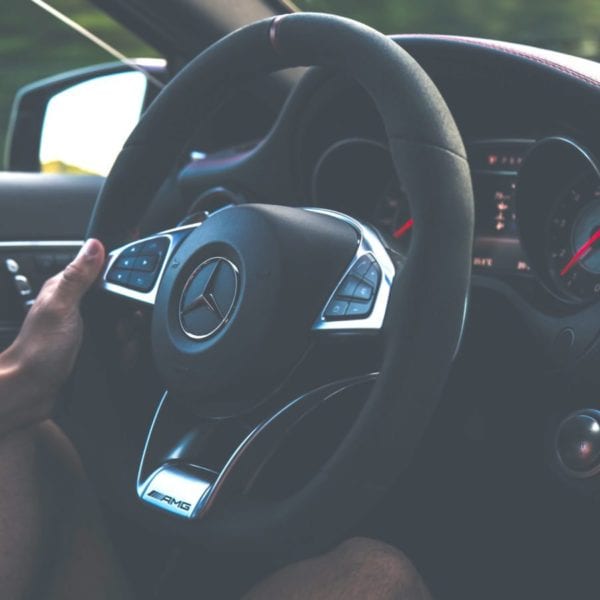 Reflecting the advancements in society, Korea’s city planning changed dramatically. As revisions were made to the City Plan Act (2000), cities expanded and transportation and communication developed. The revisions made to the act had begun to consider urbanization, environmental damages, relieving restrictions, and excessive development. Once development and growth-oriented, beginning from the 2000s Korea’s city planning system shifted to a more ecological and sustainable one [21], changing the trend to value quality rather than quantity. During the construction to urban railway sections of Line 7 and Line 9, economical methods with minimal construction pollution were applied to ensure safety, economic efficiency, and construction feasibility [22].

The first privately run subway in South Korea, Line 9, connecting the southern part of the Han River from the east to west, is operated by a joint venture between Hyndai Rotem and Veolia Transport, a French company [23]. The principal feature of the Line 9 is the introduction of an express route with fewer stations and trains traveling at a faster speed [24]. In 2009, Line 9 opened, connecting Gimpo Airport to Gangnam area in 30 minutes [25].

As the largest metro operator in Korea , Korail currently operates the Gyeungui Line and Ilsan Line from its Seoul HQ: Line 1, the Gyeongbu, Gwacheon and Ansan Lines from its Western Metropolitan HQ; the Bundang, Jungang, and Gyeongchun Lines from its Eastern Metropolitan HQ [27]. Seoul Metro has several projects to extend its lines, working on a 14.7km extension to the northern end of Line 4 and another extension to connect Line 8 with the Gyeongui Line [28].

One example of the recent expansion of Seoul’s railway network, the Ui Line is 11.4km long and has 15 stations. The mini subway train runs through the northeastern part of Seoul including Dongdaemun-gu, Seongbuk-gu and Gangbuk-gu [29]. Another light metro line currently under construction in Seoul is the Sillim Line, expected to be completed in 2021, which will connect Seoul University in the south of the city with major commuter lines 1, 2, 7, and 9 [30]. Showing no signs of slowing down, Seoul’s metro development is continuing with the addition of new rail lines in cities surrounding the city.

Did you find this article helpful? Leave a comment below! You can also check out our article on Tmoney Cards and Korean Public Transportation Guide.