When K-Pop Stars Are Expected To Be Perfect: The Wanna One Broadcast Mishap 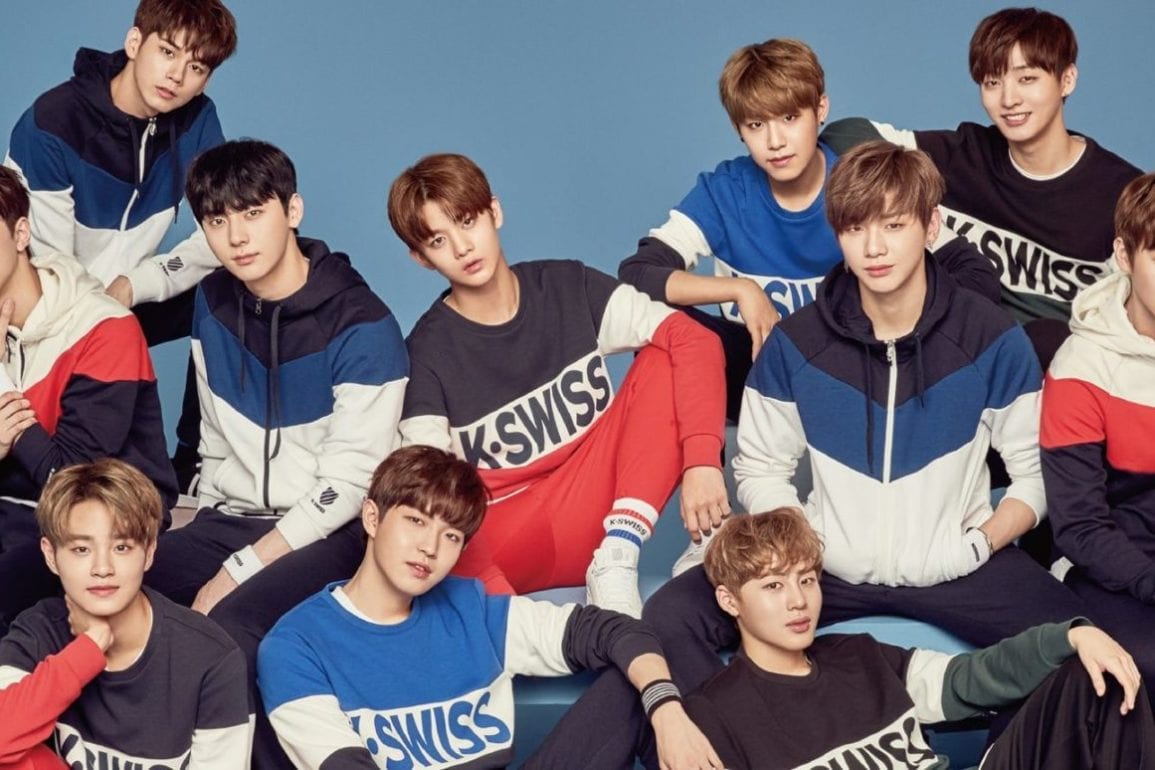 For two days straight this week, the most trending search result on Naver was “Wanna One Broadcast Mishap” (워너원 방송사고).

Wanna One is a popular K-pop group that was formed in 2017 by CJ E&M in the second season of a show called Produce 101, a reality program that starts out with 101 K-pop trainees and eliminates contestants until 11 members are chosen to form a new K-pop group. The final members are selected through audience voting and announced during a live finale broadcast, so that even before the group is officially formed each of the members are already extremely popular. 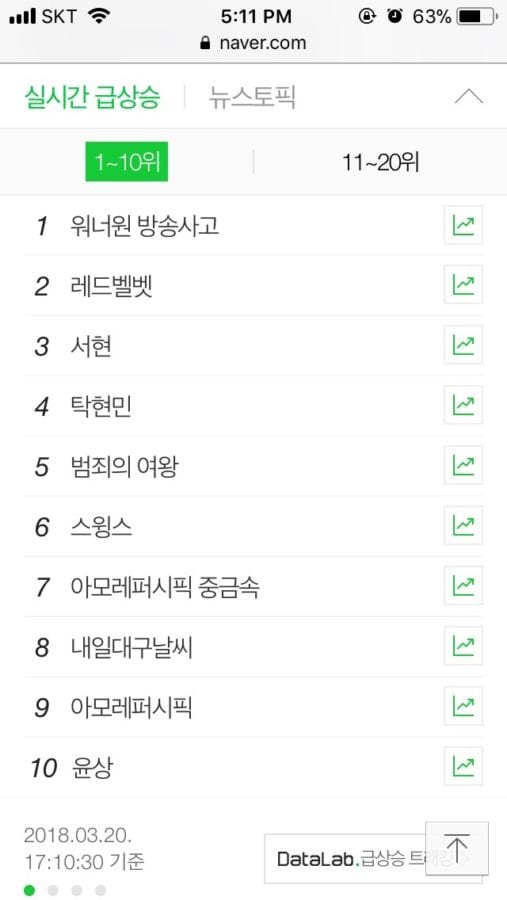 The Reason They Are Trending

On Monday, March 19, Wanna One participated in a live Mnet broadcast to celebrate its comeback and new album ‘0+1=1 (I Promise You).’ During the broadcast, some of the members – apparently unaware that cameras were still rolling – made comments that certain viewers deemed unbecoming of K-pop artists and public figures.

One of the members complained about his pay. Another demanded “Why aren’t we getting any sleep? Why do we not have any freedom?”

When a female staffer told the members to get in position for the live broadcast, one member playfully shouted: “I’m gonna reveal my cell phone number” while another announced, “I pooped this morning.”

Some netizens found the broadcast infuriating: many fans claimed disappointment and shock over witnessing the stark difference between their favourite artists on and off camera, while others bashed the young artists for their vulgarity.

Below are some of the highest voted comments on news stories regarding the incident:

“If only they sincerely regretted swearing and using risque language in front of a woman staffer. Even if you do apologize, nothing is going to change – properly reflect!”
[1309 up votes, 236 down votes]

“Disband them~ Return to your trainee status and learn some manners [to better your character]”
[7150 up votes, 1417 down votes]

“You need to acknowledge when you’ve done something wrong.”
[2183 agreed, 151 disagreed]

“You can’t shield this incident [cover it up] lololol they really showed us their daily life [how they behave off-camera]”
[844 agreed, 22 disagree]

Wanna One, YMC Entertainment, and Mnet’s Star Live, in accord with typical Korean tradition, have all quickly issued official apologies to the fans and public. In their official apology, YMC Entertainment expressed remorse at “causing concern to the fans who have been loving and supporting Wanna One ahead of their comeback.” They however also expressed disappointment that “even words that were not used in the videos that are circulating are being magnified and reproduced.”

This pattern of public apologies by celebrities and their agencies isn’t uncommon in the world of K-pop or other industries that host public figures in South Korea. Korean celebrities regularly apologize to their fans and the public when their romantic relationships or other aspects of their private lives become publicly disclosed, on the mere basis that they have a private life outside of their roles as “public figures.” There is, in fact, a term to describe the common public apologies that celebrities, politicians, and other well-known individuals make in South Korea: dae-kookmin-sah-gwa (대국민사과), or an “apology to the nation.”

K-pop artists are referred to as “idols” in Korea, for which original definition means “a representation of an object of worship” or “a false god” (Merriam-Webster). Korean idols are pressured and expected to portray an idea of fantasy and idealism to the public, and when that fantasy is broken, people often become disappointed and sometimes angry.

However, the fantasy of perfection is difficult to maintain for anybody, let alone for a teenager or young adult. Idols in the industry enter the K-pop world at extremely young ages. Sulli, former member of girl group f(x), entered the world of South Korean K-pop at the age of 11 and made her formal debut when she was 15. Seungri of Big Bang debuted at the age of 16. The average age of the members of Wanna One is 21 years old. The youngest member, Lee Dae-hwi, is a mere 17 years of age.

A 2017 report by Yonhap News on the prevalence of anorexia, panic disorders, and physical injuries amongst K-pop idols stated that young idols who begin training in their teens are “exposed to intense physical fatigue and mental stress as they experience endless competition to try and realize their dream of debuting as an idol.”

“It may seem like a glamorous life,” the report continued, “but the competition is fierce and the pressure to boost and maintain their popularity often becomes a stressor for many of the idols.”