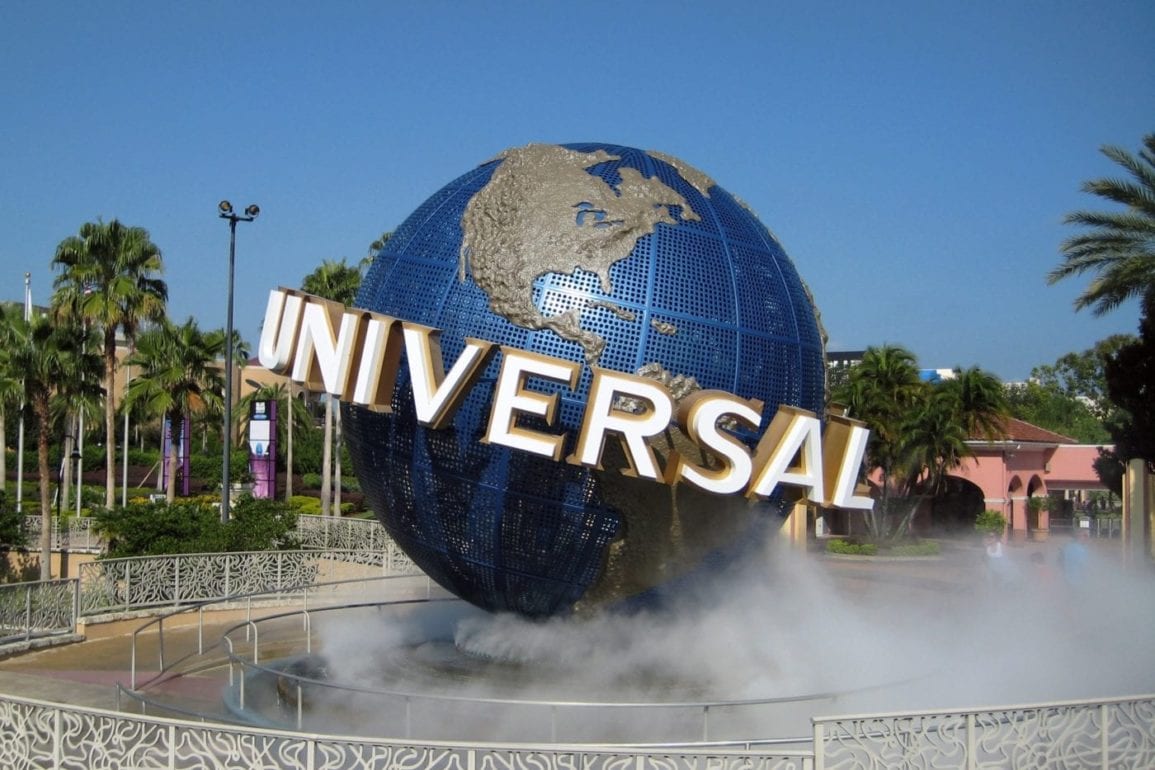 On Tuesday, South Korea announced that the world’s fifth Universal Studios theme park is set to open as early as 2020.

Located in the city of Hwaseong in Gyeonggi Province, the park will be an hour’s drive from Seoul and close to the Incheon International Airport.

The Hwaseong Universal Studios will be the second-largest theme park in the world spanning 4.2 square kilometers and incorporating a K-Pop concert arena, accommodations, a golf resort, shopping center, and a water park. An estimated 5 trillion won will be invested in the project.

Originally planned to open in 2012, the project was put on a hiatus due to a lack of foreign investors during the global financial crisis as well as concerns regarding land and infrastructure.

The newly revived project brings together a consortium of Chinese and domestic investors in partnership with Universal Parks and Resorts and hopes to attract 1.4 million foreign tourists every year, primarily from China.