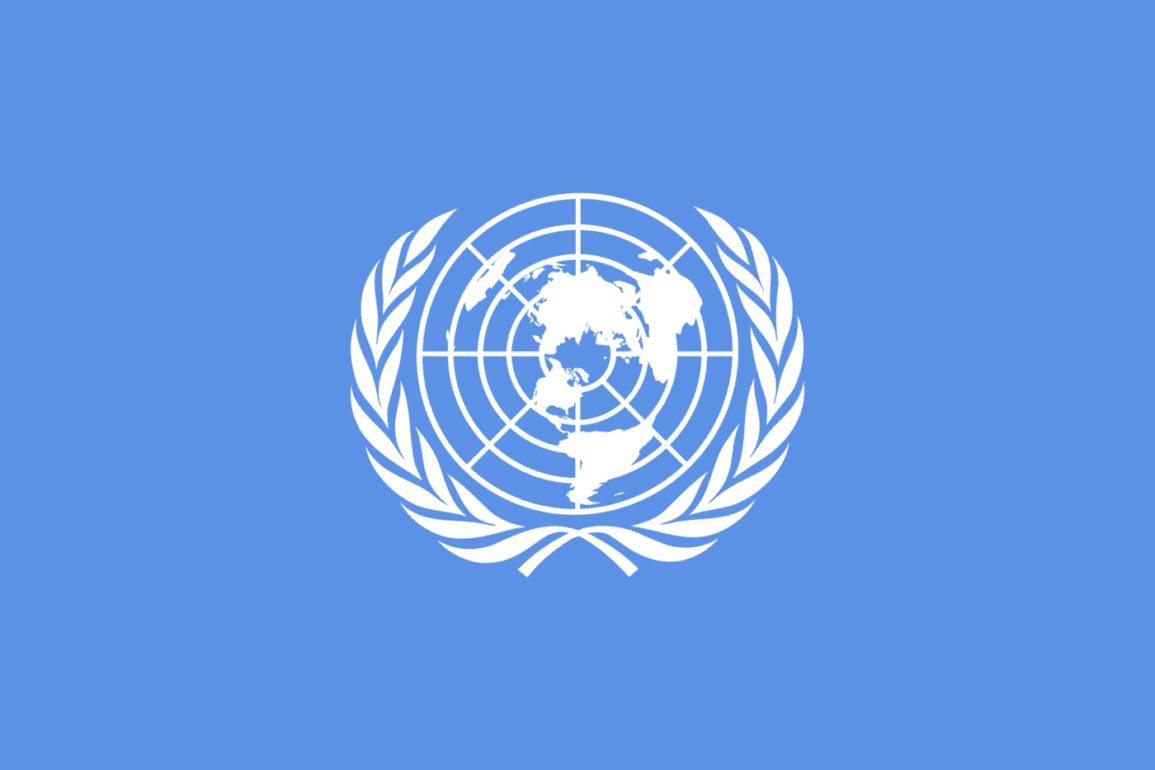 A mandatory HIV and drug test in order to obtain a visa? That sounds a little sketchy, right? However, most of the foreign language teachers in South Korea are familiar with this situation, as the country required foreign teachers to take these tests in order to receive their E2 visas.

In a ruling dated July 31, the UN Human Rights Committee has concluded that South Korea has violated human rights by mandating foreigners to take HIV and drug tests. This was a reaction to a petition filed in 2013, in which an American teacher asked for compensation of the Korean government, claiming that these tests serve “to reinforce negative beliefs about the moral character of non-Korean teachers.”

In 2007, the Korean Ministry of Justice made these tests mandatory for all foreigners wanting to teach in Korea. Without proof that you did not have HIV or did not use drugs, you were not able to receive a visa to legally teach in Korea. The MOJ claimed that this was to “ease the anxiety of citizens” over concerns about STDs and drug abuse.

Luckily, in 2017 the MOJ lifted the required HIV test, after heavy protests from the foreign community in Korea and recommendations of the UN and Korea’s National Human Rights Commission. The tests were perceived as discriminatory, as no other country has such intense regulations on HIV-screening in place. Currently, foreigners wanting to teach in Korea only have to do a mandatory syphilis and drug test.

Despite the UN HRC’s ruling that South Korea has violated human rights with these tests, it is unlikely that the South Korean government will compensate individuals. Despite this, hopefully South Korea will be more aware of discriminatory practices against foreigners in the future.