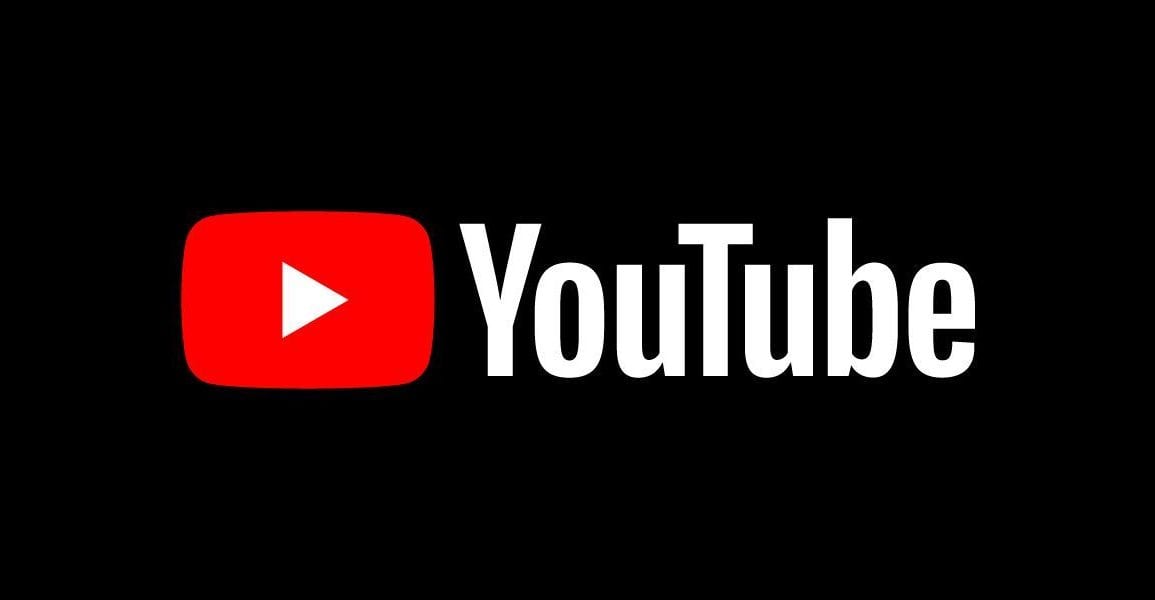 Youtube has become an outlet for many people around the world to express their creativity and cut out the middle man when creating media content. Korea is no exception. Youtube is the number 1 used app in Korea, and “Youtube creator” reached the top 5 dream jobs among elementary school students according to a government poll.

Before you see the list, know that we left out some of the top entertainment companies such as BigHit (BTS), SMTOWN, and official broadcast stations like Mnet. We wanted to keep this list for the small-time creators… if you can call 30mil+ subscribers small!

Check out these top 10 Youtube channels in Korea as of January 2020.

If you don’t know what ASMR or mukbang is, you might be Patrick Star (lives under a rock, get it?)

The 떵개떵 channel belongs to a set of brothers, although just one of them seems to do all the eating. The main brother posts videos of himself eating exorbitant amounts of food almost every day for 4 years. It’s a good thing they’ve gained so many subscribers, as they reported that their monthly food costs are around 4,000,000-5,000,000 won ($4,000-5,000).

Remember Dirty Jobs with Mike Rowe? Think a little cleaner, and you have Workman. Originally a comedian, Sungkyu Jang now travels the country to experience various and different jobs that regular people do. Due to his background, hilarity always ensues.

Describing Youtuber Bogyeom’s (he spells it Bokyem but I refuse on principle) content is like trying to describe a box of chocolates: you never know what you’re going to get. His videos are often VODS from his live streams, and on his streams he does everything from games, vlogs, mukbang, tech, and apparently browsing streams with 0 viewers and suddenly donating large amounts of money (seen below).

Haeun is only 11 years old, but she’s already a well-accomplished celebrity in Korea. Debuting on Star King at the age of four as a dancing prodigy, Haeun now has a Youtube channel with her covers, performances at major award shows, and even a song and music video under her belt.

SeoeunStory is the first kids Youtube on this top 10 list. The star of the channel, 6-year-old Seoeun and her mom post videos 2-4 times a week of just general shenanigans from skits, playing with toys and reviewing candy.

If you hate the sound of eating, stay clear of Jane ASMR. Jane produces videos of her eating colorful food with a variety of textures next to a very high-quality mic. While I might not understand the appeal, you’d be hard-pressed to find a recent video of hers under 500,000 views.

Her real name is Hyemin Park, but everyone knows her as Pony. She is no doubt the most successful Korean makeup guru, pioneering being an influencer and the face of her own makeup brand: Pony Effect. You can see one of the makeup looks that went viral and thrust her into stardom below.

Twinroozi is probably the youngest, most successful mukbang channel on Youtube. The two twin girls review snacks, candy, and strange food on their channel.

Singer JFla has an incredible library of song covers on her channel and has her own singles as well. Her videos are instantly recognizable by her side profile and high ponytail.

Chances are, there’s not a child in this country that hasn’t seen a Boram video. If you don’t have a child, you might recognize this news story from when Boram’s parents bought an $8 million building in Gangnam. Their vlog channel (23 million subscribers) and their toy review channel (14 million) combined give her status of Queen of Korean Youtube.

Is there a favorite Youtuber of yours that you hope makes this list someday? Let us know in the comments who we should subscribe to!