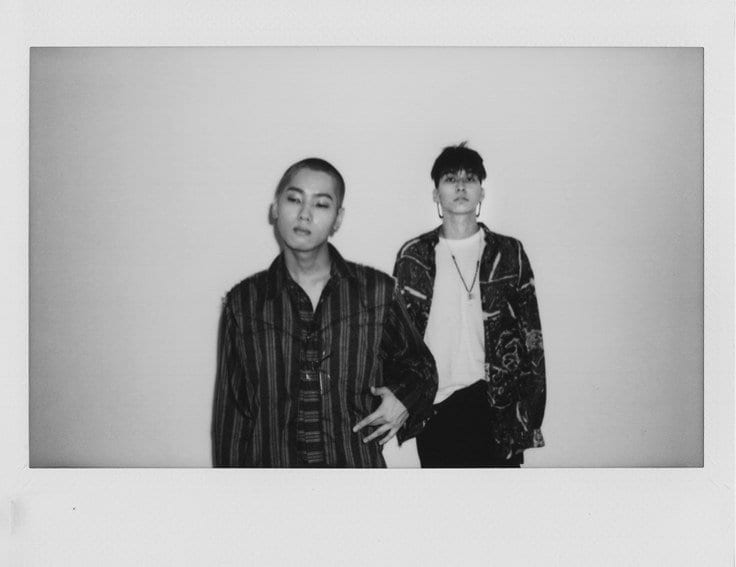 While worldwide sensation group BTS took over the charts for the last two years, making colorful and cheerful K-Pop known globally after the genre was introduced to the world by pioneer groups like BigBang or H.O.T., a new wave of artists from independent labels has been put more and more in the spotlight, catching the attention of many Western artists. Well known names in the American music industry such as , Syd, or Gallant, to cite a few, have been seen collaborating with Korean talents of a very distinct and underrated genre: Korean R&B.

Some might be surprised by the fact K-pop origins can be traced back to K-R&B. Yang Hyun-suk, of YG Entertainment, one of the three biggest music companies in Korea, used to be a part of Seo Taiji & Boys. In the nineties, the group crashed onto the scene with, still to this day, one of the most unique music style known to South Korea. Their particularity was to incorporate hip- hop and R&B elements from the US with Korean traditional music. The now disbanded trio changed the Korean music industry forever, allowing more freedom by breaking away from the Japanese influence.

Lyrics that touches your soul, wavy sounds and dreamy beats, Bevy Maco of House on Mars, had it all since « So Faded », his first release in the summer of 2016. After that, this artist has been adding layers, new textures and to what is already a pretty multifaceted sound. The song « » has a chill vibe and describes reminiscing about summer love.

Part of YG sub-label , the duo is composed by producer 0channel and vocalist/lyricist Colde. Discovered by Dean through Soundcloud in 2015, they are now a part of Club Eskimo, an underground hip-hop crew. Their album .boy features a number of artists, including Club Eskimo members (, Rad Museum) as well as Tablo of EPIK HIGH. Each track flows seamlessly into each other, and even the aesthetic of their music videos are worth being mentioned. Their song « Photograph » is about sharing a moment with someone « as if the world has stopped ».

Second member of Club Eskimo in this list, Seongnam based singer and producer MISO has released her debut track « Take Me » in 2016. The lyrics are about a girl who considers herself as and independent woman, yet her mind keeps going back to the man she loves, wondering whether they could ever be together. The animated MV, made by London and Tel Aviv based animation director/visual artist Sivan Kidron, fits perfectly the lyrics. This video is a play on the classic Alice in Wonderland tale – coupled with Miso’s own imaginings of unrequited love.

After constantly posting music on her Soundcloud and Youtube channels, Alisha released her first single « Love Me » featuring the Seoul Kid in 2017. Together with independent R&B artist Jimmy Brown, and Hip-Hop artist , Alisha made the sexy « Drunk Texting » a year later. The amazing artwork was created by illustrator Heezey, who wants to « show people that skinny body, light & fine skins are not the only beauty by drawing diverse women ».