If you want to see something different this summer, and take your mind off the heat for a while, then you should definitely make plans to see the Perseid Meteor Shower this year.

This meteor shower happens every July and August, named after the constellation it comes from, Perseus the mythological hero that defeated medusa. 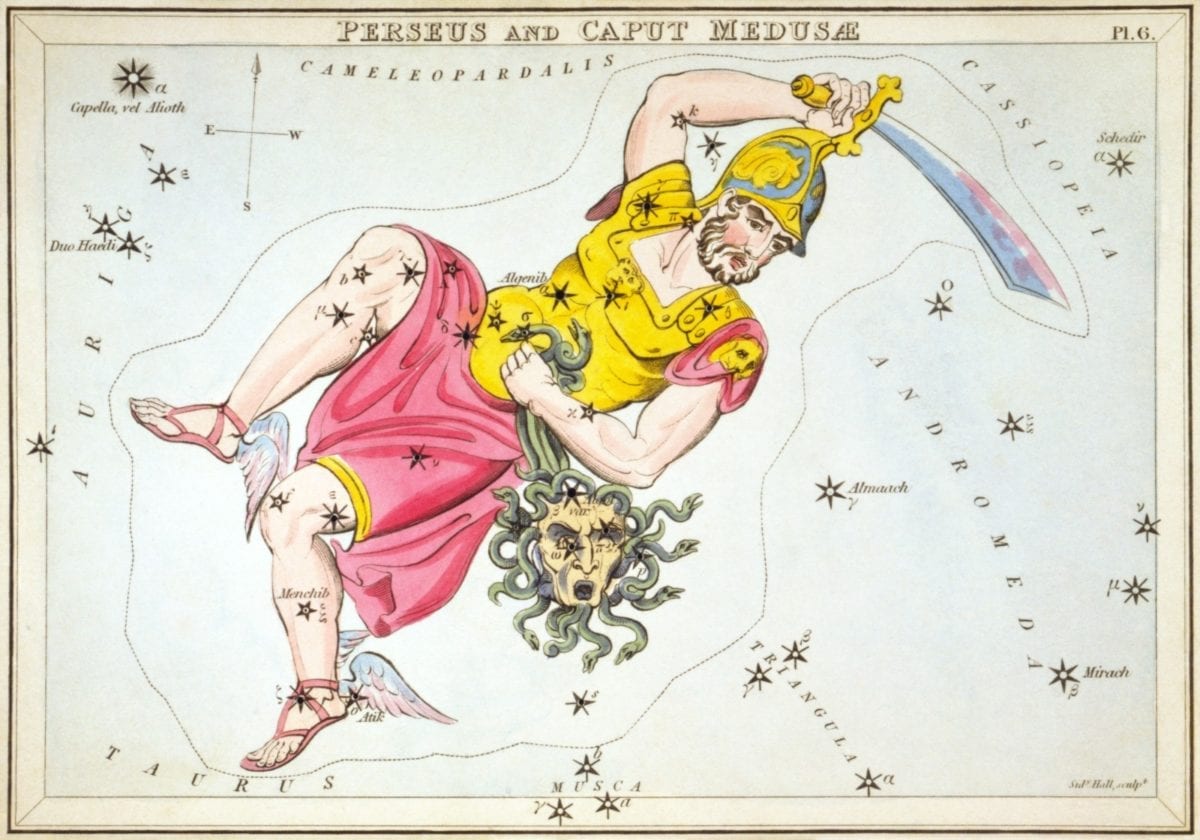 The meteor shower this year promises to be more spectacular. Meteor showers are basically meteor’s debris that pass through the Earth’s atmosphere and Perseid Meteor Shower normally displays between 80 to 100 meteors per hour, however! This year the rate will go up to 150 and even top at 200 meteors per hour. This anomaly last happened in 2009.

Perseid Meteor Shower can be seen all around the world, and the best time to see it is just before dawn. Here are some tips for star gazing this beautiful phenomena:

Don’t worry if you don’t own a telescope, this meteor shower can be seen with the naked eye.

2. Find a place that is dark and open.

If you live in the city is a good idea to get as far as possible from the artificial lights and tall buildings as this can obstruct your view.

It may take a while for you to be able to see the meteors, give yourself a good two hours of stargazing because at the end it may leave you with a priceless memory.

Following the tip above, because you may be there for a while make sure you have a chair or something to lay down and relax and wait.

5.  Don’t look directly up into the sky.

Instead of going full 90 degrees directly up into the sky, try to look up 35~40 degrees slightly below from this part for a better view. [Although it really depends where you are, so let your eyes get used to the dark and the sky as long as necessary]

*Note: Though the meteor shower rate is high, certain weather or artificial lighting circumstances may hinder your ability to see it.

This meteor shower will be at its peak on the 12th of August. And the best time to stargaze is from 10:00PM to 4:30AM (KST). Even though it reached its peak it will continue until the 24th of August, so try not to miss it!