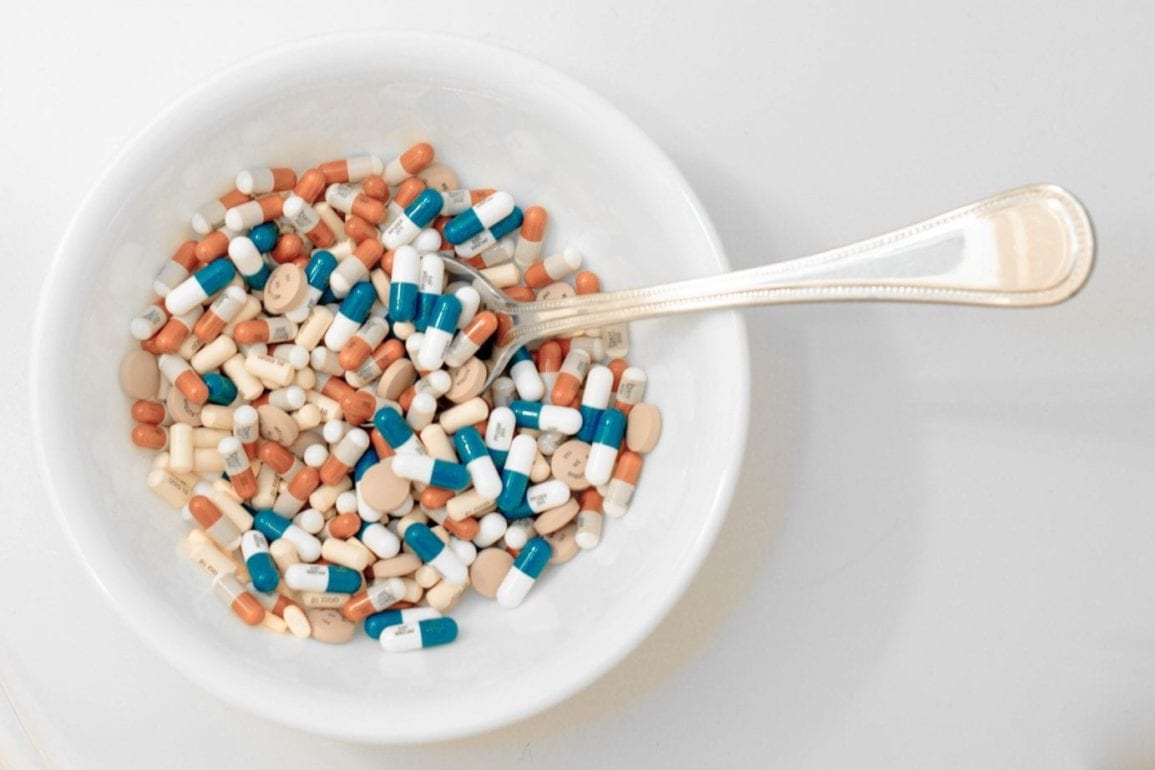 The People’s Solidarity for Participatory Democracy (PSPD), a nongovernmental agency, has reported that nearly 50 people have died as a result of participation in paid clinical trials over the last three years.

According to data obtained from Rep. Kim Sung-ju of the New Politics Alliance for Democracy, 476 people suffered detrimental side effects, nearly 80% of whom were hospitalized, and 49 people died as a result of clinical trials. More troubling, the PSPD noted, is the increasing trend of young Koreans who are turning to paid clinical trials for financial reasons.

Since, the director of the Association of Physicians for Humanism Dr. Jeong Hyung-joon has condemned the industry as inhumane stating that many citizens participate due to low income and without being properly informed. He called upon the government to focus on protecting the public rather than blindly promoting the industry.