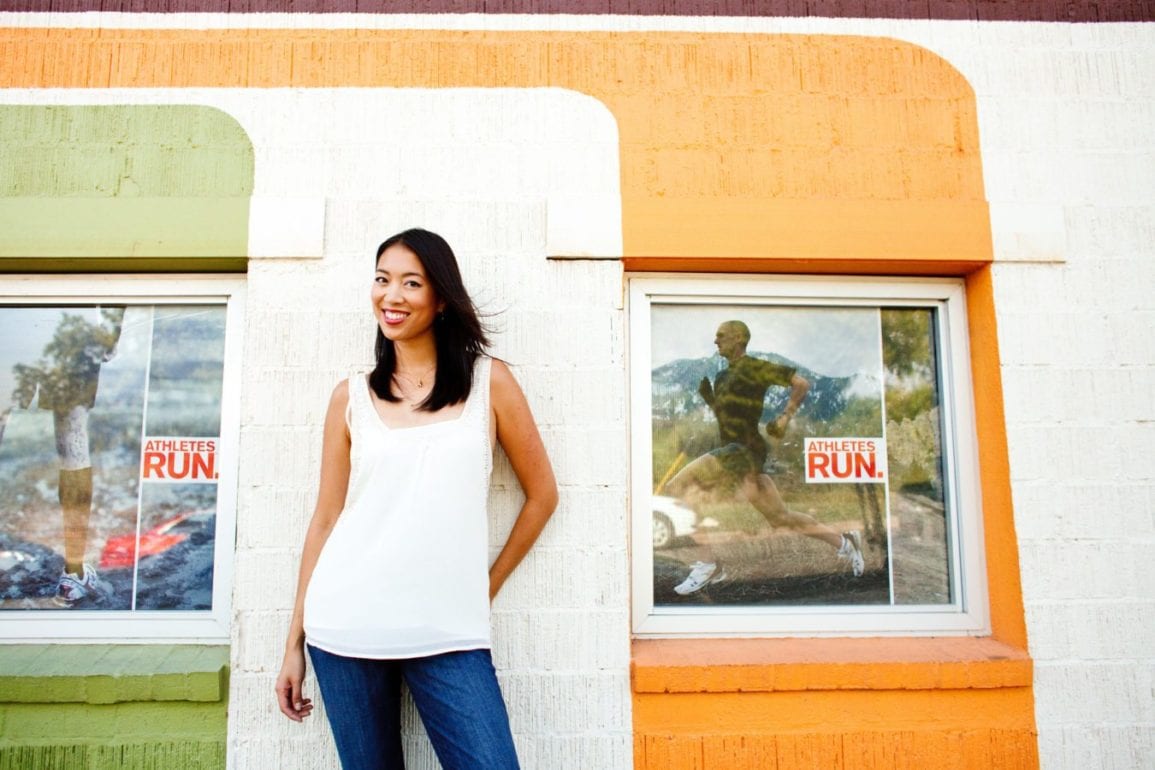 Journalist Elise Hu has been sent to Seoul to be the Korea/Japan correspondent for NPR (National Public Radio). While they have long desired to have a stronger presence in East Asia, NPR has not had an official correspondent residing in the area for many years. Previously, Hu worked as a television reporter for news stations in Texas and South Carolina. She was a founding journalist at a digital news start up called The Texas Tribune and, having previously reported on Asia during a semester abroad in Taiwan, she was excited to return to Asia and brought her husband, dog, and cats along for the ride. Although she had never been to Seoul prior to this assignment, she has reported that she is finding herself feeling at home already. NPR reaches more than 20 million listeners a week and gets 30 million unique visitors online each month. Hu expressed her hopes that sharing experiences, stories and insight from East Asia can introduce new ideas to their audiences back home or bring them closer to a region and people that can feel far away. In her free time she enjoys eating delicious food and is on the hunt for good tacos, brisket or queso. Follow her on Twitter @elisewho or on Facebook at facebook.com/officialelisehu