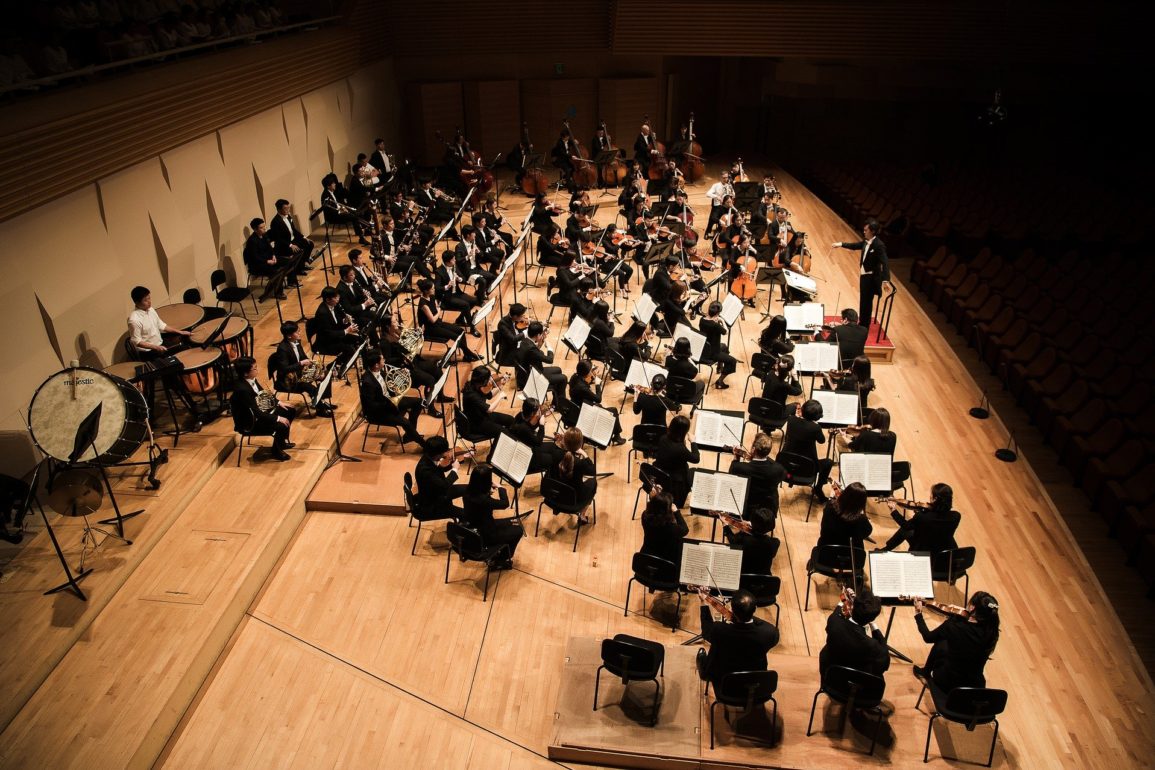 Performing arts production companies in South Korea have begun livestreaming shows through online platforms as part of a government campaign to help citizens cope with the ongoing coronavirus crisis.

With a slate of online performances planned by the Seoul city government, the Seoul Philharmonic Concert performed a live broadcast on its YouTube channel and Facebook page. The orchestra played Beethoven’s Symphony No. 3, “Eroica,” not only to comfort tired citizens during the epidemic but also as a tribute to all medical staff, government officials, and volunteers who have dedicated themselves to fighting the disease.

As coronavirus cases continue to increase in South Korea, national theaters have closed their doors to the public, where the two major performing arts theaters – the Seoul Arts Center and the Sejong Center for Performing Arts – have canceled most of their programs.

Also, the Sejong Center for the Performing Arts will broadcast live performances, performing in front of cameras rather than an in-person audience, through NaverTV and YouTube. In addition to livestreamed shows, six other previous performances are available to view on Sejong Center’s YouTube Channel.

“K-Arts Online Hope Concert,” hosted by the Korea National University of Arts, have joined other performing arts programs to broadcast performances online. Ranging from classical and traditional Korean music to dance, 5-to-10 minute videos created by its students and graduates are released on the school’s website, NaverTV or YouTube Channels until the end of March.

Millie’s Library, an e-book subscription service provider, is allowing free access to its library of 50,000 titles for two months to COVID-19 patients and those in home quarantine. Working with the Ministry of the Interior and Safety, Millie’s Library plans to provide e-book services through a government app, which tracks people who have been ordered to stay at home.

Along with the rise of online services programs to ease the burden of coronavirus, some local libraries have started drive-thru services for those who want to borrow books while public libraries are closed. Minimizing person-to-person contact, the drive-thru service allows drivers to remain in the car when picking up the books.