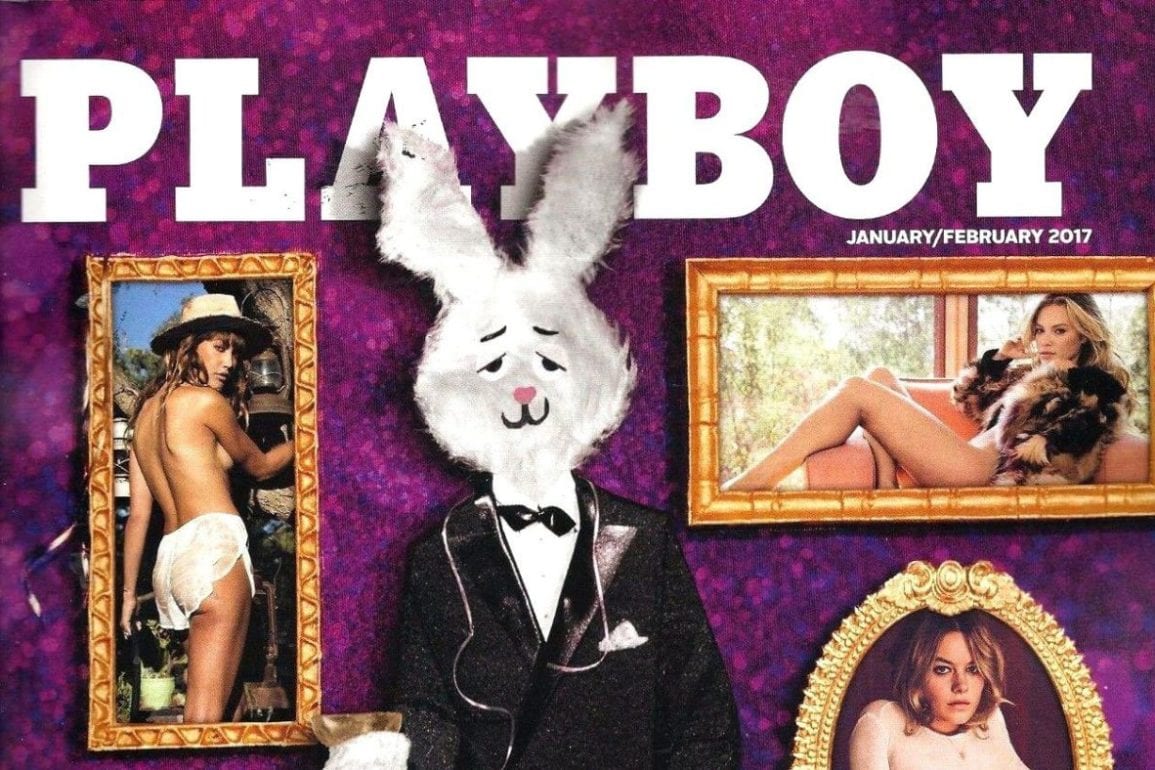 In the Korean version, they will have such topics covering political issues, lifestyle, social life, and even celebrities.

After the U.S version has stopped having nudity in their magazines from March of last year it has allowed people over the age of 13 to be able to purchase the magazine. Over the next 6 months, sales grew 28% as a result.

Does this mean Korea will start looking for playmates this coming year? Maybe, but whether or not they do hopefully this version has the potential to be a decent informative magazine that will have interesting stories and topics worth reading.

Breaking into the Korean market after their overhaul could bode well for the company if they focus on introducing new kinds of content to the Korean readers.

A senior executive of Playboy Enterprises was quoted by Kaya Media as saying that it would be a great opportunity for the magazine to meet Korean readers.

“We are excited to show the excellent content of Playboy magazine and introduce attractive and thought-provoking content,”