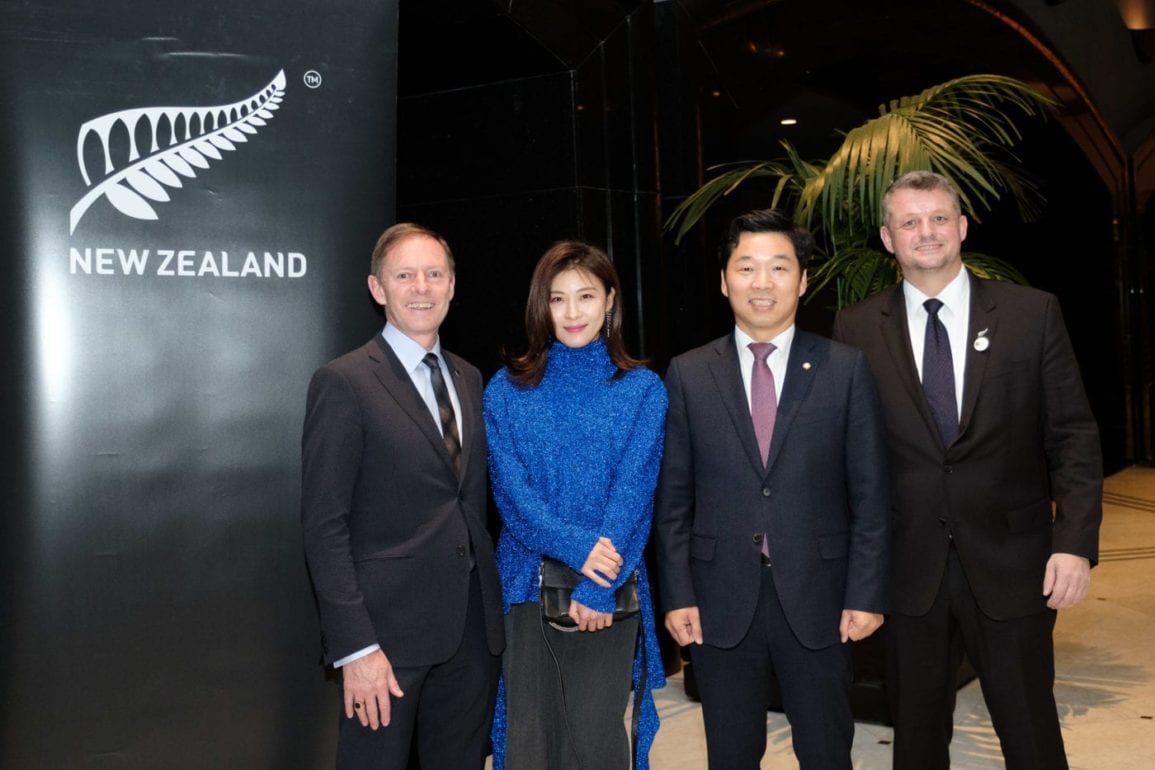 The Hui, a traditional Māori social gathering or assembly, was hosted by the New Zealand Chamber of Commerce in Korea and supported by the New Zealand Embassy in Korea. Over 250 luminaries from the public and private sectors attended the event, which showcased New Zealand as the country that was selected first out of 190 economies for ease of doing business according to the World Bank’s “Doing Business Index 2018.”

In his welcome address, New Zealand Ambassador to Korea Philip Turner remarked, “Innovation starts at the edge and New Zealand is perfectly situated to change the world for the better. Our way of working makes us a great partner for collaboration, and like Korea, we move faster and work harder to succeed in global markets. We are a country-sized incubator – aiming to lead the way.” The Ambassador also announced the launch of SEAL, a group of New Zealand ICT and manufacturing companies working in Korea on technologies on the Sea, Air and Land, including technology such as water jets, air analysis and geo-spatial software.

According to the latest trade figures for the year ending June 2018, two-way goods and services trade has increased 17% on-year to about US$3.2 billion. For Korea, goods exports to New Zealand reached US$1. 7 billion, and petroleum related exports increased by about 7% to over US$700 million, while exports of Korean cars, which remain popular in New Zealand, reached about US$310 million.

New Zealand exports to Korea continue to grow with food and beverage shipments up 6.7% to around US$467 million, while aluminium, iron and steel exports to Korea went up 15% to approximately US$106 million. Korea is New Zealand’s fifth largest goods trading partner and an important source of high-quality investment.

“The New Zealand tech and innovation story is unique and one of ingenious solutions where jobs are done differently by people who think differently,” explained Dr. Tony Garrett, chairman of the Kiwi Chamber. “To leverage this, our regular thought leadership series ‘Inspire with Innovation’ focuses on New Zealand as a country of up-starters.”

About The Kiwi Chamber