How Korea First Took Flight In The 1920’s 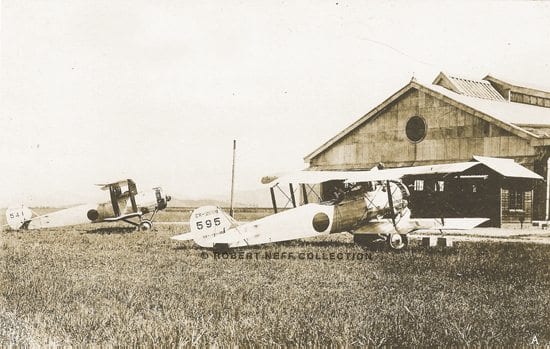 We have all been taught that aviation history was made on December 17, 1903, when the Wright brothers managed to go airborne for 12 seconds in a heavier-than-air vehicle that we now call an aircraft. But were they the first?

Korea’s history is also sprinkled with accounts of flight. In 1273, the invasion of Jeju Island by the combined Goryeo-Mongol army was allegedly successful through the act of flying a large kite. Legend claims that the island was surrounded by a great hedge of thorns and brambles that impeded the invading army’s attempts to land.

The Goryeo general had a giant kite launched into the air and tethered by a rope. The kite was then deliberately entangled in a great tree which allowed a warrior to go hand-over-hand across the rope to the tree. Eventually enough warriors were able to cross and cut down the offending hedge to allow the rest of the army to land. 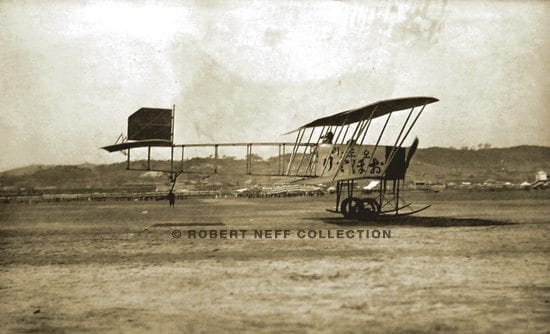 Not too long ago, Korean students were taught that Joseon Korea tried its own hand at building an airplane. In 1867, soldiers and hunters in Seoul were commanded to go to the banks of the Han River and kill all of the cranes and large birds that they could find so that the feathers could be harvested for a new secret weapon—an airplane.

Up to a couple of decades ago, this was the tale that Korean students were taught. The textbooks acknowledged that the attempt was a failure but encouraged the students to not see it in a shameful light but as one of pride, for the Wright brothers also experienced many failures before their success in 1903.

We now know that the failure was not with the Korean scientists but with the Korean historians who mistranslated—it was never an airship but rather an early attempt to make warships more buoyant.

But flights of fancy are not exclusive to Korean historians. James C. Mars, one of America’s aviation pioneers, claimed to be the first aviator to fly in Korea. According to him, when he arrived in Korea in 1911 he was followed by Japanese secret police who kept a close watch upon his activities.

Allegedly, after his flight, the Korean king was so impressed that he sent Mars an elephant. “It was an embarrassment of riches,” declared Mars, and so he gave it to a Korean girl and told her to be good to it.

Obviously Korea did not have elephants and there was no Korean king—Korea had been annexed by Japan in 1910.

The first known flight supported by documentation occurred on April 3, 1913 at a field near Yongsan. Lieutenant Narahara Sanji, a Japanese naval officer, flew the seven-meter long biplane No. 4 Otori. The plane was named after a champion sumo wrestler.

Narahara’s flight in Korea was well attended by a mixed crowd of Koreans, Japanese and Westerners and, judging from the photographs, appears to have been sponsored—at least in part—by a Japanese beer company.

The very next day, Narahara made another flight which, again, was well attended. It was the final flight for the No. 4 Otori; the plane was then shipped back to Japan and replaced by the No. 5 which had a strengthened undercarriage. 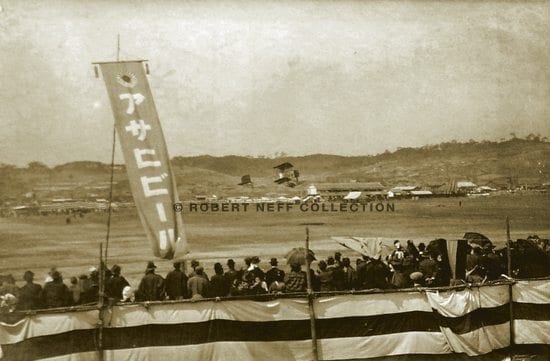 The first Korean to fly an airplane in Korea was 21-year-old An Chang-nam. An was a graduate of Okuri Aviation School in Tokyo and flew to Seoul on December 10, 1922 in an airplane he christened Kumgang—named after the famous mountain range. His arrival was greeted with great enthusiasm and it has been said that nearly 50,000 people gathered to watch him fly.

An later joined the Korean independence movement and died in a plane crash in China in 1930. For his exploits, he was posthumously awarded an Order of Merit by the South Korean government in 2003.