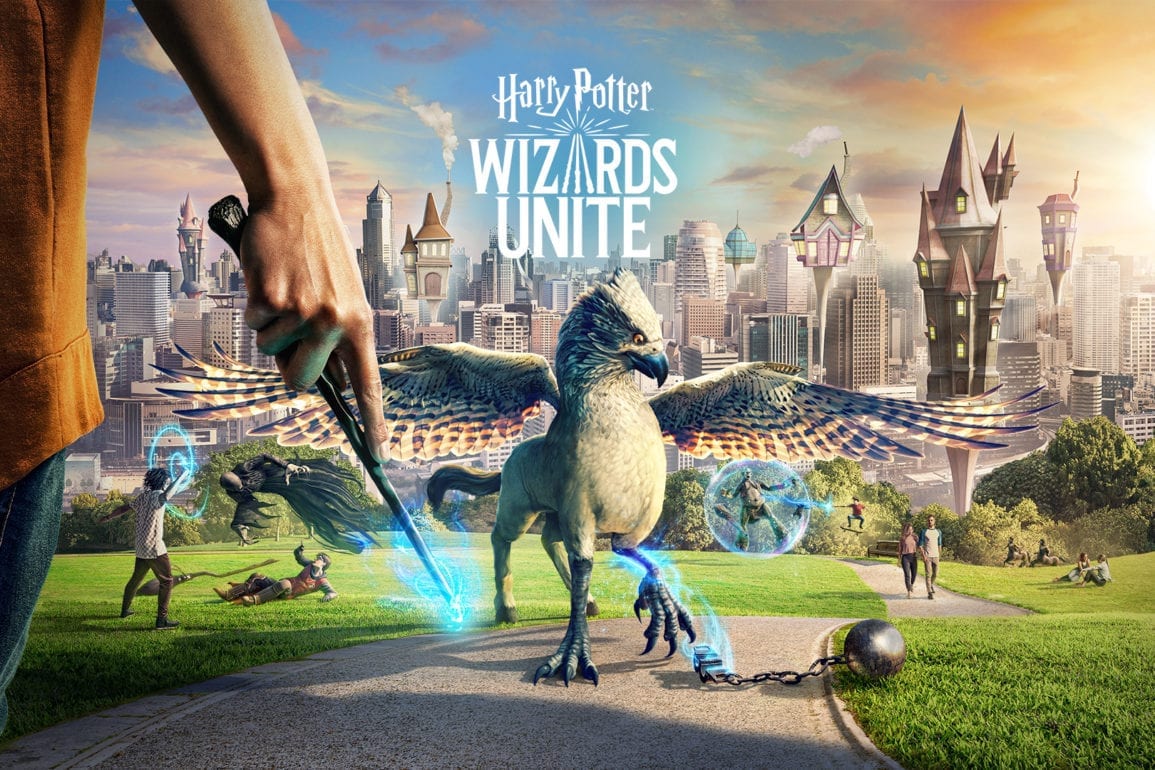 It’s official! The creators of Pokemon Go Have released their newest creation based on the Harry Potter universe in Korea! As of June 27th, 2019, users in Korea can download Wizards Unite, and explore the fantastical AR (Augmented Reality) world around them.

In Wizards Unite, users become members of the magical world and must work together to prevent their secret from being exposed. Learn and cast new spells to fight, visit portholes and inns in order to gain items needed for battle. Rather than the monotony of Pokemon Go and toss, toss, tossing Pokeballs to catch Pokemon, users can participate in more and will be able to immerse themselves into the story world of Harry Potter.

Harry Potter: Wizards Unite was developed by Niantic, the developers famous for creating the world of Pokemon Go which was released in 2016.

You can download the game at the App Store  Google Play and the Samsung Galaxy Store.